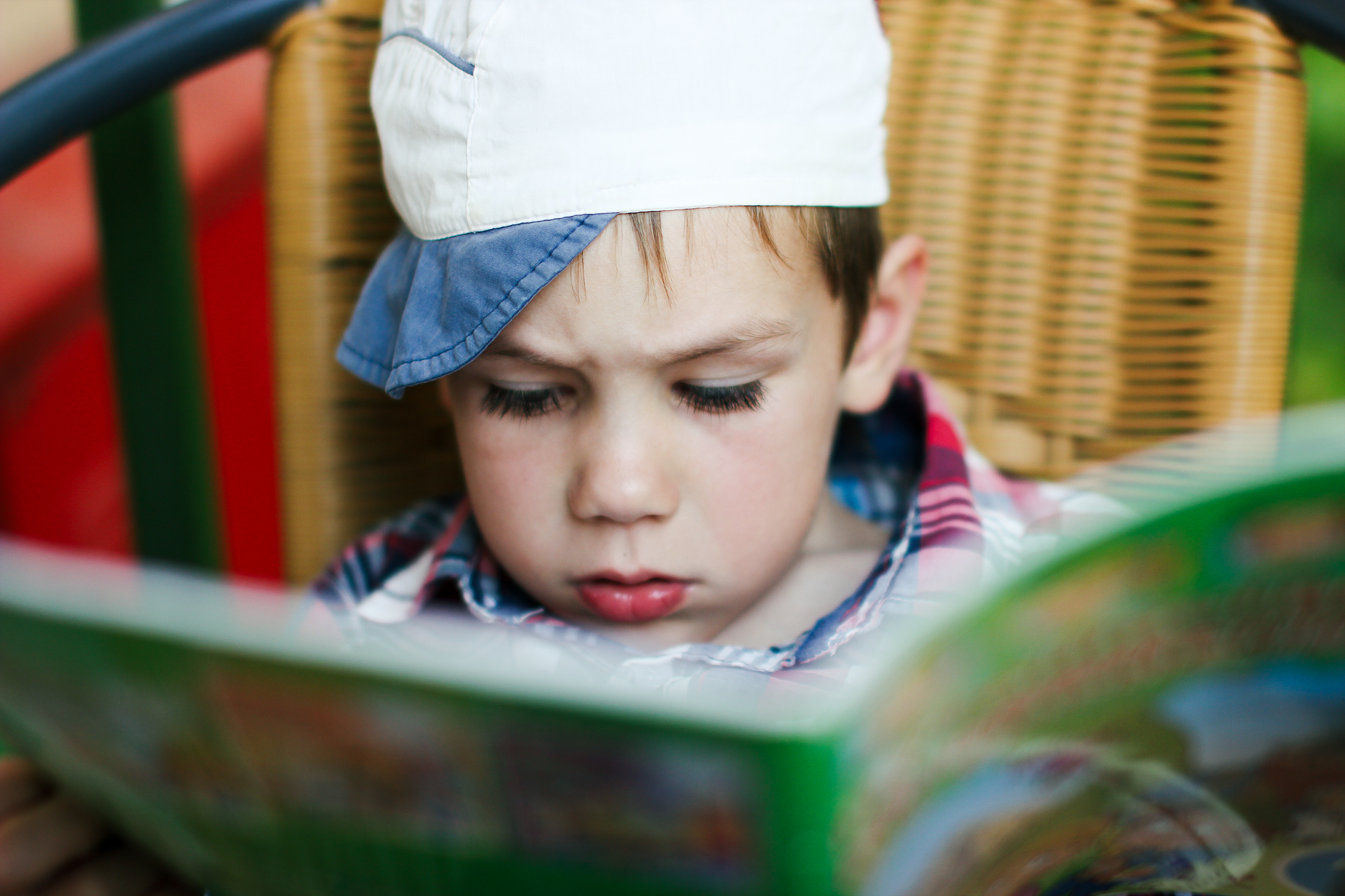 By Rachael Power | 10th October 2016 | VRTech http://www.virtualreality-news.net/
Categories: Applications,
Rachael Power is an editor at TechForge Media, writing about marketing tech, connected cars and virtual reality. She has written for a number of online and print titles including the Irish Times, Irish Examiner, accountingWEB and BusinessZone. Rachael has a passion for digital marketing, journalism, gaming and fitness, and is on Twitter at: @rachpower10.

Comic books are being brought to live in virtual reality, with a new app launching on the Oculus Store very soon.

Madefire already features popular comics on its smartphone and tablet app, and is looking to bring this one step further with the introduction of a VR experience.

It has launched a preview app on the Oculus Store, which VR enthusiasts can try out for free to see how the comic experience plays out. The aim of the experience is for the user to ‘step in’ to comics and control the pace at which the stories are unfolded.

The company’s full catalogue of over 10,000 comics is coming to the store soon, which include Batman, Superman, Transformers and more.

While this is thought to be the first comic book experience coming to VR, it certainly isn’t the first ‘traditional’ media to get on board with the medium – but an interesting one nonetheless.

As outlined on Madefire’s website, the company is “undertaking an epic journey” in which it’s aiming to revolutionise how stories are told, read and shared. Their VR app appears to be one step further in realising this concept, if it takes off.]

The preview app is out now for the Samsung Gear VRvia the Oculus Store and rated 17 plus. You’ll need just over 3GB of memory to download it and need internet connection for downloadable content.