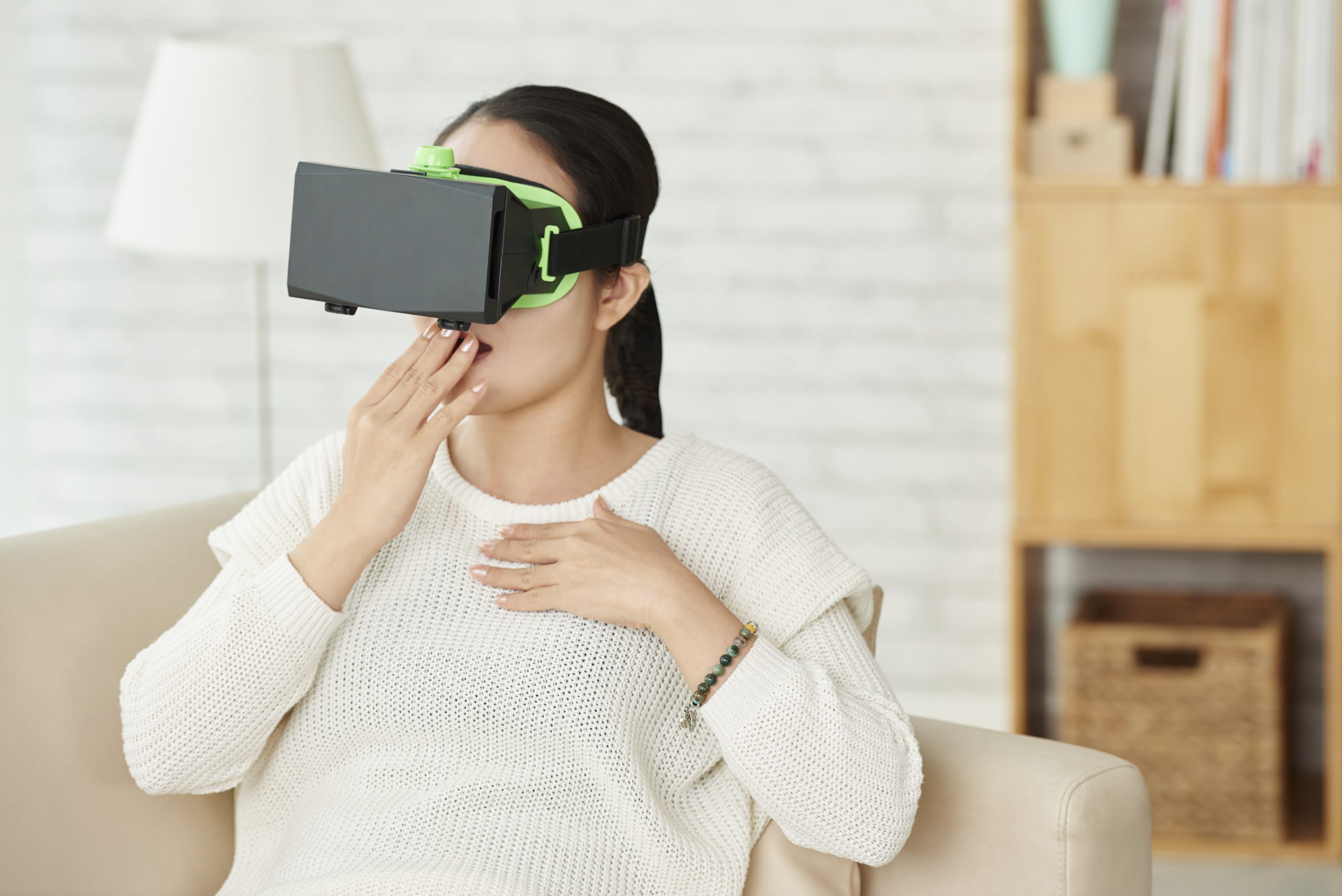 By Rachael Power | 12th October 2016 | VRTech http://www.virtualreality-news.net/
Categories: Research,
Rachael Power is an editor at TechForge Media, writing about marketing tech, connected cars and virtual reality. She has written for a number of online and print titles including the Irish Times, Irish Examiner, accountingWEB and BusinessZone. Rachael has a passion for digital marketing, journalism, gaming and fitness, and is on Twitter at: @rachpower10.

The idea of keeping tabs on user behaviour while within a virtual reality environment was first brought up when Google’s Daydream Labs started experimenting back in August.

Before View was announced, the Google VR team was busy refining how to deal with trolling or bad behaviour, trying out a series of behaviour correcting reactions such as greying areas out or ‘ignoring’.

The topic is a hot one, however, and is being continued here in the UK at the Battle of Ideas festival at the end of the month. How to ‘police’ social and personal interaction within VR will be debated by tech researchers, editors and consultants as some call for a “digital citizenship deal”.

It’s certain that interaction in VR is unlike any other internet-based interactions we have at the moment. There’s some degree of policing of online behaviour in, for example, social media and on forums, where trolling definitely does occur. And where you have interactive experiences with sometimes anonymous people within virtual reality, you’re sure to have a spread of that behaviour to those areas, too.

VR social interaction is seemingly in its infancy, with widespread adoption of high-end devices to allow this just starting to blossom. VR completely immerses the user into a virtual world where they can see, touch, hear and feel as though they are ‘really’ there – so policing the behaviour that goes on while there is a worthy topic of debate.

The discussion Get real: Where Will virtual reality take us? will debate regulation of the digital space balanced with the freedom of expression – and allow the public to engage and challenge experts’ views.

“The argument about the need to regulate the digital space has to be weighed against freedom of expression in our society, whether we are interacting in a virtual world or in the real world where we have the growth of so-called ‘safe spaces’,” said Festival director and author of I Find That Offensive, Claire Fox said.

“We also need to balance the risks of VR with the real benefits from training surgeons to the potential benefits already being explored for those suffering from paralysis and Parkinson’s disease as well as the huge opportunities in a range of fields from transport to entertainment and the arts.”

The debate is a part of the Technology and Ethics strand at the festival, which also features discussions on AI, driverless cars, fintech and dating apps.