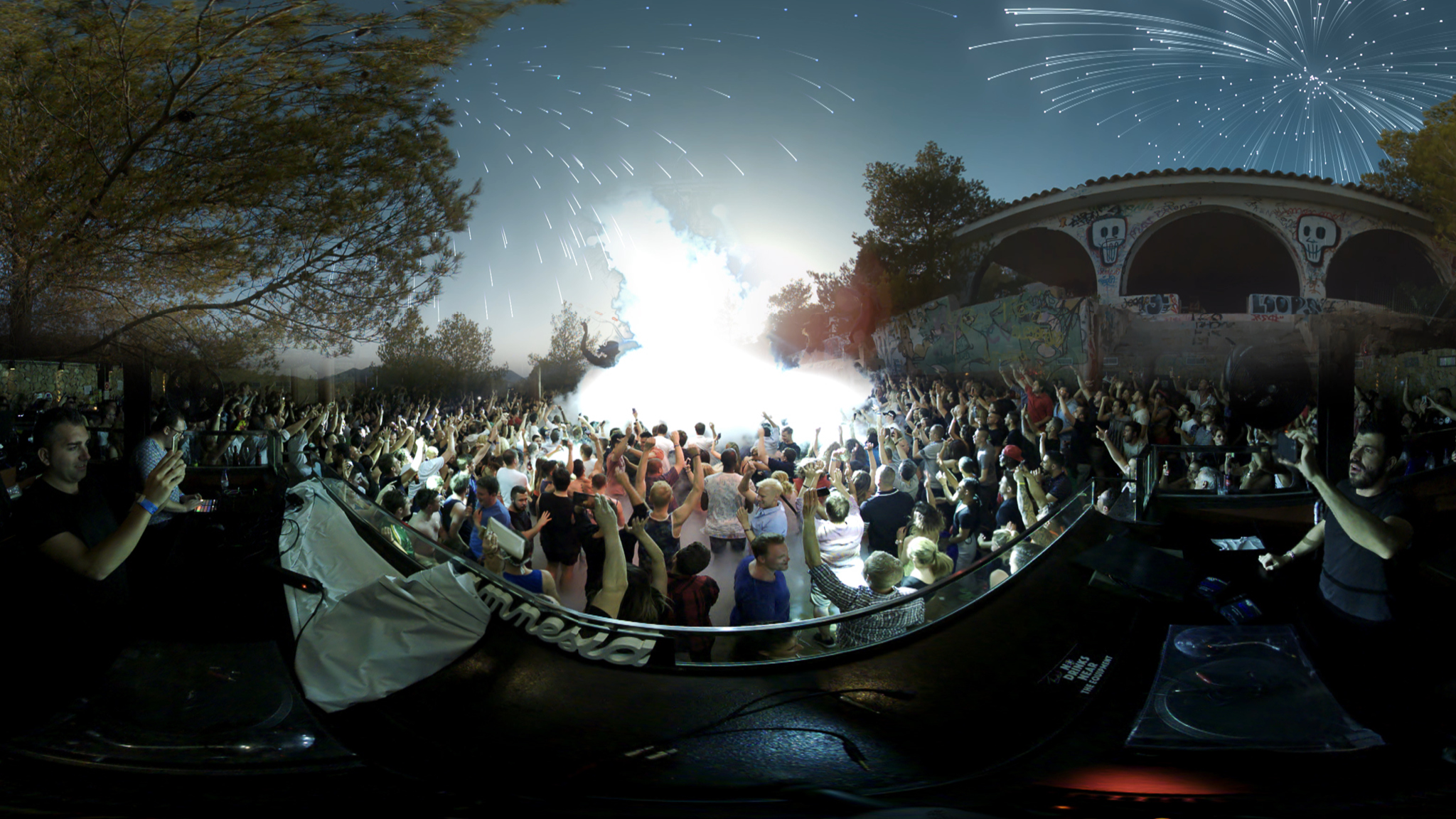 By Rachael Power | 19th October 2016 | VRTech http://www.virtualreality-news.net/
Categories: Platforms,
Rachael Power is an editor at TechForge Media, writing about marketing tech, connected cars and virtual reality. She has written for a number of online and print titles including the Irish Times, Irish Examiner, accountingWEB and BusinessZone. Rachael has a passion for digital marketing, journalism, gaming and fitness, and is on Twitter at: @rachpower10.

A platform that wants to be the ‘Netflix of VR’ has launched around the world today.

Inception has a host of original and high quality made-for-VR content, and it’s aiming to be the top destination for virtual reality entertainment. Its team includes some high profile names such as the Emmy Award-winning executive producer of Homeland Ran Telem.

Inception’s app has a proprietary streaming technology that means they can broadcast good quality content with not much of a lag. The app also uses real-time data from user behaviour to stream content predictively and also uses smart analytics, such as eye and head-tracking technology.

The Inception app is now available on Android, for Samsung Gear and Oculus Rift, and will be available on iOS in a week, with apps for the HTC Vive and Playstation coming soon.

The companies are also creating the first ever ‘Born for VR’ venue that will serve as a dedicated site for live VR music shows streamed directly via Inception.

“At Inception we share the belief that VR is not just the next step in the evolution of TV, it’s a revolution of the entertainment industry,” said Benny Arbel, CEO and Co-founder of Inception.

“No longer is the audience just a 3rd party viewer. With Inception’s born-for-VR formats, the viewer is actually the director of  the content. The user is completely immersed in the VR experience and can actually interact with the content and control his or her storyline, making the experience the next best thing to actually being there. Inception’s VR content will completely change the way we experience the world, from music to art and lifestyle.”