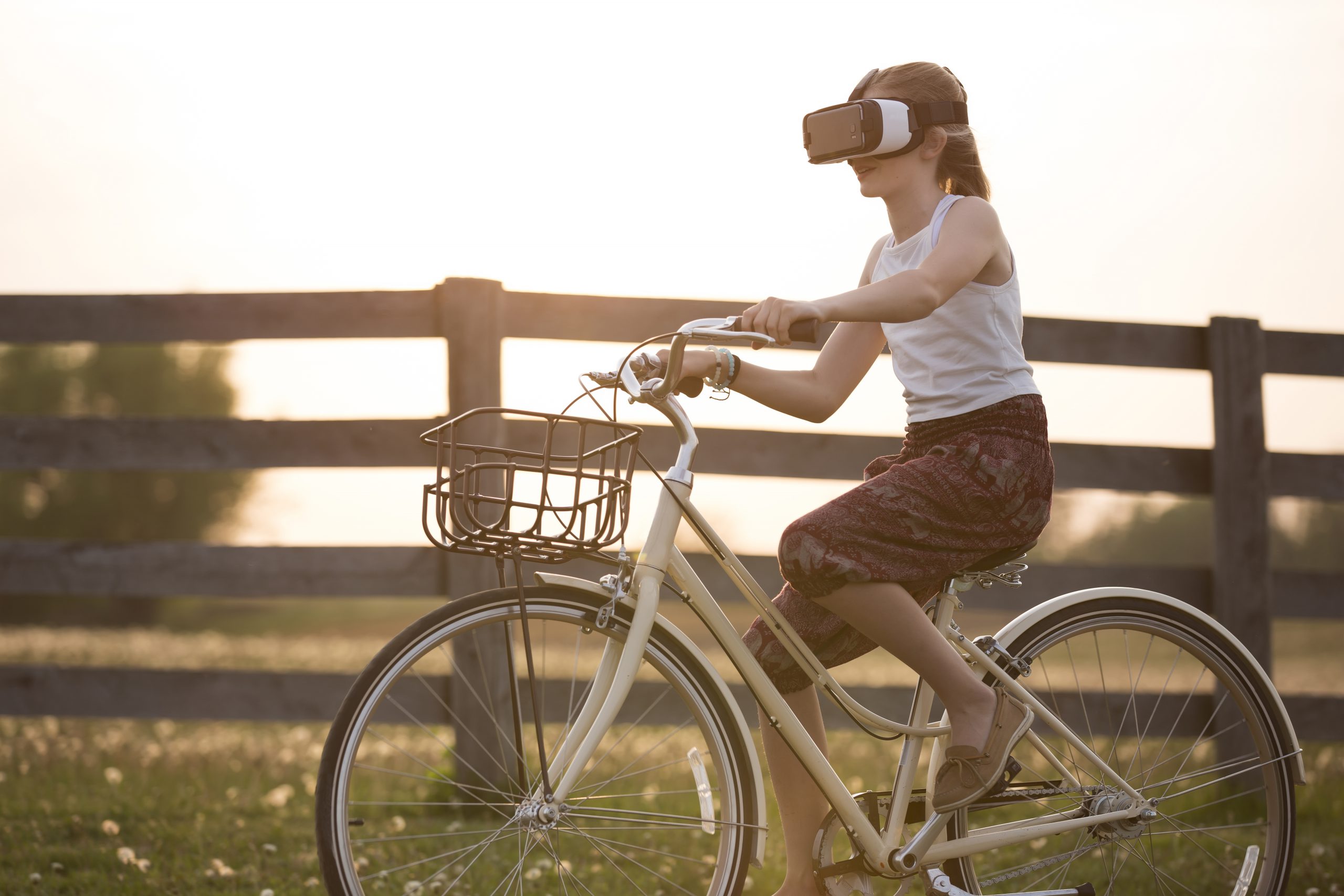 By Greg McCulloch | 20th October 2016 | Aegis Data
Greg McCulloch is CEO of Aegis Data, one of the UK’s new breed of technologically advanced, highly efficient and resilient colocation providers. McCulloch has over 19 years of Data Centre experience across Europe and Scandinavia and is responsible for accelerating the growth of the company, shaping its future and maintaining the core strength and focus of the business.

Virtual reality (VR) has undoubtedly been one of the hot topics of 2016, fuelled by growing conversation around its numberless applications.

Big industry players are finally bringing VR technology to market and taking it to the mainstream. Their chief application of the technology has been in the world of entertainment – unsurprising, considering the ever-intensifying demands for richer and more engaging audio-visual experiences from consumers.

Gaming is a particularly obvious application for VR technology, promising consumers a new level of immersive gaming. Subsequently big industry players have looked to capitalise on this demand.

First announced in 2014, under the codename Project Morpheus, the PlayStation VR (PSVR) was officially launched as the first dedicated VR gaming platform. It will look to compete with other market occupants which offer gaming capabilities, such as the Oculus Rift and the HTC Vive.

Until recently, the gap between the imagined possibilities of VR and the reality of what can actually be done has been very prohibitive. Historically, limited computing power combined with slow connectivity speeds meant there was always a constraint placed on these ideas and that the true potential of the technology could not be unlocked.

In the past, one of the most notable criticisms of attempts at deploying VR had been its poor performance due its inability to handle the heavy demands placed on it.

Today, however, the technology landscape is radically different, allowing the gap between the imagined possibilities and technical realities for VR to be bridged.

Critical to this bridging process has been having the assurances that the right technology and infrastructure is in place to support high-performing VR.

Amongst these, the data centre has constituted a quiet yet vital partner, which has long been more than equipped to handle the conventional demands of the gaming sector. Providing VR services is already very data-intensive – when you add in the requirement for smoothness, reliability, and speed that comes with immersive VR gaming, it becomes an incredibly demanding process involving copious volumes of data.

The modern data centre has proven itself capable of handling these large data streams and providing the foundations of reliable performance with the necessary speed and connectivity.

Having dedicated fibre connections to key internet exchanges will enable customers to benefit from high connectivity speeds, allowing the user to have seamless, unhindered experiences across these increasingly immersive environments.

The PSVR could prove to be the moment when VR gaming takes hold in the mainstream, and embeds the possibilities of VR technology into the cultural conversation.

With the infrastructure in place to provide authentically immersive gaming experiences, without major lags or errors, it’s high time that it came to the fore of the gaming market.

Initial reviews of the device have been extremely positive, with industry practitioners and gamers alike confident that the early promise of VR is finally starting to come into its own.

At present one of the common themes expressed from reviewers is that while the technology is revolutionary, it needs the games to ensure its staying power.

What is required for PSVR to be the catalyst for making VR into a mainstream phenomenon is for a “killer app” type game to come to the fore and popularise the VR experience on a huge scale.

This kind of game would ideally take full advantage of the format to show how truly revolutionary VR can be for entertainment. With the festive season fast approaching, demand for this Christmas ‘must-have’ will likely skyrocket – but will this be enough to make the virtual dream into a reality?

Either way, for data centres involved in the vital infrastructure, the successful growth and continued sophistication of VR will bring big rewards for those able to provide key infrastructure support.