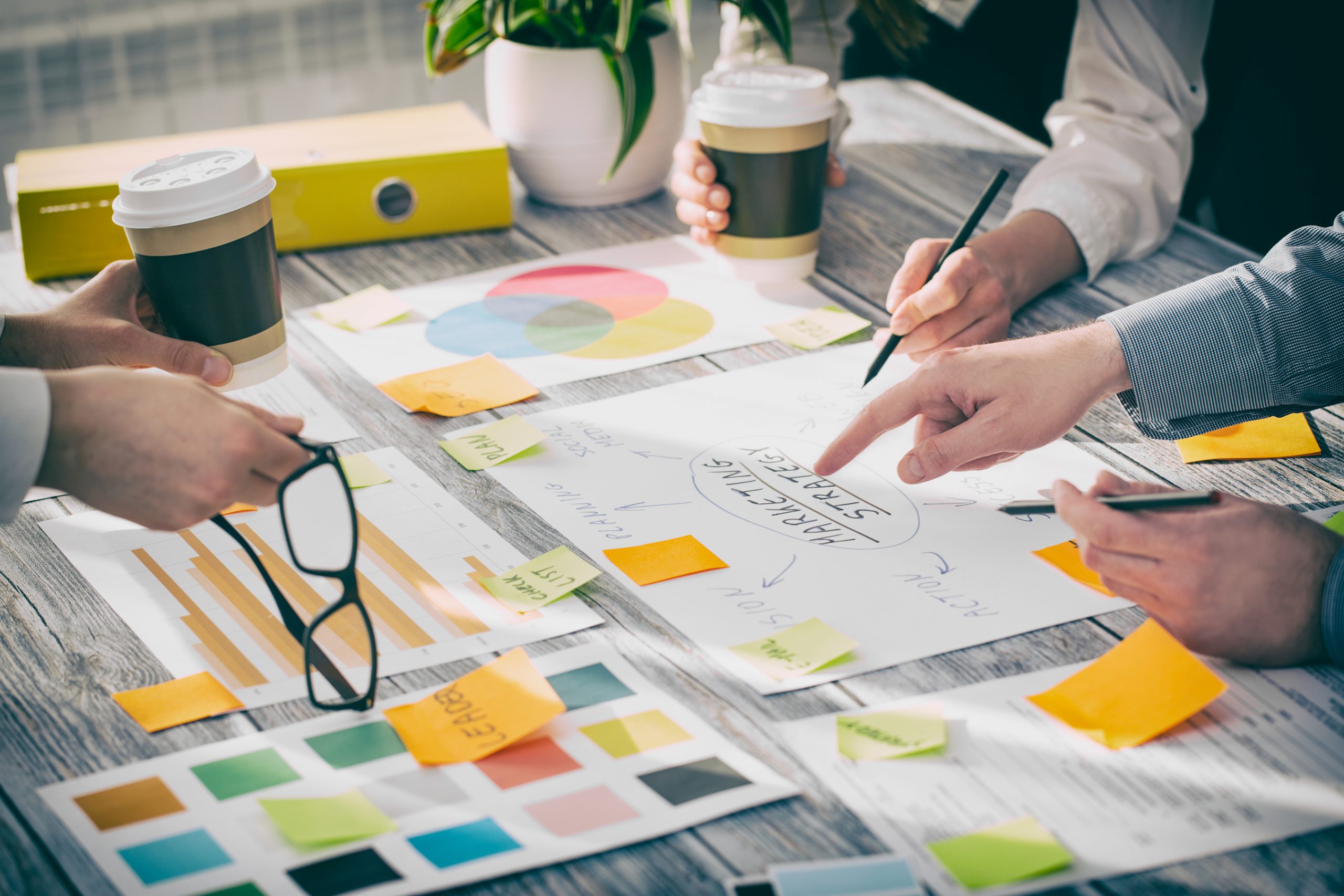 Visualising a project before it is anything but a set of lines on a piece of paper isn’t always easy. There are several factors that must be considered – from anticipating the amount of available space to factoring in elements such as varying light conditions and the surrounding environment – all of which can vastly change how a project will eventually look.

Not everyone is naturally able to imagine a project without some sort of visual prompt. When many of us are presented with intricate 2D sketches, or even more visual formats like a 3D render, we still might not fully grasp the overall concept and end result that the designer is hoping to achieve.

In fact, often it is not until we are physically looking at the final product (or a scale model) that we can truly understand the designer’s vision.

Virtual reality, then, can be a massively useful tool for removing doubts and clarifying in the customer’s mind what the designer is hoping to achieve.

While video flythroughs and 3D renders provide a certain level of insight into a project, a VR experience puts a client right at the centre of a design concept and allows them to experience the finer details at their own pace.

Several advantages immediately present themselves with this. Firstly, it provides significant peace of mind for a client ahead of what is likely to be a major investment for them.

The current pace of VR’s evolution means that we can expect greater resolution, more intricate control and faster turnaround for content creation over the coming months and years.

The ability to provide feedback (and for designers to track the user experience) means that any minor misunderstandings are quickly spotted and cleared up ahead of the construction stage, saving the time and financial outlay that would otherwise be required to create expensive physical prototypes.

As the technology required for design-focused VR experiences makes use of commonly used design files – such as Vectorworks, Revit and Sketchup – there is no need for design professionals to change the way they work in order to benefit from this technology.

Instead, they simply need to provide their technical plans and files as they stand to a VR design studio like ourselves, who will build them into a fully immersive virtual reality experience.

It’s not unreasonable to suggest that, as virtual reality grows in popularity among consumers, it will become the principal means for designers to share their projects with clients.

Affordable mobile phone-based headsets such as the Samsung Gear VR and Google Cardboard are becoming more and more common in people’s homes – for example, the latter has already shipped more than five million units.

As a result, designers can let customers see their projects come to life around them from the comfort of their own sofa; all they need to do is download an app onto their phone, insert it into a headset and download their project from the cloud to view a project in all its glory.

Due to the way that VR experiences are built, it is possible to not only experience a space or product as if you where actually there, but also make changes to various elements in real time.

This can be used to present several options to clients, from finishes and colours to material types and even the ability to explore how something would look in different environments and lighting conditions.

Like any new technology, there are still areas where virtual reality can – and will – be refined. The current pace of VR’s evolution means that we can expect greater resolution, more intricate control and faster turnaround for content creation over the coming months and years.

Yet, much like it was for those who embraced social media in its infancy, there is a clear competitive advantage to be gained for those that elect to be early adopters of a technology that I believe will quickly become an industry standard.