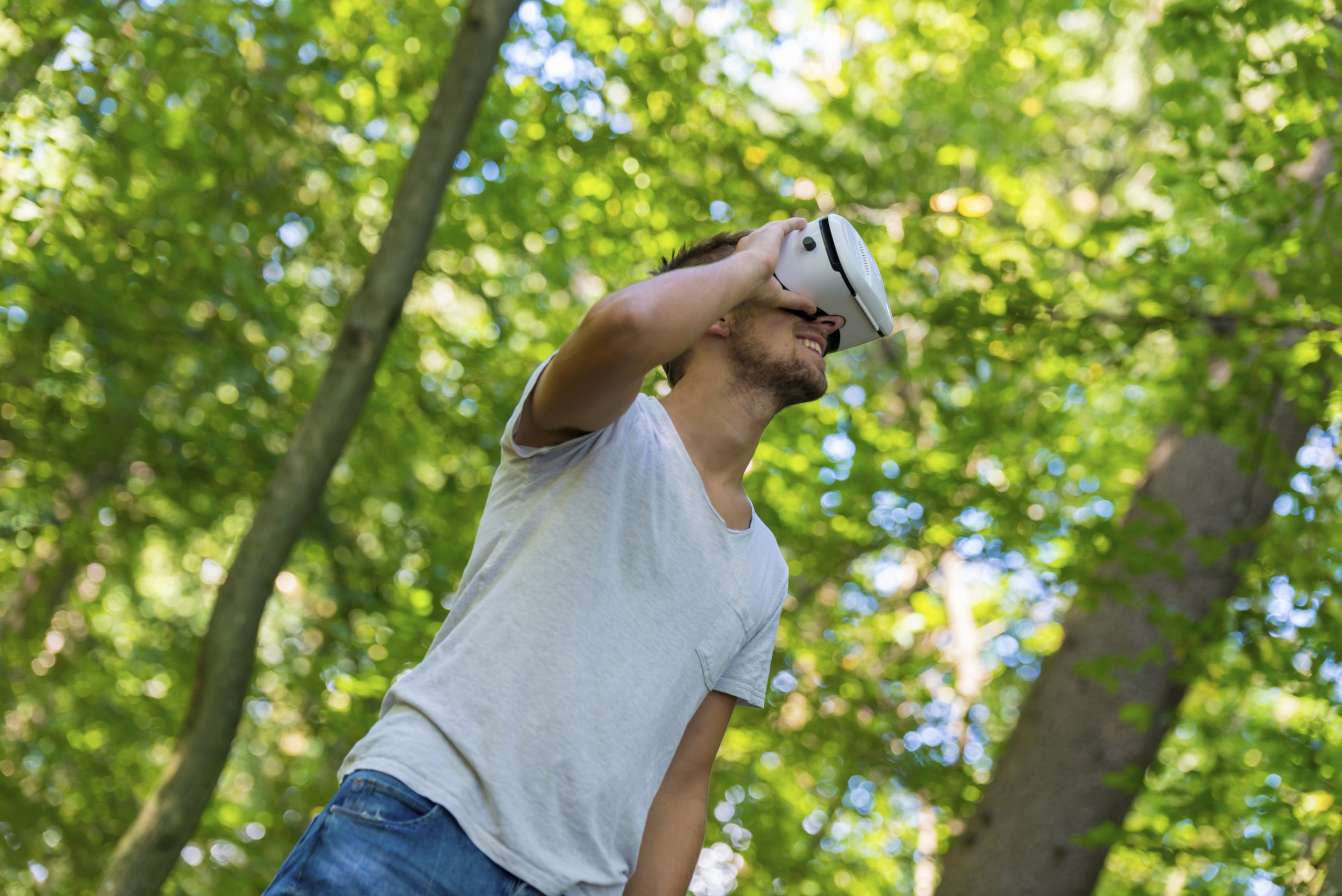 By Rachael Power | 8th September 2016 | VRTech http://www.virtualreality-news.net/
Rachael Power is an editor at TechForge Media, writing about marketing tech, connected cars and virtual reality. She has written for a number of online and print titles including the Irish Times, Irish Examiner, accountingWEB and BusinessZone. Rachael has a passion for digital marketing, journalism, gaming and fitness, and is on Twitter at: @rachpower10.

Younger generations are always well known for adopting the latest and greatest tech, and virtual reality is no exception.

A recent study has shown that 8% of 18 – 35 year olds are planning to buy a virtual reality headset by the end of the year – not a massive figure it may seem, but this comes to about 1.5 million in the US.

This is at least according to Parks Associates’ Connected CE & Services: Millennials, Gen Xers and Baby Boomers, which also looks at ownership of VR headsets.

It found 4% of those aged 18 – 25 already owned a virtual reality headset, compared to a 2% household average.

There was a slight difference between men and women too, with 12% of males and 5% of females saying they would buy a headset this year.

Young adults also unsurprisingly took the lead where other connected devices were concerned too; more had smartphones than their older counterparts, as well as games consoles and streaming media players.

While stats should always be taken with a pinch of salt, perhaps there is some truth that the younger generation, with tech-savviness and some disposable income, may be the mass adopters for virtual reality – particularly where console specific headsets such as Playstation VR are concerned.

But it’s still a bit too early to tell, as there are so many potential uses of VR, from healthcare to architecture to travel – and so much hardware yet to be released, so it may be a multigenerational tool after all.