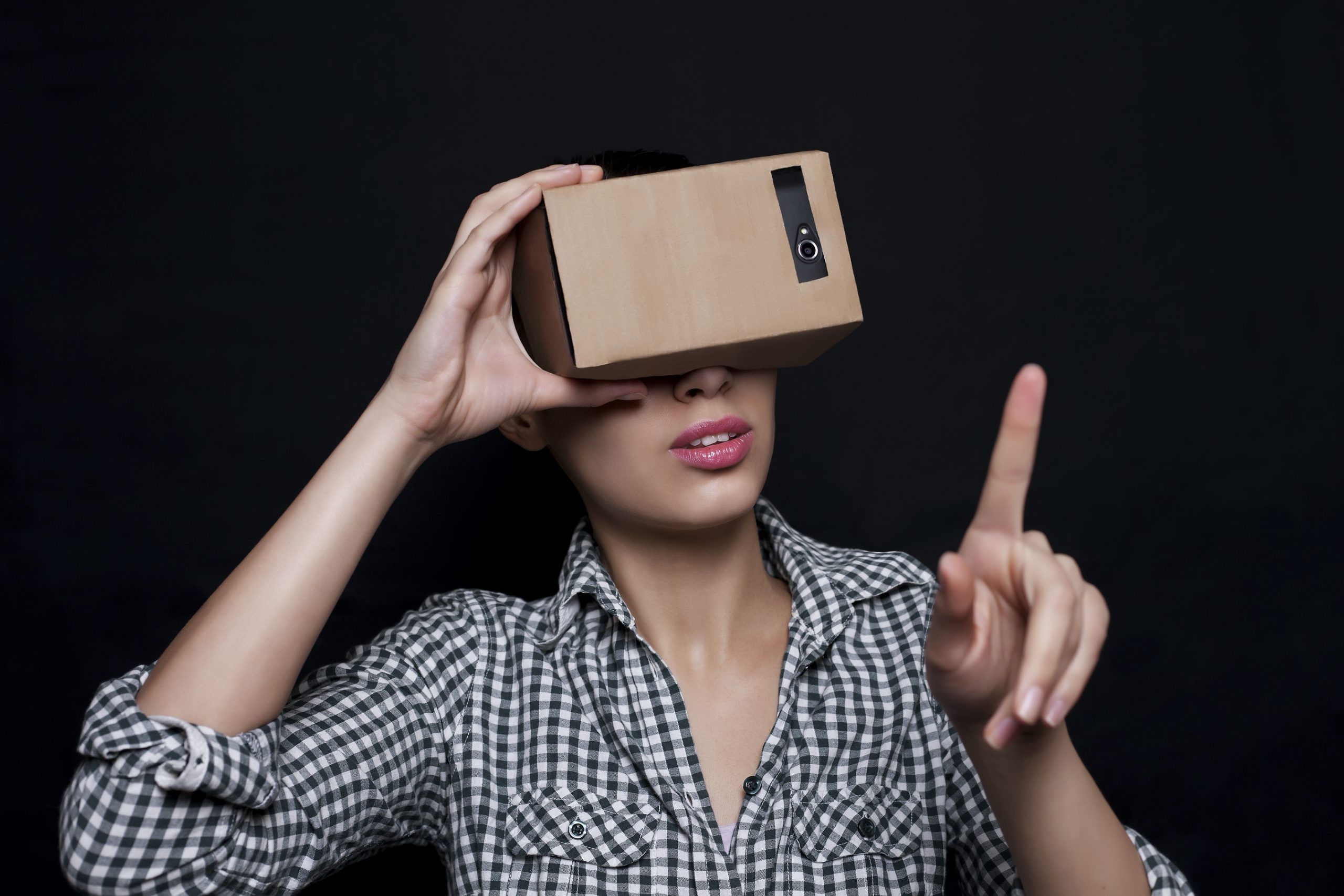 By Henry Stuart | 14th September 2016 | Visualise http://visualise.com/
Henry Stuart is the co-founder and CEO of Visualise, an award winning Virtual Reality studio founded in 2012. A pioneer in the VR industry since 2006, Henry is regularly invited to speak at international events with comments and profiling across national newspapers, TV, advertising, marketing and trade journals. Over the past 3 years Visualise has produced around 50 VR experiences for clients including Thomas Cook, BBC, Lamborghini, Audi, Mercedes F1, Samsung, Wimbledon, Lexus, Sony, O2 and many more.

There have been a lot of headlines and controversies over whether 360 video should be considered virtual reality.

Alan Yates, a senior Hardware Engineer from Valve sparked off the whole debate with his Tweet: "Spherical photos and video are not VR! They are one form of content you can experience in a HMD, but they basically suck.”

Although Alan went on to mention that there were exciting aspects to 360 video in the future this provocative tweet has sparked an industry debate.

At the core of the argument lies the definition of VR, here taken from Oxford Dictionaries: “The computer-generated simulation of a three-dimensional image or environment that can be interacted with in a seemingly real or physical way by a person using special electronic equipment, such as a helmet with a screen inside or gloves fitted with sensors”.

Virtual reality is traditionally defined as an experience which uses real-time computer graphics to enable interaction, but 360 video is just video, therefore not really VR because you can't really have any effect over what you are seeing.

You can’t pick up a coffee mug or interact with or alter the environment.

I don’t care if it’s defined as VR, I’m watching it in a VR headset and it’s incredible. That’s what matters

It’s primarily the fact that 360 video is passive that gets Alan Yates and 101 other people to bash it as virtual reality. Their argument is the same as saying that watching video on an ipad is invalid because an iPad is inherently interactive.

Their arguments generally stem from the idea that games and interaction are a more natural fit into a VR experience, and something passive like video doesn’t count. I can understand their point, if you’re looking to be technically correct to a definition.

But why does this matter?

Their argument for why it matters is that people are being deceived by thinking that VR is only 360 video.

Yes, 360 video is passive, but putting it in a VR headset can be an incredible experience, and crucially it can be one that gives people a sense of presence – of feeling transported and immersed in another place or moment.

It’s an incredible way to experience media, be immersed in a story or travel – I don’t care if it’s defined as VR, I’m watching it in a VR headset and it’s incredible. That’s what matters.

There is huge value for our clients in watching 360 videos in a VR headset, in the same way that we can watch Netflix, a film on TV or turn on a PlayStation and play a game. Both mediums are still valid and passive because consumers and the end user are not defining what is or is not VR. It’s in the headset, it’s incredible and memorable. That’s what matters surely?

People like being taken on journeys, and don’t have to interact just because they are in a headset. All this should come with a warning and perhaps this is why 360 video came in for a bashing like it did: it’s easy to make bad 360 videos.

The 360 video industry is often seen as the gateway to VR. This is where a lot of the interactive VR backers are really spitting teeth, as there is a lot of bad 360 video content out there.

Sadly, with the proliferation and entry to the market of consumer 360 video cameras, this is only going to increase.

For a lot of people this is the first thing they see and it will inevitably mean that they are put off VR (even if just temporarily).

Professional 360 video producers, like us, have learnt over the last couple of years that there are very strict rules to abide by to get comfortable content in headsets – we have to be responsible.

Sadly that will not happen with user generated content, so I hope we’ll see clear comfort ratings, generated by users that will lead to content being hidden/side-lined if it scores low.

Oculus is already doing this on their stores but I would also like to see it on YouTube, Facebook and Littlstar etc. It’s either a bad 360 video that makes you throw up, or you're running it on an old phone, it’s not par for the course.

360 video is going to evolve until it is inherently more interactive and the line will blur more with passive and interactive VR. 360 video will probably evolve as being non interactive, because it’s the best way to deliver an immersive story experience in VR. Interactivity is the enemy of good storytelling.

Firstly, we’ll see more 3D 360 content, allowing you to see more depth to the image, which is already possible but it’s a very difficult and time consuming technique.

Then we’ll see light field cameras like the Lytro that capture content from an area rather than a single point – meaning users will be able to move their head or strafe within a video.

These technologies will allow for a greater sense of presence in a story than is currently possible…putting to bed the comments from interactive VR designers that 360 video sucks.

Phone tech will develop too, in line with other technologies like augmented reality, meaning we will have ‘inside out’ trackers that allow the user to move their head within the visual area captured.

Ultimately, 360 video is the way that we are going to bring unforgettable and must have experiences to the VR ‘metaverse’, with ideas like being on the front seat of a fashion show, or the side-lines of a basketball match or on stage with your favourite band to deliver immersive stories.

It’s these types of experiences that have mass appeal and are based in the real world and crucially, 360 video will deliver immersive stories in VR.

These are going to drive VR forward, increase headset sales and massively expedite the uptake in VR in general. As such, complaining about whether or not it is technically VR is not only a pointless argument but also potentially damaging to the growth of the VR industry.