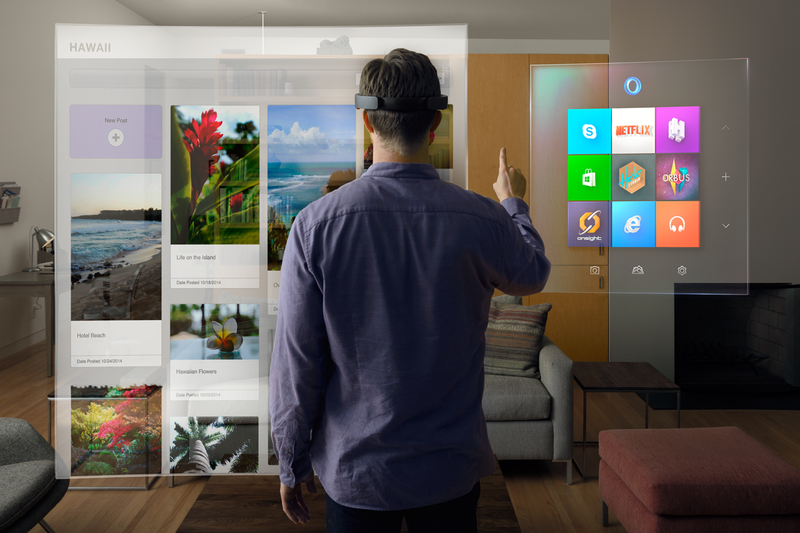 By Ryan Daws | 15th September 2016 | TechForge Media
Editor at TechForge Media. Often sighted at global tech conferences with a coffee in one hand and laptop in the other. If it's geeky, I'm probably into it.

Hot on the heels of a story we posted earlier today which reveals Apple CEO Tim Cook believes AR will be bigger than VR, Microsoft has announced that its own AR device, HoloLens, is now being used by elevator company ThyssenKrupp.

The AR headsets will be put to work by 24,000 elevator technicians around the globe and the firm says it’s dramatically increased safety and efficiency in the limited tests so far.

“Using HoloLens, service technicians will be able to visualize and identify problems with elevators ahead of a job, and have remote, hands-free access to technical and expert information when onsite – all resulting in significant savings in time and stress. Initial field trials have already shown that a service maintenance intervention can be done up to four times faster than before by using the device,” said ThyssenKrupp.

Augmented reality is bringing new ways to visualise data to improve efficiency and increase education around topics with a more interactive and engaging medium. Often used is the example of medical students, who can use AR headsets for surgery training without putting anyone’s life at risk.

The benefits of AR will be increased with the new information being made available by devices and sensors in the IoT. Our sister publication, IoT Tech, posted a piece earlier on how Siemens is using sensor data and predictive analytics to ensure trains are taken off for repairs before they derail from worn-out parts.

A similar deployment is being used by ThyssenKrupp to use sensors and predictive analytics to send out engineers with AR headsets to make the repairs before the elevator breaks down and traps people inside.

“ThyssenKrupp captures all elevator data, from motor temperature to shaft alignment, cab speed and door functioning, and transmits it into the cloud into a single dashboard," Microsoft wrote in a post. "The solution provides technicians with instant diagnostic capabilities and rich, real-time data visualization of two primary types of data: alarms that indicate an immediate issue, and events, which are stored and used for management."

What are your thoughts on the use of AR headsets for repairs? Let us know in the comments.