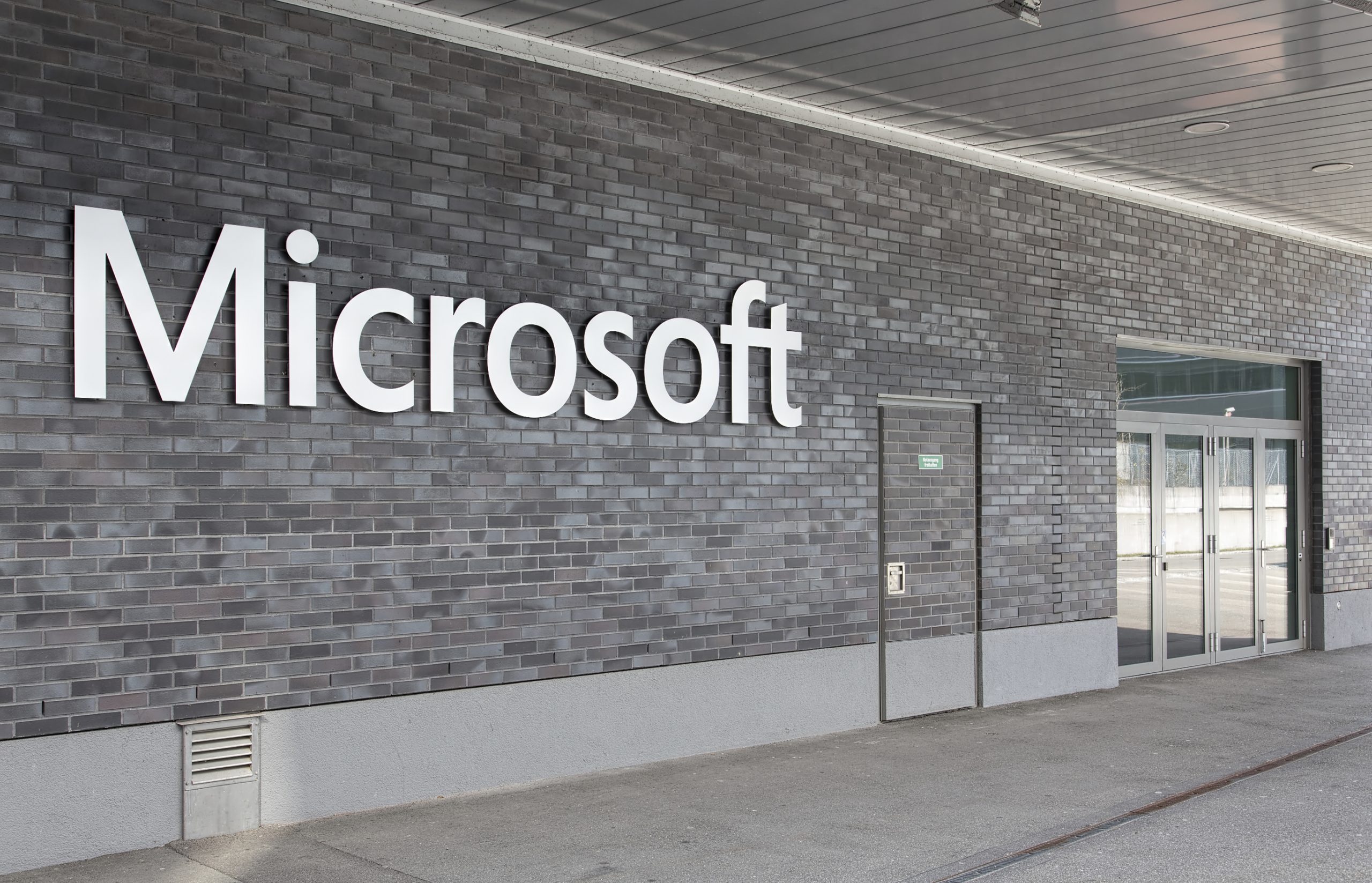 By Rachael Power | 19th September 2016 | VRTech http://www.virtualreality-news.net/
Rachael Power is an editor at TechForge Media, writing about marketing tech, connected cars and virtual reality. She has written for a number of online and print titles including the Irish Times, Irish Examiner, accountingWEB and BusinessZone. Rachael has a passion for digital marketing, journalism, gaming and fitness, and is on Twitter at: @rachpower10.

In an interview with USA Today, Microsoft Studios Publishing general manager Shannon Loftis said the games for the console, which will support VR, will also be able to render at 4k.

“Any games we’re making that we’re launching in the Scorpio timeframe, we’re making sure they can natively render at 4k,” she said.

This is in contrast to Sony’s new PS4 Pro, due for release in November, which may need to upscale some of its games to run at 4k resolution.

“I would say the majority will be upscaled – at least based on the game portfolio I have seen to date,” Sony’s Andrew House told Digital Spy this week.

Neither the PS4 Pro and Project Scorpio consoles are ‘next gen’ offerings from Sony and Microsoft, but rather high end or upgraded versions of what’s already out there.

The fact that both can support virtual reality headsets isn’t a coincidence either with Sony’s Playstation VR release is due out this October and whatever Microsoft may be working on yet to be confirmed.

Will you be waiting for Project Scorpio, or opting for a Playstation VR or PS4 Pro this year?