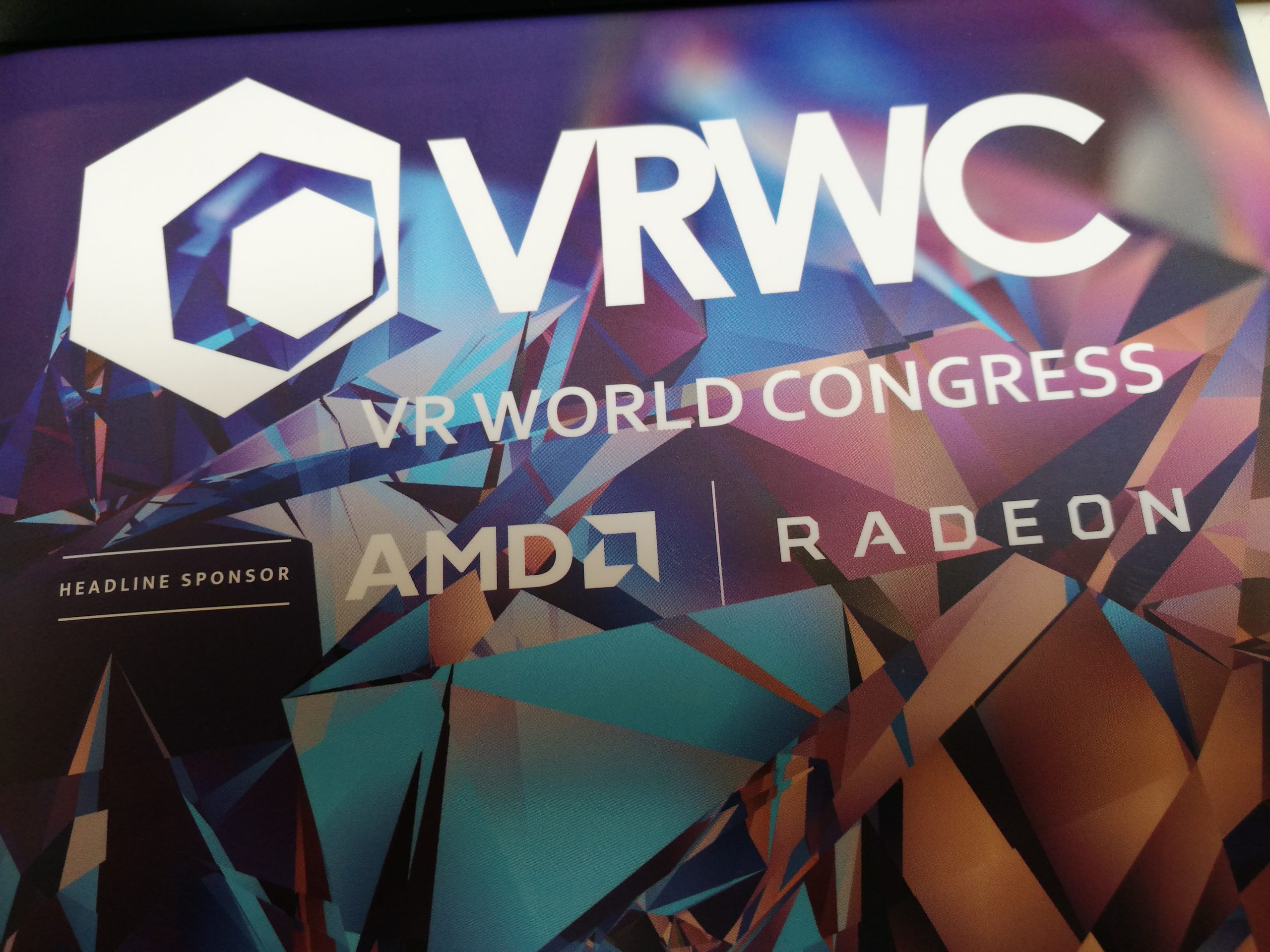 By Colm Hebblethwaite | 12th April 2017 | VR 360 https://www.virtualreality-news.net/
Colm is the editor of VR 360, with a mission to bring the most important developments in technology to both businesses and consumers.

Carl Hibbert of Futuresource Consulting provided the audience with a review of the VR market and possible future trends.

The presentation started with a perhaps surprising bit of research that asked people who had already tried VR which piece of hardware they had used. 31% said Samsung VR, 15% said Playstation VR and 14% cited Google Cardboard.

Futuresource are anticipating that 90 million VR and AR units will be being sold annually around the world by 2021.

An interesting comparison was drawn between smartwatches and tablets. Both of these innovative technologies have had vastly different trajectories, with smartwatches remaining niche while tablets enjoyed an almost immediate and far broader appeal.

Carl positioned VR as somewhere in the middle of these two pieces of technology in the consumer space. While VR is still very much trying to find its feet, there is widespread excitement about its potentially vast range of applications.

There were a number of potential market trends highlighted in the talk:

The significant investment in hardware is beginning to be matched by investment in content. This will continue to grow up to 2021, driven especially by a growth in revenue from VR advertising and in-app purchases in mobile gaming.

One of the main challenges for developers and marketers will be driving awareness in the consumer space and establishing client retention. With hardware still relatively expensive, how will companies get consumers coming back and not treating VR as a one-off experience?

Video to catch up with games

Another prediction is that by 2020, VR video will have caught up with gaming in terms of revenue spend.

It is unlikely that there will be enough content to populate entire channels or Netflix-subscription services. But by utilising a PPV model for sporting events and leveraging existing brands (such as Star Wars), there will be a significant market for video content.

Consumers are still moving away from an ownership model for content and towards consuming as much as they like for a flat fee.

A challenge for the VR market will be monetising their content and convincing consumers to pay for it. Unobtrusive advertising that does not disrupt the user experience is going to be an important development.

There is likely to be a push in VR sports in the coming year. Carl predicted that soon we will see VR being broken out as biddable rights in The Premiership and Champions League rights negotiations. Content providers are also likely to find value by ‘extending the lifecycle of sports events’ by including extra content such as locker room streams.

Then there is eSports, which has a huge audience that is already willing to pay for content.

Overall, the message was that people in the VR market should expect to be in for the long haul. 2017 is likely to be transitional year as we await the next generation of hardware and more widespread enterprise and consumer adoption.

So, high returns may not be there this year while we await the technological advancements that are going to take VR to the next level. Carl highlighted the continued development of the technology, particularly untethering devices and making them lighter as key factors.

However, “enough pieces are already in place for the market to gain traction” and the “investment and commitment is already there.”

Improving the user experience and lowering the costs are going to be key components in increasing the market reach of VR technologies in the rest of the decade.