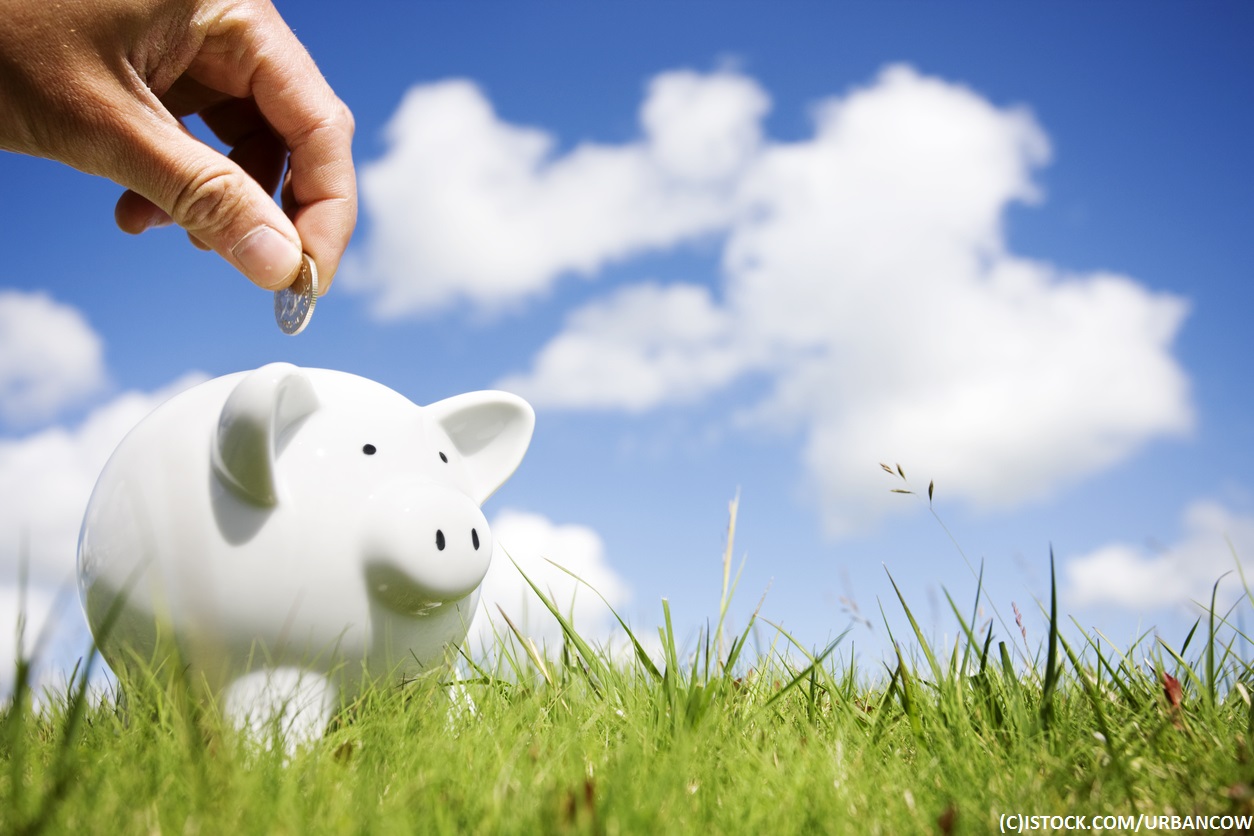 By James Bourne | 15th August 2017 | TechForge Media http://www.cloudcomputing-news.net/
James is editor in chief of TechForge Media, with a passion for how technologies influence business and several Mobile World Congress events under his belt. James has interviewed a variety of leading figures in his career, from former Mafia boss Michael Franzese, to Steve Wozniak, and Jean Michel Jarre. James can be found tweeting at @James_T_Bourne.

IDC’s latest ‘Worldwide Semiannual Augmented and Virtual Reality Spending Guide’ shows a 100%, or more, growth prediction in the worldwide revenues for the AR/VR market by 2021.

The US will be largest spender in the AR/VR category with a total of $3.2 billion, followed by APAC (excluding Japan) (APeJ) with $3 billion and Western Europe with $2 billion. One thing to note in the Guide is the jump taken by the APeJ region ahead of the US in total spending for two years before its growth rate starts to slow in 2019. But just after a year, in 2020, the US is expected to take the top spot again. Later, Western Europe is likely to leave APeJ behind and will stand at number 2 position in 2021.

Tom Mainelli, program vice president, devices and AR/VR at IDC, said that the AR and VR market is gaining traction in commercial settings and will continue to accelerate. He said that industry verticals will be among the first to adopt the next-generation hardware, and also the software and services to perform tasks ranging from increasing productivity and safety to attract customers with customised experiences.