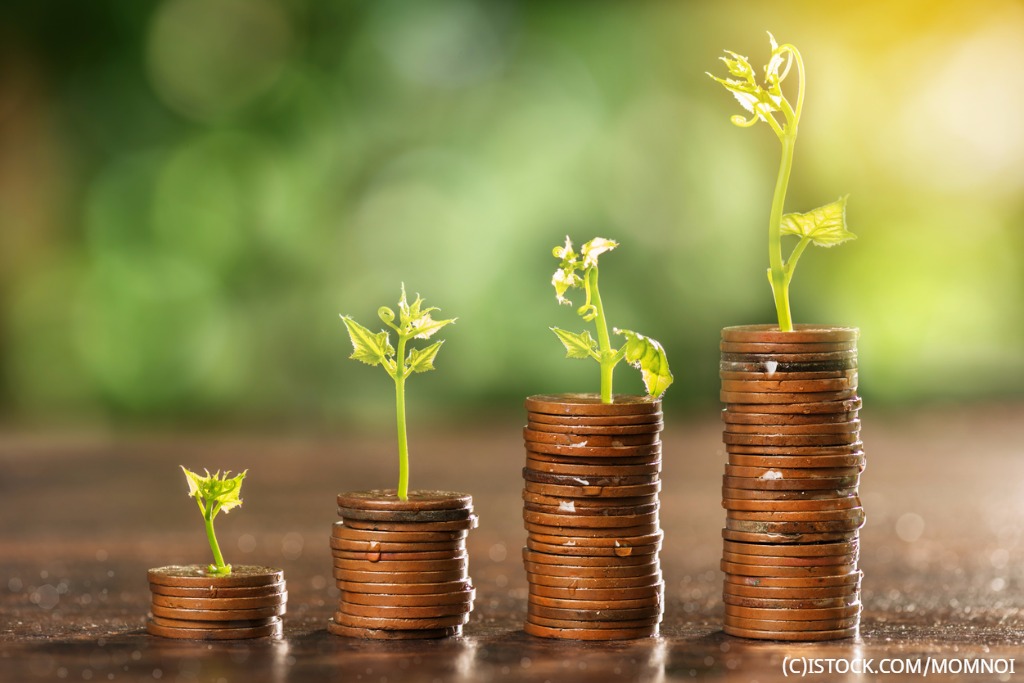 By James Bourne | 23rd August 2017 | TechForge Media http://www.cloudcomputing-news.net/
James is editor in chief of TechForge Media, with a passion for how technologies influence business and several Mobile World Congress events under his belt. James has interviewed a variety of leading figures in his career, from former Mafia boss Michael Franzese, to Steve Wozniak, and Jean Michel Jarre. James can be found tweeting at @James_T_Bourne.

Immersv, a provider of interactive advertising virtual reality (VR) platforms, has announced the completion of a $10.5 million series A round of financing.

The company says the funding builds on a year of ‘significant product and market momentum’, with Immersv recently signing programmatic deals with a variety of demand side platform (DSP) and supply side platform (SSP) providers. Immersv also lists Mountain Drew, Nissan, and the Hawaii Tourism Bureau as brands who have executed successful campaigns with them.

Partners for the company include the likes of Tremor Video, Bidswitch, and YuMe. The latter will be familiar to readers of this publication, particularly given a study they conducted at the start of this year which found 86% of US respondents were aware of virtual reality technologies, yet cost remained the key stumbling block.

Immersv offers a variety of experiences, from 360 video, to 2D video rendering in a standard or custom 360 scene, to help explore the potential of VR advertising for brands. The app created with the Hawaii Tourism Board, for instance, called Let Hawaii Happen, was viewed by more than 50,00 unique users.

The company adds that it will use the funding to ‘accelerate product development and deployment, rapidly expand its available inventory through direct publisher as well as SSP integrations, and bring global brands and performance marketers into mobile 360 and virtual reality.’

“We’re excited to partner with some of the finest institutional and strategic investors in the world,” said Mihir Shah, president and CEO of Immersv in a statement. “While the mobile video market continues to grow, we believe interactive advertising experiences will displace the current video advertising market in the next few years providing better results for advertisers, higher yield for publishers, and a significantly better experience for consumers.”