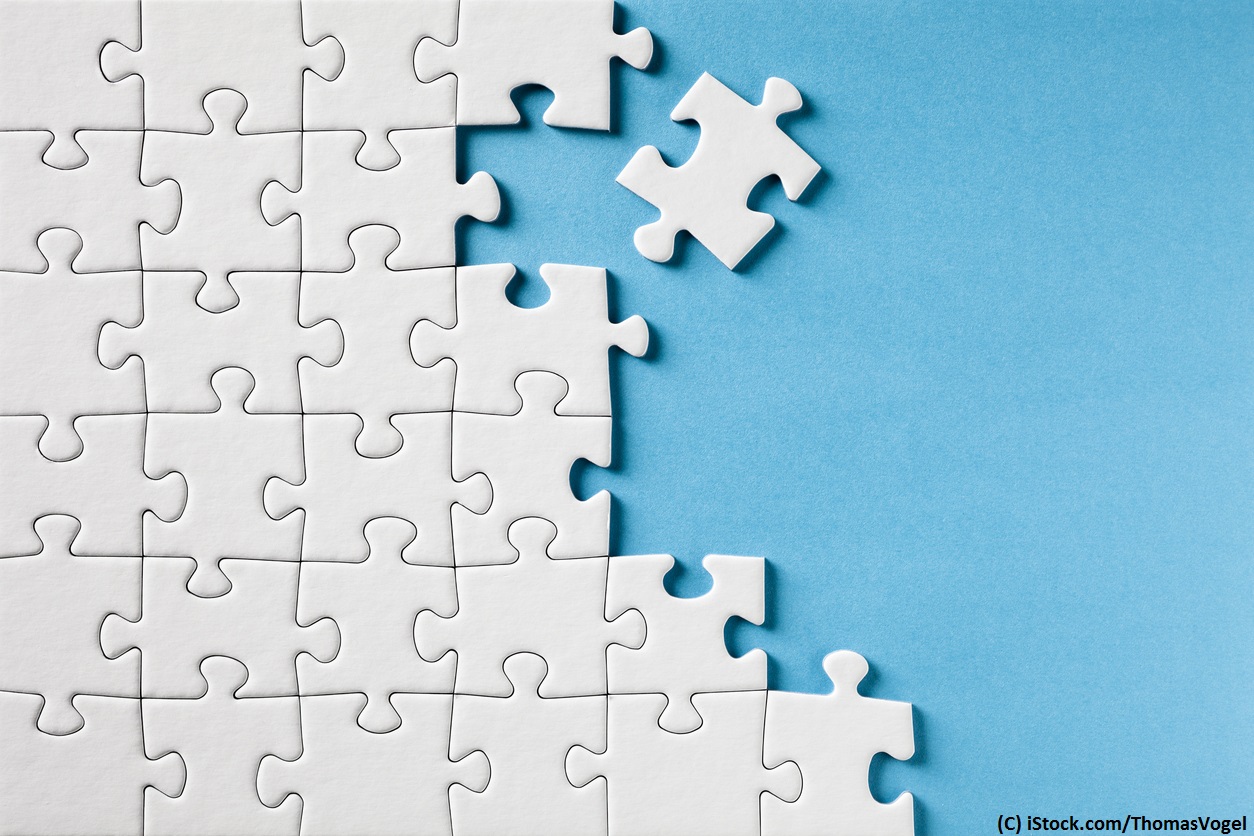 By Colm Hebblethwaite | 25th August 2017 | VR 360 https://www.virtualreality-news.net/
Categories: Developers,
Colm is the editor of VR 360, with a mission to bring the most important developments in technology to both businesses and consumers.

Adobe has announced that it has acquired SkyBox technology from Mettle, showing that the tech giant is continuing its push to position itself at the head of the VR pack.

With increasing numbers of brands and companies exploring the possibilities of VR, the race is on to corner the market for seamless end-to-end workflows.

The company plans to integrate the new functionalities natively into future releases.

"We believe making virtual reality content should be as easy as possible for creators. The acquisition of Mettle SkyBox technology allows us to deliver a more highly integrated VR editing and effects experience to the film and video community."

"Editing in 360/VR requires specialized technology, and as such, this is a critical area of investment for Adobe."

SkyBox was introduced in 2015 and was the first plugin to make use of Mettle’s 3DNAE technology. The initial success lead to the development of 360/VR tools for Adobe.

"Our relationship started with Adobe in 2010 when we created FreeForm for After Effects, and has been evolving ever since. This is the next big step in our partnership," said Chris Bobotis, previously of Mettle who is now the director of professional video at Adobe.

"I've always believed in developing software for artists, by artists, and I'm looking forward to bringing new technology and integration that will empower creators with the digital tools they need to bring their creative vision to life."