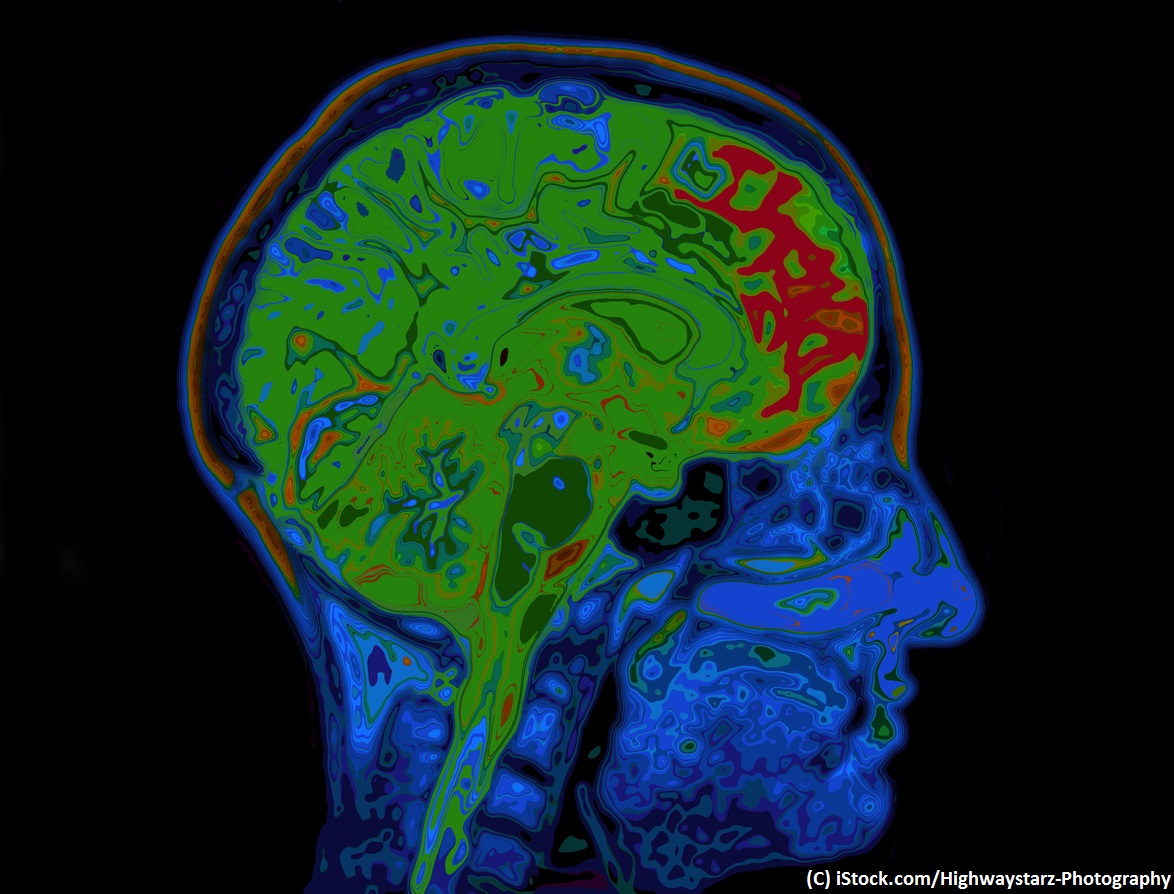 By Colm Hebblethwaite | 31st August 2017 | VR 360 https://www.virtualreality-news.net/
Colm is the editor of VR 360, with a mission to bring the most important developments in technology to both businesses and consumers.

It seems that one of the area aside from gaming where VR and AR can have the greatest impact is healthcare. The technology’s potential to radically alter the experience of patients, increase the efficiency of training and change the way healthcare professionals interact with patients.

But can the technology actually impact the way that people are treated, and lead to healthier people in certain situations?

Many nations around the world have begun to think about the consequences of an ageing population and the likely increased demands for care and elderly care. One part of this equation is the problem of dementia.

There are currently an estimated 50 million people worldwide living with dementia in 2017, and this is predicted to balloon to 131.5 million in 2050. In 2018, the global cost of dementia (informal care, social care and medical care) is estimated to surpass $1 trillion.

Here are two examples that show some of the ways that VR could prove to be a useful tool in ongoing efforts to combat dementia and other brain disorders and the effects it has on individuals and their loved ones.

Unlocking the mysteries of memory

At UCLA neuroscientist Nanthia Suthana is using VR to explore the ways that our brains encode and retrieve memories. The goal of the research is to eventually develop therapeutic tools that could help those suffering with Alzhelmer’s and other brain disorders to retrieve lost memories.

The research consisted of placing a patient that is suffering from profound memory loss in a motion capture bodysuit and cap, and transporting them to a virtual environment via a set of googles.

The virtual environment is made up of yellow lights that signal locations for the patient to walk toward and remember. By testing the ability of the patient to remember where to walk without the lighting cues, the team is able to observe how memories are formed and recalled.

You can watch a video of the research in action here.

The gamification of dementia research

Scientists from University College London, University of East Anglia and ETH Zurich have developed a game with developers Glitchers as part of a global dementia research experiment.

Sea Hero Quest VR is a game designed to test one of the first things to go with dementia – the ability to navigate.

The game consists of the player captaining a boat through the complex waterways, desert islands and icy oceans. As the player makes their way through the virtual world, anonymous data will be collected and assessed by neuroscientists.

One of the principal aims is to make early diagnosis more effective. Dr David Reynolds of Alzheimer’s Research UK told the BBC:

"What we really want to be doing is identifying people with dementia 10 or 15 years earlier than we do at the moment.

"A game like Sea Hero Quest and understanding how we navigate will help us get to that much earlier diagnosis."