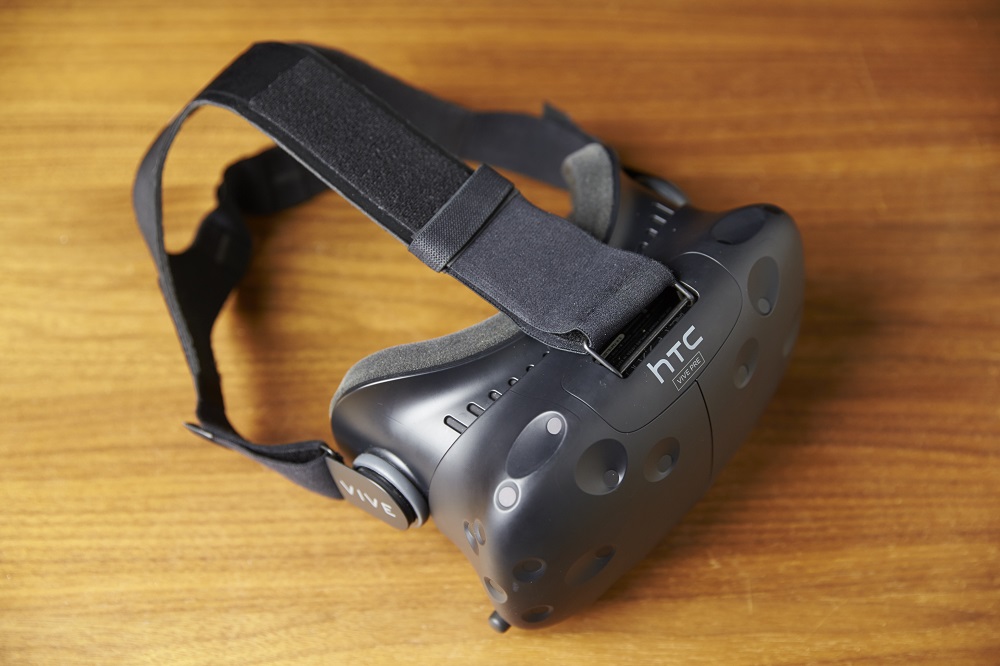 By Ryan Daws | 15th February 2017 | TechForge Media
Editor at TechForge Media. Often sighted at global tech conferences with a coffee in one hand and laptop in the other. If it's geeky, I'm probably into it.

With its handset business continuing to falter, HTC is banking on making a success of mobile VR to improve the company’s outlook.

HTC is best known for its smartphones, but their recent flagships have failed to stand out amid tough competition from the likes of Apple, Samsung, and LG. Last year, HTC’s profits dropped almost 80 percent ahead of their next flagship release.

Where HTC has managed to carve itself a place is within the emerging VR market where there’s still no clear leader. Now, when most people think of desktop VR, two companies are first to mind – Oculus and HTC. When including mobile VR, the most successful company is Samsung with their Gear VR headset (which uses Oculus’ technology.)

Samsung has the market share to make its VR headset exclusive to its flagship phones, but a similar tactic would present a risk for HTC.

From an outside perspective, it’s clear HTC’s future lies in VR and it’s a sentiment which appears to be echoed within the company. During last year’s financial results, HTC pointed towards strong interest and sales in their VR business to keep investors confident about the company making a comeback.

Chia-lin Chang, CFO of HTC, has revealed the company’s focus is to introduce a mobile VR solution before the year’s end. This would put HTC back in direct competition with its biggest rival in the smartphone market, but unlike Android, Samsung doesn’t yet have a firm grip on mobile VR and the Vive brand could be enough to steal the crown.

The current plan is for the mobile version of Vive to use HTC’s top-end ‘U Ultra’ smartphone but this may limit the number of customers who can use the headset if the company decides against making the headset compatible with other smartphones. Samsung has the market share to make its VR headset exclusive to its flagship phones, but a similar tactic would present a risk for HTC.

HTC’s current Vive headset is expensive but targets a market of high-end PC owners who are used to spending large amounts of cash on the latest tech. Chang says that HTC has “a good plan in terms of combining mobility with VR,” and that “it’s not a phone slapped into a headset.” This indicates the device will have some on-board processing that will ramp up the cost, and it’s uncharted territory on whether smartphone owners will be willing to pay it.

Rather than go down the limited “VR viewer” route of rivals such as Google Daydream and Gear VR, it sounds as if HTC is preparing a true, untethered device that could take mobile VR from being a gimmick to something more substantial. It will be a gamble, but it could pay off for HTC.

Are you looking forward to HTC's mobile VR? Share your thoughts in the comments.