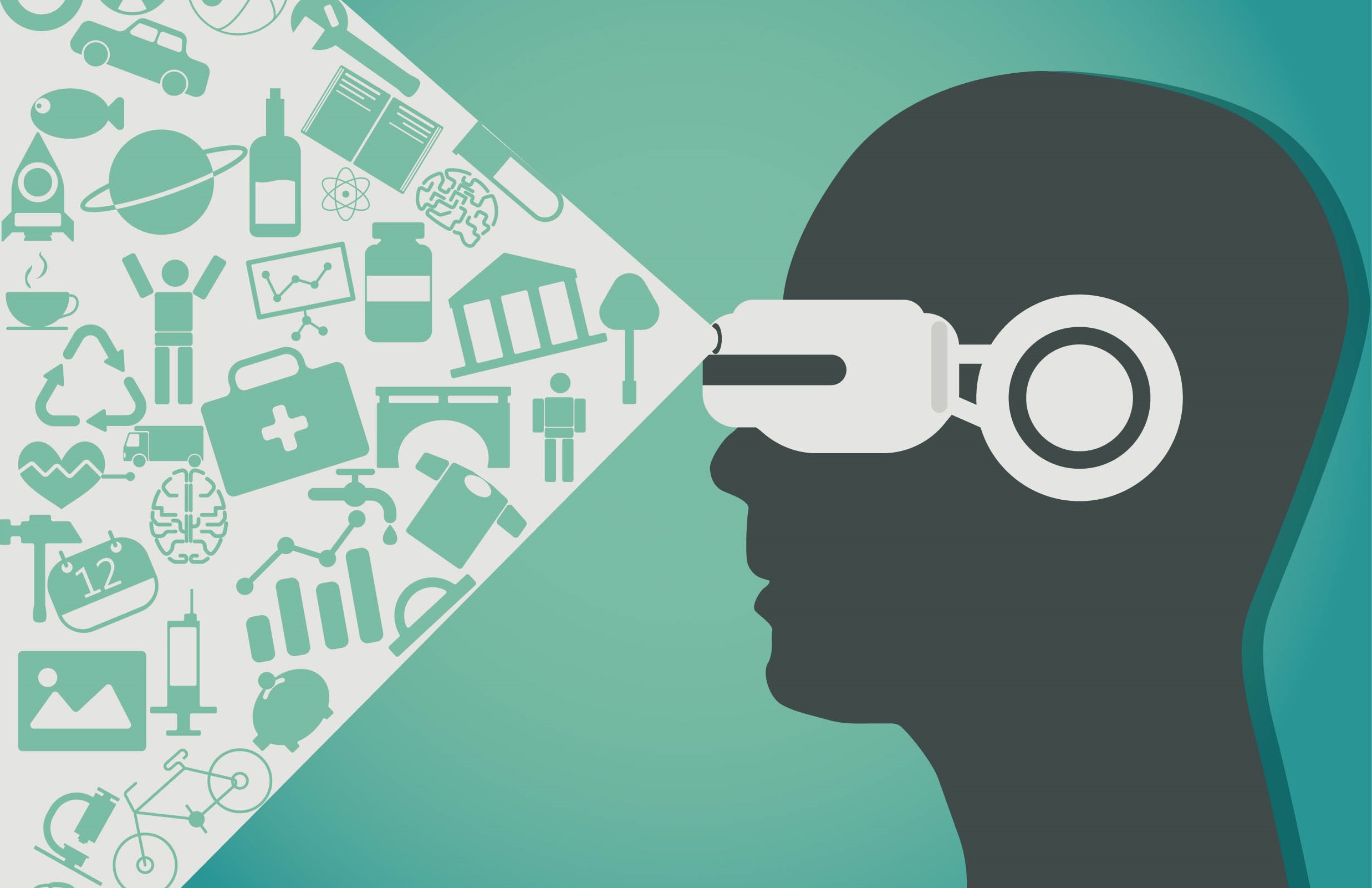 By James Bourne | 9th January 2017 | TechForge Media http://www.cloudcomputing-news.net/
James is editor in chief of TechForge Media, with a passion for how technologies influence business and several Mobile World Congress events under his belt. James has interviewed a variety of leading figures in his career, from former Mafia boss Michael Franzese, to Steve Wozniak, and Jean Michel Jarre. James can be found tweeting at @James_T_Bourne.

86% of US respondents in a study from digital and video advertising provider YuMe say they are aware of virtual reality technologies, yet less than one in five have taken the plunge – with cost the primary stumbling block.

The study, which polled more than 800 US respondents between the ages of 18 and 54, found only 16% own or use an ‘immersive technology device’ – in other words, either a mobile VR device, a 360 degree camera, or a desktop VR system.

This naturally compares less than favourably to more mainstream technologies, such as smartphones (75% of respondents), laptops (70%) and tablets (57%), yet the good news is that 86% of respondents say they are aware of immersive technologies. Virtual reality (47%) was the most frequently cited, ahead of 360 video (31%) and augmented reality (25%).

When it came to challenges in adopting immersive technologies, cost, cited by 38% of those polled, came through loud and clear. 11% said there was an issue with availability of content, while 10% feared motion sickness – an issue this publication has previously covered – and 9% argued the technology could become obsolete.

Ultimately, YuMe looked at the opportunities the rise in virtual reality could have for brands, and argued the best way was to create engaging experiences with customers. 60% of respondents said this was the case with virtual reality, comparted with 53% for 360 degree video. The report also argued that there were also opportunities in the customer and product lifecycle for brands to take advantage; demoing a product before purchase (41%) and how-to guides (35%) were the most frequently cited in this case.

The report also examined the millennial angle, with dating perhaps surprisingly the most popular use case cited, ahead of advertising and gaming.