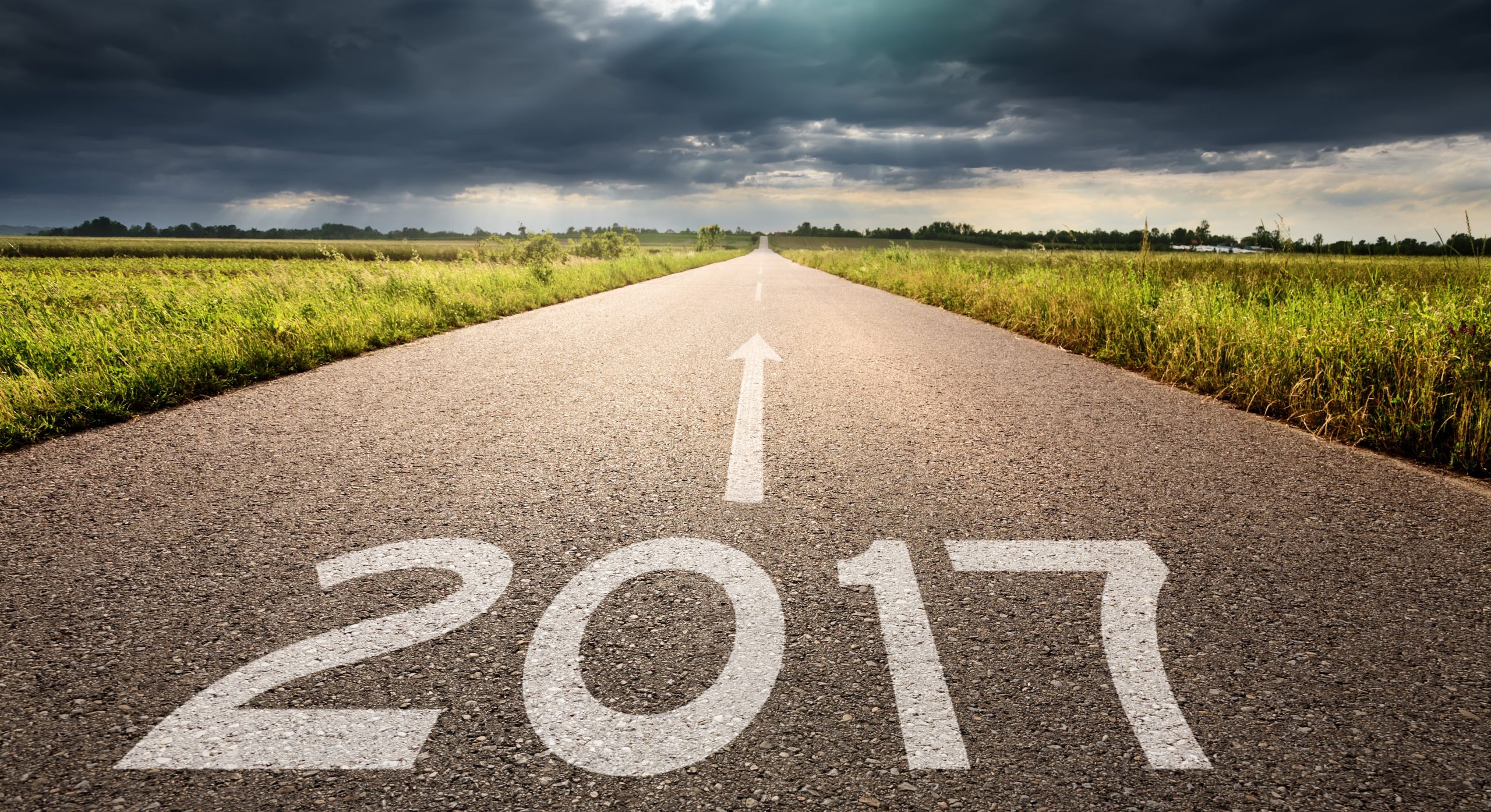 By Nick Field | 10th January 2017 | Livingstone http://livingstonepartners.com/uk/
After leaving University, Nick joined KPMG where he qualified as a Chartered Accountant. He then moved to WH Ireland, a stockbroking and corporate finance house, where he gained experience across a broad spectrum of transactions. During his corporate finance career, Nick has advised clients across most sectors but with a focus on technology and he now devotes his energies to this space as a member of Livingstone’s Media & Technology sector team. In parallel with his education, Nick established his own technology business, which he sold at the age of 23.

Having worked through 2016 with businesses and investors on the opportunities and risks of VR, it is clear to me that we are still in the foothills of the eventual impact of VR on a range of industries and business models.  Whilst fully realising the potential of VR will take years, even decades, I can make four predictions that are likely to be true in 2017:

Computer games will be a big winner in the short term

VR in computer gaming is an attractive theme for investors because this is actually the industry that will be disrupted by VR the least.  Games are almost unique amongst digital content in generally already existing as fully interactive 3D models, so although there is work to do on the interface for VR, nothing fundamental needs to change in the content.   Similarly the basic games publishing business model of selling periodic releases of new content to your user base through one of a number of distribution channels isn’t going to change because of VR.

Because the timeline for widespread adoption of VR hardware remains uncertain, we also found that the fundamental viability of a business without VR is an important factor for investors.  The rich seam of cash-generative independent businesses in the games industry are attractive to investors in VR for this reason.  The Dovetail Games deal was a great example of this; it is a good business with existing technology, and will be an even better business when VR becomes widespread.

Despite the flurry of big-name VR headset launches through 2016, I expect that we will see the pace of new hardware development increase through 2017 as a number of players seek to use superiority in hardware to become the ‘platform’ for VR content.  Today’s VR market is really notable by the absence of two players – Microsoft and Apple – which both clearly have an interest in VR as an emergent man-machine interface and computing form factor.

Amidst the excitement of new headset launches, I also expect significant investment in new functionality by existing market participants.  Even at the high end of the market, what we see in today’s ‘virtual reality’ headsets is really just stereo vision.  Big gains in fidelity are available amongst the low-hanging fruit of motion tracking, haptic feedback and depth-of-field display effects, and I expect that as the VR hardware market becomes increasingly competitive we will see players pushing the boundaries of technology hard in order to differentiate themselves.

That billions of dollars more will be spent refining VR hardware may seem hard to understand in the context of current sales volumes, but the players in this industry understand how powerful the positions of the dominant VR platforms could be.  Current views of the value of the VR market – Goldman Sachs estimate as high as $80B within 10 years – are in my view likely to understate the scale of the eventual opportunity across entertainment, commerce and enterprise computing.

Premium content will be used to drive VR adoption

Whilst some platforms are open, others such as the Sony PlayStation VR are closed ecosystems whose value lies in content sales to their installed base rather than day-one hardware revenues.  Operators of these platforms understand the power of content to build market share, and I expect that must-see content will increasingly be used as a lever to drive consumer adoption of VR.  We have seen this in the games industry where platforms provide meaningful incentives to publishers for first-release content.

Defensive investments in VR will grow strongly beyond the games market

As adoption of high-fidelity VR gains momentum, its disruptive potential to a range of industries will become increasingly clear and I expect to see an increase in the volume of corporate investment both in M&A and internal capabilities.

In the tech sector it will become apparent that the long-term value of VR lies in its impact on applications, content distribution and communications rather than hardware sales.  We have already seen great examples of specialised enterprise applications created using VR in architecture, construction and engineering, and I expect a number of acquisitions as this technology is snapped up by larger specialist software publishers.

The relevance of VR to commerce, particularly high-involvement consumer goods, is already clear.  In our work in the travel sector we already see VR being used to sell high-end cruises and hotels.  I expect to see retailers of various kinds making investments to understand the impact of VR on their business models.  In the property sector, for example, estate agents may not even consider VR relevant today, but it is simply a matter of time before prospective buyers can walk around properties in high fidelity VR remotely, enabling properties to be marketed much more widely and at lower cost.

In each industry that it touches VR presents opportunity, and some will be able to embrace and adapt to its possibilities, whilst others will be left behind.