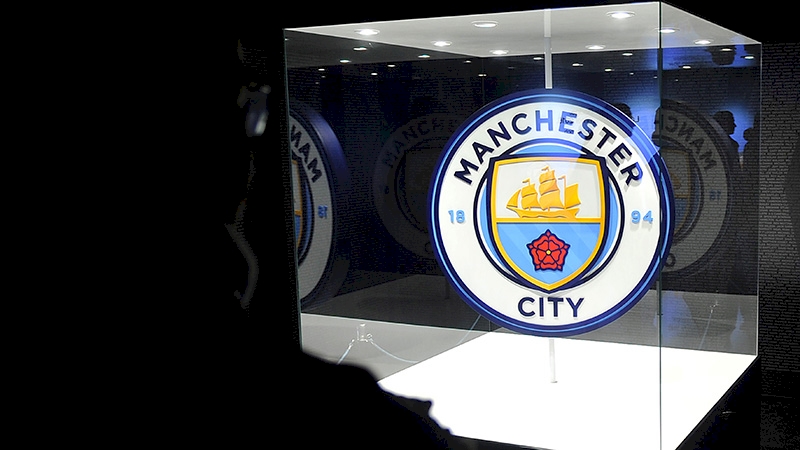 By VR 360 | 26th January 2017 http://www.virtualreality-news.net/
VR 360 is a news, analysis and opinion site devoted to virtual reality technology, promoting thought leadership from leading brands and platforms and collaborating with industry bloggers to deliver insight, reviews and strategy for all aspects of the ecosystem, from developers to CIOs.

Manchester City has announced the release of a new 360-degree virtual reality video to provide an “authentic, behind the scenes view of the matchday atmosphere” of the Etihad Stadium, the football club has announced.

The video, produced in collaboration with VR technology provider Jaunt, will take the club’s supporters directly to the players’ changing room and give a first-hand look as the team arrive on the ‘blue carpet’. The video will display in 360-degree cinematic virtual reality, with the video also being viewable on Facebook and YouTube.

“There’s nothing that compares with attending a match at the Etihad Stadium, but the emergence of 360 video and virtual reality has allowed us to capture some of that atmosphere and excitement in ways that weren’t possible in the past,” said Diego Gigliani, senior vice president of media and innovation at the City Football Group in a statement.

“We hope this pilot on the Jaunt platform reaches both existing and new fans, and reaffirms our commitment to exploring innovative ways of using VR to enhancing the fan experience to Manchester City fans, near and far,” Gigliani added.

In 2016, as this publication reported, Manchester City became the first football club to install a 60-degree camera in the players’ tunnel and has also tested VR for live matches, working with LiveLike VR and Sky. The club has also recently launched an iOS/Android app and limited edition headset for its fans, CityVR, with the app including exclusive footage of Manchester City FC and women’s team players practicing their skills and other 360 degree videos.