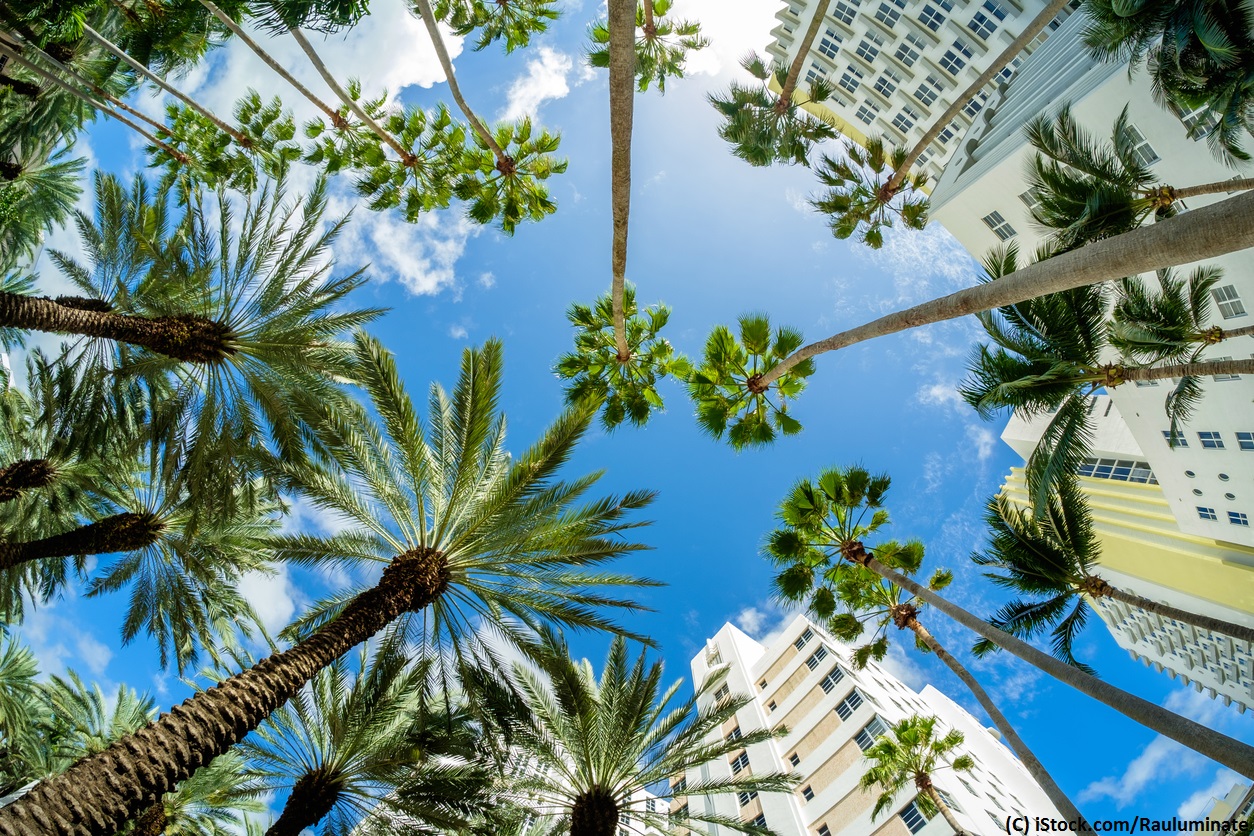 By Colm Hebblethwaite | 3rd July 2017 | VR 360 https://www.virtualreality-news.net/
Colm is the editor of VR 360, with a mission to bring the most important developments in technology to both businesses and consumers.

A study of 3,000 consumers across the US, UK and Germany has revealed that the need for additional software, apps and hardware is currently the biggest barrier to consumer adoption of VR/AR.

The study, carried out by marketing agency Vibrant Media, asked people what they thought was preventing them from experiencing VR and AR ads.

The highest ranked barrier was the need to spend money on additional products and services.

“The 3D TV market shows that simply requiring a pair of special specs was a huge barrier to adoption.”

Only 10% of respondents had experienced an ad in AR, with 15% having viewed a VR ad.

The second most listed barrier was a lack of awareness of where to find VR and AR content in the first place.

The third barrier was a fear that accessing these kinds of experiences would be a serious drain on the users internet data allowance.

The main takeaway for VR and AR marketers seems to be creating experiences that are don’t require any extraneous action, such as downloading an app or buying some hardware, and can be spread natively by users.

So what kind of VR and AR content would users find most alluring? Exploring travel and holiday destinations came out on top of the respondent’s wish list, followed by event experiences such as concerts or sporting events.

Interestingly, being placed as the main character in a short movie and playing games designed by advertisers were the lowest ranked answers.

“Consumers’ preference for facts and function from VR and AR ads doesn’t absolve creative teams from being entertaining, of course. Advertisers have to provide immersive and in-depth info in an entreating manner,” said Gooding.