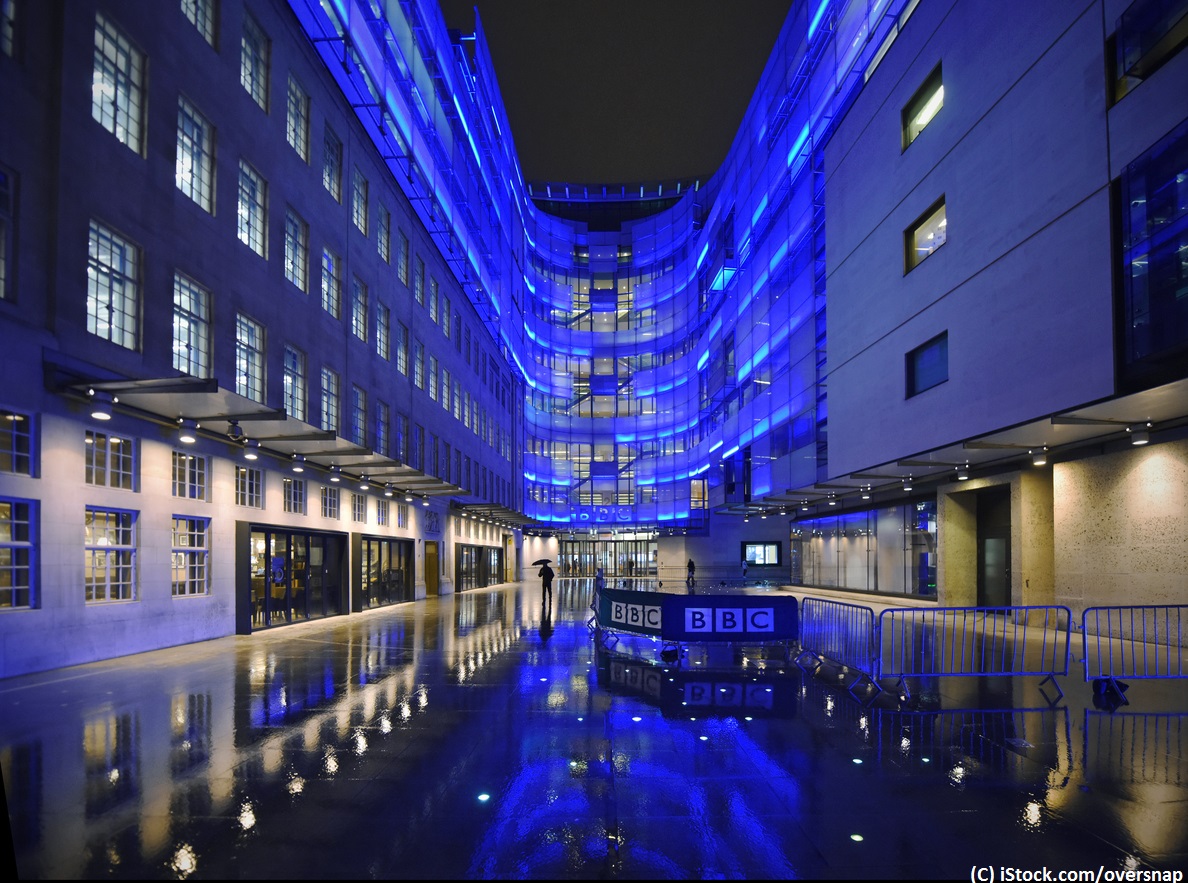 By Colm Hebblethwaite | 6th July 2017 | VR 360 https://www.virtualreality-news.net/
Colm is the editor of VR 360, with a mission to bring the most important developments in technology to both businesses and consumers.

BBC Taster has announced the release of a free mobile VR app for Android and iOS.

The content on the BBC Taster VR app is currently made up of a trailer from the broadcasting company’s online channel, BBC Three, as well as 360 videos from its David Attenborough-led global blockbuster Planet Earth II.

The app aims to put the BBC’s early and experimental ideas regrading immersive content in the hands of its audiences.

The content set to feature on the app will include animations, VR, interactive 360 videos, dynamic binaural audio and branching narratives.

“BBC Taster VR will be a fantastic showcase for some brilliant new commissions, as well as some new takes on some of the best BBC Taster VR experiences to date.

“It gives audiences cutting-edge mobile VR experiences from the BBC and, crucially, gives our editorial and technical teams even greater insight.”

One Deadly Weekend in America

The app will help BBC gather user engagement data with content, not just from user feedback but also from ‘heat maps’ that show where users are looking while in VR.

One of the flagship pieces of content is a trailer for the upcoming documentary, One Deadly Weekend in America.

The VR trailer places the user into an American street, where they can watch clips from the documentary. The trailer was developed with VR studio Parable VR.

“This new VR trailer is a fantastic first step. Using virtual reality it literally puts the audience in the shoes of the victims of gun crime featured in our truly brilliant feature-length documentary, One Deadly Weekend in America.

“It’s the first time the BBC has ever used VR in this way, and offers a whole new way to engage an audience.”