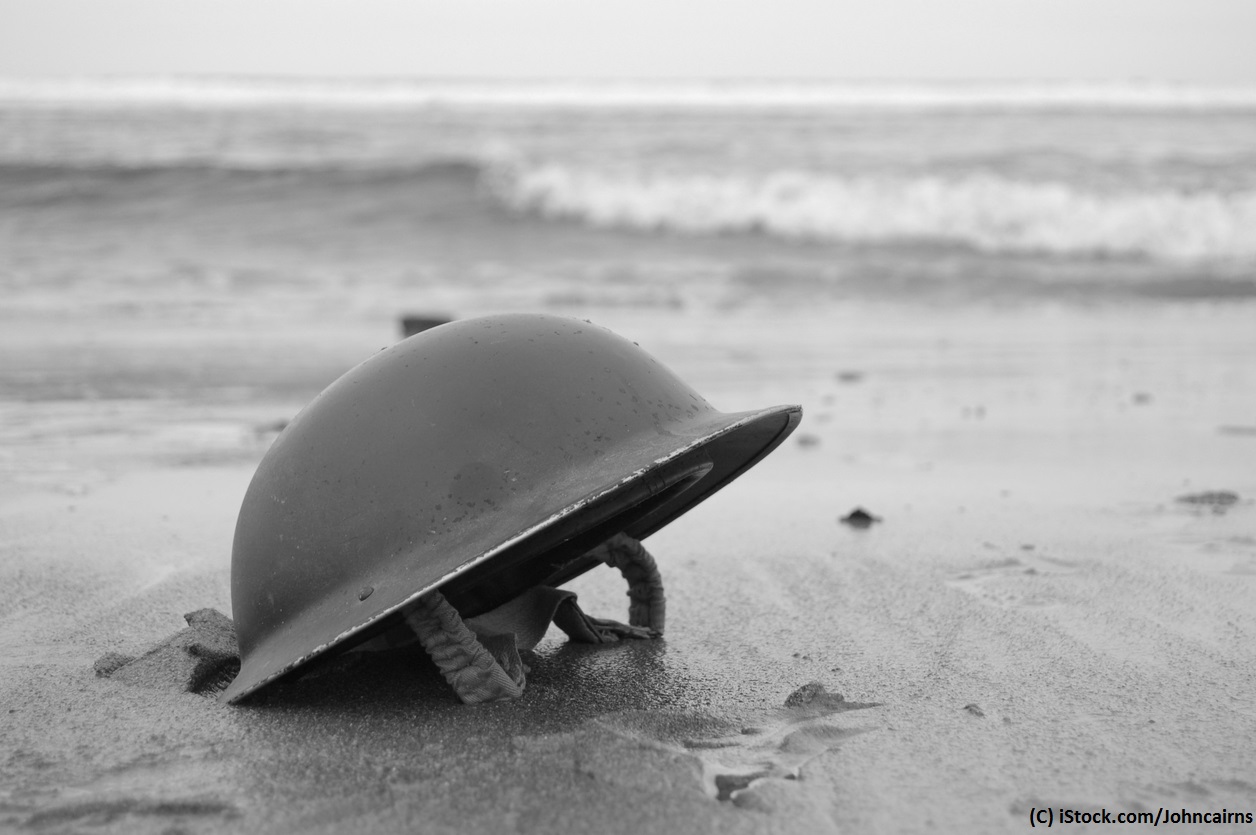 By Colm Hebblethwaite | 12th July 2017 | VR 360 https://www.virtualreality-news.net/
Colm is the editor of VR 360, with a mission to bring the most important developments in technology to both businesses and consumers.

Intel has emerged as a key player in the growing market for creating VR experiences based around major motion pictures.

The company has teamed up with Warner Bros. for VR experience based on the upcoming Nolan epic, ‘Dunkirk’. The company also worked with Sony Pictures on a VR tie-in for the critically acclaimed ‘Spiderman: Homecoming’, which was released July 7.

“Powerful VR experiences demand massive computing power, new sensing and capturing technologies in both the PC and cloud, and huge amounts of data flow. In light of these demands, Intel is deeply committed and involved with virtual reality development and innovation.”

The latest blockbuster from Christopher Nolan tells the story of the Dunkirk Evacuation and will hit screens in the UK 21 July.

The VR experience was a collaboration between Intel, Warner Bros. and Practical Magic, and places the user into three distinct perspectives; land, sea and air.

Unlike the majority of VR experiences, where workflows are optimised for standard HD and 4K, Dunkirk VRE was produced at nearly 40 times that resolution. The computing power this required meant that every workstation, blade server, network card, video card, software stack and storage array had to be working efficiently at all times.

A system slowdown or malfunction could quickly start to cost increase and time losses snowballing.

“Together with our silicon, the pervasive power of the Intel software ecosystem offers VR content and game developers the opportunity to create fully immersive experiences that bring the next evolution of compute to mainstream audiences. We are excited to be a part of this blockbuster partnership.”

“Whether it’s enabling content creation with top Hollywood studios behind the likes of Dunkirk and Spider-Man or bringing fans to the sidelines through our partnership with the MLB or enabling untethered VR solutions as seen with our partnership with HTC Vive, our strategy is to bring amazing new experiences to life in VR.”