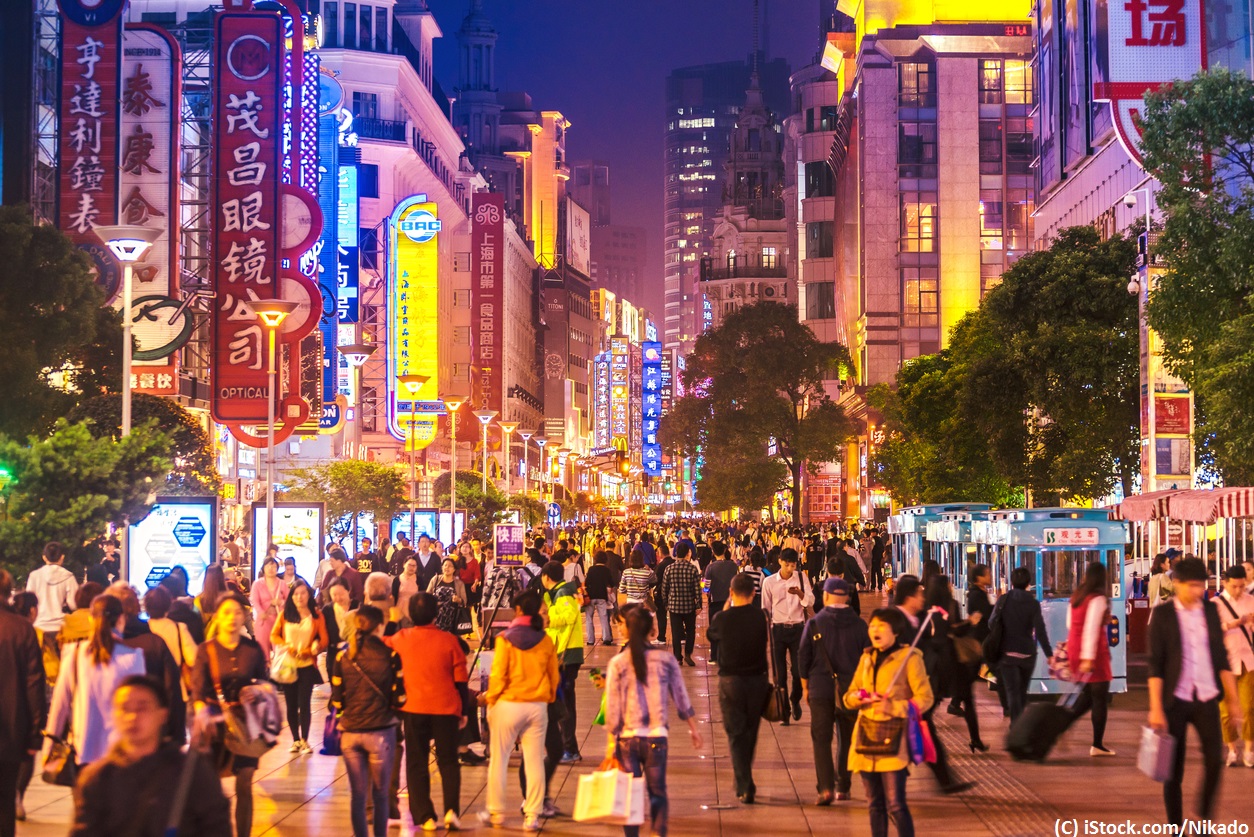 By Colm Hebblethwaite | 27th July 2017 | VR 360 https://www.virtualreality-news.net/
Colm is the editor of VR 360, with a mission to bring the most important developments in technology to both businesses and consumers.

HTC has announced the first Vive Standalone VR headset for the Chinese market, which will have Viveport as its official content platform.

HTC Vive hopes that the new standalone will be the number one premium device for Chinese consumers.

The Vive Standalone will make use of features of the Qualcomm Snapdragon 835 mobile VR platform that was designed to support built-in VR functionality. This will allow developers to more rapidly release compelling content.

“China is the leading mobile market in the world today, and has the momentum to lead the global VR market as well,” Alvin W. Graylin, China regional President at Vive HTC, said.

"Partnering with Qualcomm to deliver an easy to use and more affordable Vive VR system will enable us to make premium standalone VR widely accessible to the masses in China."

"Snapdragon 835 is designed to deliver superior VR experiences without the need for wires or a separate PC.

"We are thrilled to work with HTC's Vive team as they utilize our rich feature set to create exciting, new VR experiences in the first truly mobile VR headset of the Vive ecosystem."