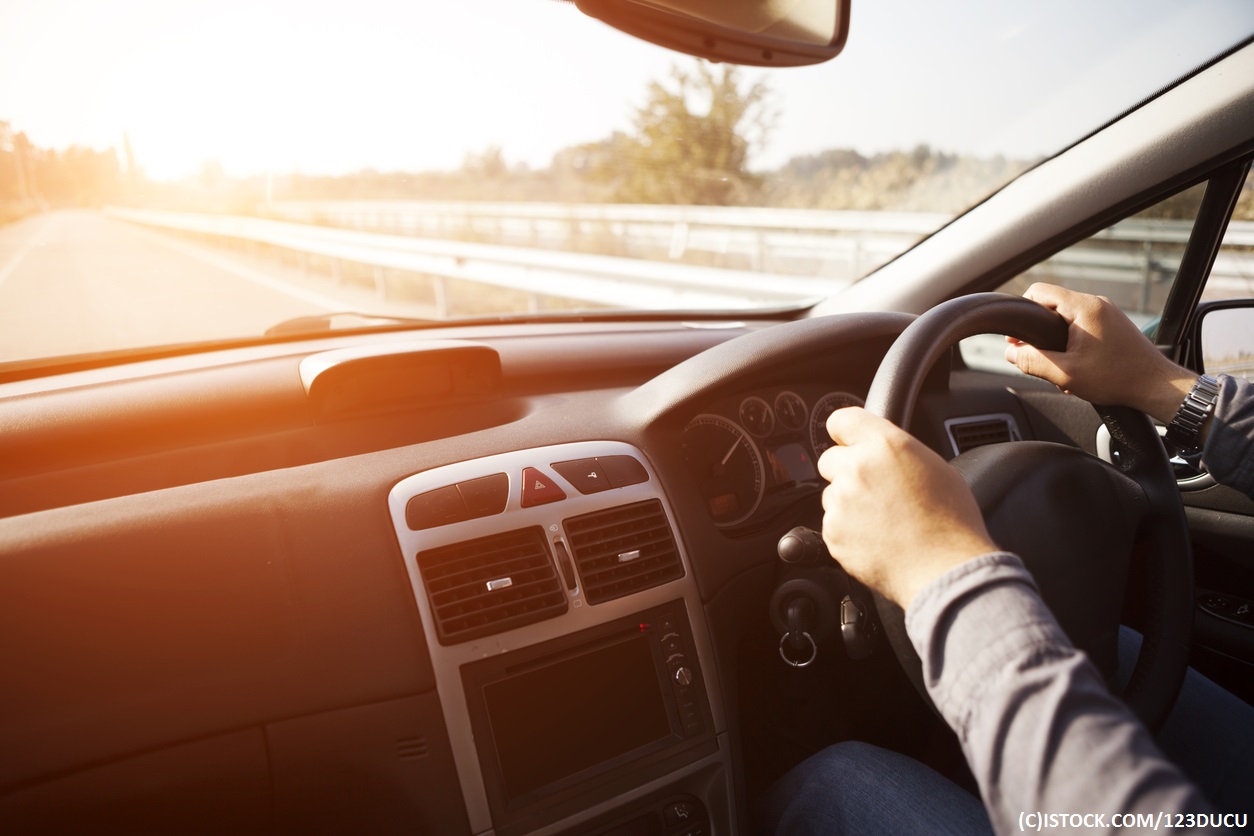 By Colm Hebblethwaite | 2nd June 2017 | VR 360 https://www.virtualreality-news.net/
Colm is the editor of VR 360, with a mission to bring the most important developments in technology to both businesses and consumers.

Most people may think of gaming when they think of VR, but it is in the realm of training and education that has the potential to propel the technology into mainstream acceptance.

Aceable, a mobile education company, has released a driver education app that utilises 360 videos for students to practice real-life driving situations. The app focuses on teens and situations that they may not be prepared for, such as being distracted by text messages and checking blind spots. The use of VR allows aspiring drivers to practice high-risk scenarios without actually getting behind of a vehicle.

The company reports that 2016 saw an increase in car-related deaths, many of which came as a result of distracted teen drivers. The videos are available for free on YouTube.

We spoke to Aceable CEO and Founder, Blake Garrett about the app and VR’s educational potential:

VR 360: The Aceable Drivers Ed app seems to personify a growing trend of the ‘gamification’ of training and education using VR/AR. Do you think this kind of immersive learning experience is the future of training?

BG: Absolutely. If you ask people about their best or most memorable learning experiences, they’ll likely speak of learning something by playing a game or by practicing a skill in real life. With AR/VR technology, we can begin to replicate these experiences, at scale.

Learning by doing and incorporating fun and delight are part of our approach to instructional design at Aceable. If you’re going to teach someone to use a screwdriver, for example, you don’t sit down with someone and pull up a power point. There’s a certain degree of exploration and trial and error that needs to happen in the learning process, and that’s what games and VR/AR technologies allow us to support.

As these technologies grow and become more widely adopted, both gamification and VR/AR will likely become part of what defines an excellent teaching/instructional design/learning technologies.

VR/AR engagement is mainly being driven by social media. What was the reason behind making the videos available for free on YouTube instead of taking another approach?

YouTube is a very popular platform, with a powerful 360 player viewable on the web and in the app. Posting the videos on YouTube ensures that people will be able to easily find and experience our VR videos, whether they have downloaded our app or not. That said, our goal is to make these tools as widely available as possible. We intend to distribute them everywhere it makes sense.

Why the focus on teens? Is there scope to extend this kind of learning to adult drivers, perhaps elderly ones?

Of course. We have plans to expand 360 videos into our other courses and verticals, again following this idea of learning by doing, but we wanted to start with our teen driver’s education courses because of the positive impact we think they will have on our users.

Getting your license and becoming a driver is a scary thing for a lot of our students, so our first priority is to help our beginning drivers be as successful as we can make them.

In addition, some of the 360 videos we’re developing might actually be helpful for anyone on the road, regardless of age and driving experience.

What are your views on the VR market in general? Do you think it is training experiences like yours that are going to drive adoption amongst non-gamers?

It's still early days as far as AR and VR are concerned, so it is hard to say if we will see high-end systems like Oculus or Vive in every home.

It is clear that with the ubiquity of high resolution smart-phones that 360 Video and lower-end VR solutions will start to feel commonplace in time.

From our perspective, AR and VR are one part of the puzzle, and we believe our users will embrace it if they feel like they are learning in the process.

However, do we think users will go out and purchase VR headsets specifically for drivers education? Probably not. Just like smartphones, adoption was never due to a single offering in the App Store, but rather the choices that became available.

Ultimately, the value for the user isn’t in in the gamification or the VR technology by itself; we create value for user by re-creating relevant situations they will likely have to face in their day to day lives.

VR and 360 video might seem like a gimmick at first, but the minute a student or parent experiences the system, the value becomes apparent. We wanted to reach teens where they are and on a platform that interests them to really get our message across. It’s actually pretty amazing how well it works and how entertaining it is.

All of Aceable’s Drivers Ed and Defensive Driving courses can be accessed through the Aceable app available for download on iTunes/Android Play Store or online at www.Aceable.com.