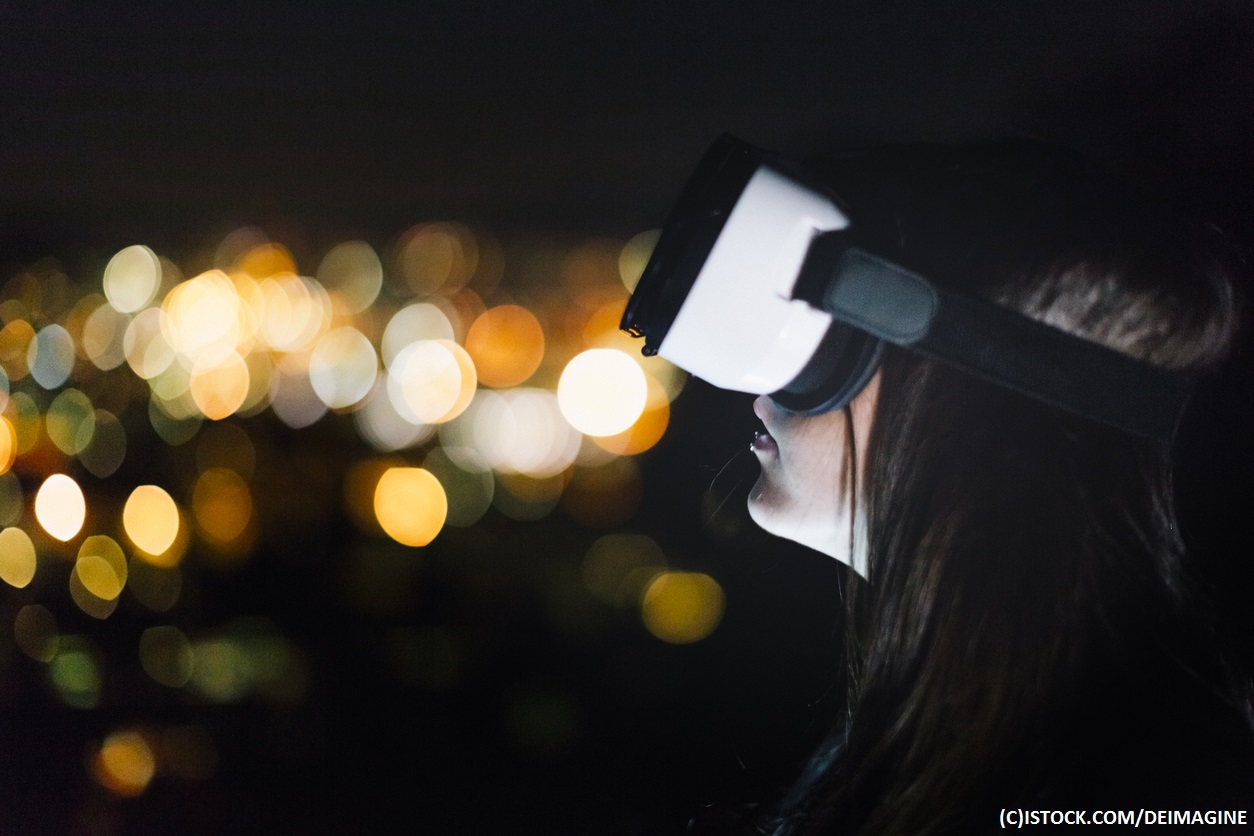 By James Bourne | 5th June 2017 | TechForge Media http://www.cloudcomputing-news.net/
James is editor in chief of TechForge Media, with a passion for how technologies influence business and several Mobile World Congress events under his belt. James has interviewed a variety of leading figures in his career, from former Mafia boss Michael Franzese, to Steve Wozniak, and Jean Michel Jarre. James can be found tweeting at @James_T_Bourne.

Global shipments of virtual reality (VR) and augmented reality (AR) headsets ‘continue to soar’ year over year with 2.3 million units shipped in the most recent quarter, according to new figures from IDC.

Despite Samsung being the only vendor in the top five to see its figures decline year on year – Facebook and TCL rounding out the quintet – IDC remained optimistic. “Samsung’s large distribution network and its partnership with Oculus has allowed the company to take the lead in the market,” the company notes. “IDC expects this [decline] to be temporary as the decline was largely tied to the absence of their flagship Note line of phones. The recently released Gear VR with Controller provides a welcome update to the headset and will likely bode well for Samsung moving forward.”

Facebook, which of course owns Oculus, has suffered ‘a few hiccups in terms of retail space’, IDC said, although noting that improvements should be made through touch controllers, improved tracking, and a price drop. For HTC, the analysts said it has ‘enjoyed success in the commercial space as VR cafes have been popping up around the world, particularly in Asia.’

The company was quick to point out, however, that it is still very much early days, despite AR headsets seeing year over year shipment growth of 77.4%. “The VR market is still very young and consumers seem to be taking a cautious approach,” said Jitesh Ubrani, senior research analyst for IDC’s Mobile Device Trackers.

“With plenty of headset options already in the market and even more coming soon, hardware isn’t the issue. The biggest challenge is the slow growth in content that appeals to a mass audience, combined with the confusion associated with a lack of cross-platform support.”

This is stated by other sources which give somewhat more of a pessimistic viewpoint. Gartner’s 2016 Hype Cycle sees AR firmly in the trough of disillusionment with VR moving towards the slope of enlightenment. Writing for VentureBeat, Amir-Esmaeil Bozorgzadeh argued that VR startups with services which depend on swift consumer demand ‘are left in an awkward position’.