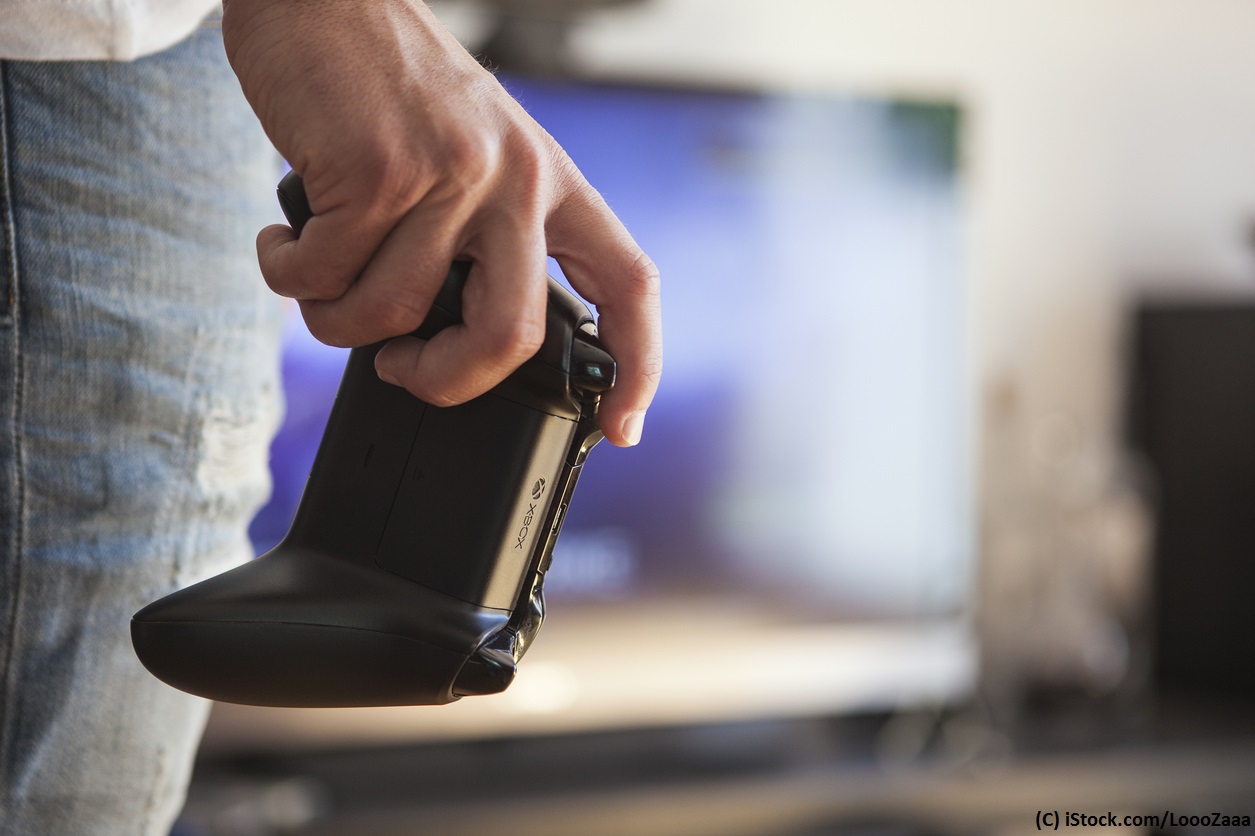 By Colm Hebblethwaite | 12th June 2017 | VR 360 https://www.virtualreality-news.net/
Colm is the editor of VR 360, with a mission to bring the most important developments in technology to both businesses and consumers.

There was a noticeable ripple of excitement throughout the VR community earlier this year when Microsoft announced that its new console offering (codenamed ‘Project Scorpio’) would feature VR support.

At E3, Scorpio was revealed to be the slightly confusingly named Xbox One X, a new 4K console that promises more power, memory and faster processing then anything on the market.

There was, however, a surprising silence on the device’s VR capabilities.

Considering that Microsoft is set to launch its highly anticipated mixed reality headsets later this year, many expected a big VR announcement. In an interview with Polygon, Microsoft technical fellow Alex Kipman said that VR on the new console will be wireless, but that the company is currently focusing on mixed reality for PCs.

In a statement submitted to Road to VR, the company added:

“We believe that right now a Windows PC is the best platform for mixed reality as its open ecosystem and enormous installed base offer the best opportunity for developers, and Windows offers the most choices for consumers. Therefore, our primary focus is making our Windows Mixed Reality experiences a success.”

Is Microsoft risking a late entry into the console VR space? Its main rival Sony recently announced that it has sold over 1 million VR headsets globally since October.

VR on the new console will be wireless

Talking about the VR version of the latest incarnation of the Fallout series, the company said:

“With the power of VR, you’ll be able to get up-close-and-personal with the dangers of a post-apocalyptic world as you fight for survival. Featuring new combat, crafting and building systems fully reimagined for VR – including VR-enhanced V.A.T.S. – Fallout 4 VR isn’t just a jaunt through the Wasteland, it’s the entire game.

“The whole world is fully explorable. That includes hundreds of locations, characters and quests. This is your opportunity to step into the Wasteland and experience Fallout 4 in a whole new way.”