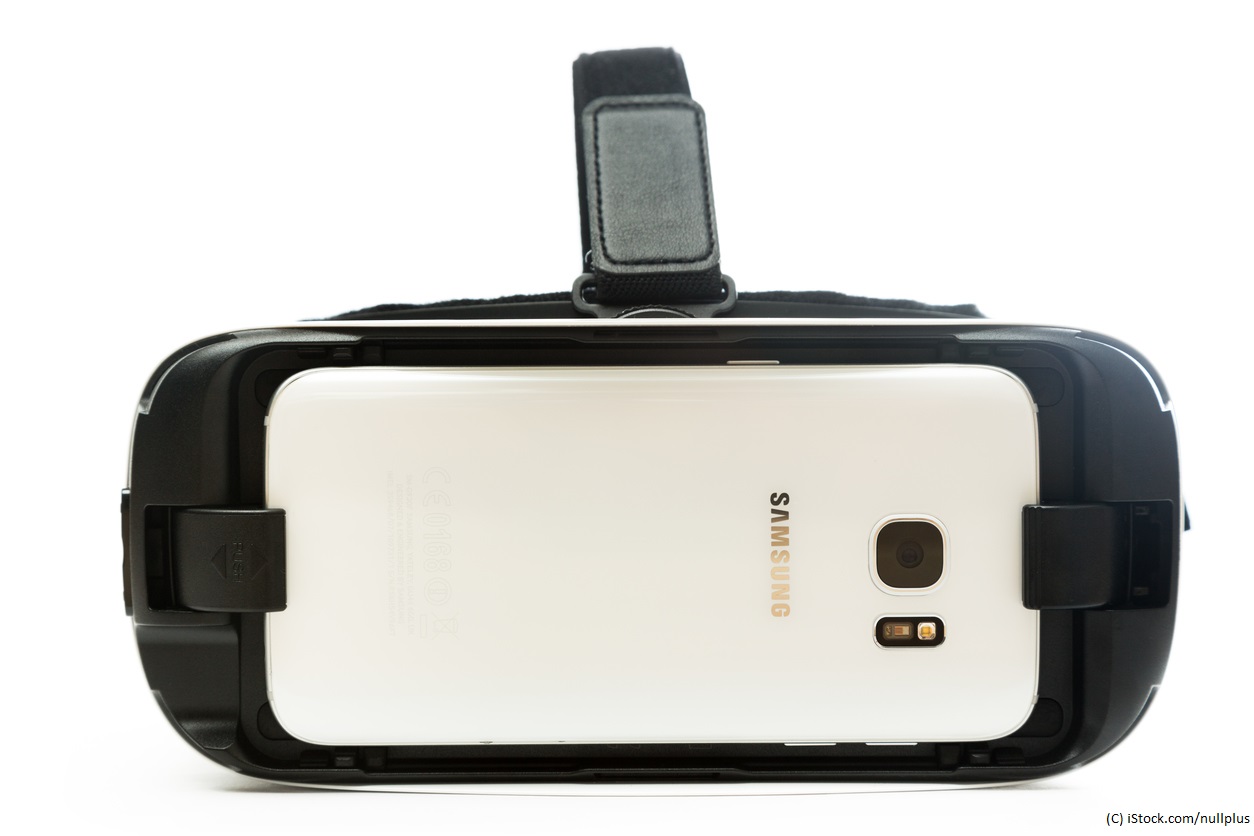 The ability of virtual reality (VR) to immerse consumers within virtual environments and media has received much exposure in the news, raising mainstream awareness of the technology.

However, it would be a mistake to assume that the adoption of VR is restricted just to consumers. As the technology continues to gather pace, a separate audience is busy building a future with it — the enterprise.

Tractica, a market technology intelligence firm, now forecasts that enterprise VR will grow to be worth more than $4.5 billion by 2020. The research found that this growth is being spurred on by consumer VR devices becoming cheaper and more readily available.

As the processing power of VR headsets and smartphones increases, enterprises are even finding ways to integrate the technology into their offerings. From assisting surgeons with heart surgery to reinventing the workplace, this impact will be widely felt.

The medical world has been using advanced simulators and headsets for years, but, as VR devices have become more readily available and the accompanying software has improved, their potential has grown.

through VR devices, medical professionals can practice everything from CPR to rare surgical procedures in a fully immersive training environment

In January 2016, for example, a group of surgeons in Miami performed open heart surgery on a four-month-old baby thanks to VR imaging software and a headset. By creating a 3D image of the baby’s heart, the surgeons could plan the surgery in advance, minimising risks and increasing their chances of success.

VR even has benefits beyond the operating theatre, as developers harness its power for medical education.

Through VR devices, medical professionals can practice everything from CPR to rare surgical procedures in a fully immersive training environment. Since it was designed by surgeons, Osso VR brings a high level of accuracy and realism. It can be used with a variety of VR headsets and allows trainee doctors to use their hands as if they were in an actual procedure.

However, while VR is making significant inroads when it comes to assisting and educating medical professionals, it isn’t the only industry to be using it.

As VR has become more affordable, SMEs have set their sights on its potential to maximise their workspace experiences.

Due to the limited resources many SMEs have, such as restricted office space and IT infrastructure, there are multiple areas that VR can assist them; from augmenting workspace locations and conference calling, to remote working.

One major problem that many businesses face is not having enough desk space within their offices to work from efficiently. As organisations grow, they may need to employ more staff to scale with that success, which can be difficult if they have not moved to a larger location.

Icelandic companyBreakroom has created a VR workspace that allows users to create many application and desktop windows in their field of view while wearing a VR headset.

These windows can be easily stacked and moved around in a virtual environment of the user’s choosing, which helps when they are working with limited space, as essentially anything they can see can become a desktop.

With the current rate of adoption, it is unlikely that VR headsets will become an integral part of office workers’ day-to-day operations in the near future.

However, by using augmented or virtual reality, it is clear that there is the potential for a future where SMEs limit IT infrastructure and office space in favour of virtual environments and software-centric spaces

Despite the success VR is starting to see with enterprises, it still has several barriers to overcome.

The main challenge of any new technology is always around return on investment – having technology that is simply ‘cool’ is not enough alone to drive adoption in the enterprise space.

Having a technology that delivers a real commercial value, which outweighs the cost of delivery, is the key to all enterprise deployments – and VR is no different. As the technology matures and decreases in cost this will improve, with developers looking to VR to help enterprises tackles specific challenges.

Awareness is another major barrier. In a recent EU-wide study byContext, only 9% of the general public thought VR could help them with workplace challenges.

Not only this, but the study revealed that consumers are generally unwilling to spend significant sums of money on VR, with almost four in ten (39%) believing they are too expensive. These issues mean that consumers are less likely to own a VR headset, and may be unaware of its potential in the workplace.

businesses need to lead the way with VR adoption themselves

This increases pressure on a business to adopt that technology. However, as consumers are less aware of VR’s potential in the workplace and are reluctant to purchase their own, this pressure may never emerge. It may now be the case that businesses need to lead the way with VR adoption themselves.

Although VR in the enterprise may not grow as quickly as it has in the entertainment world, it is beginning to gain significant momentum.

Besides the medical and SME sectors, business leaders in retail, travel, security, interior design, oil and gas and transportation are all starting to explore its potential. As awareness grows, so too will deployment of enterprise VR tech.

The possibilities of VR in these scenarios are endless, and soon it will revolutionise business as we know it.