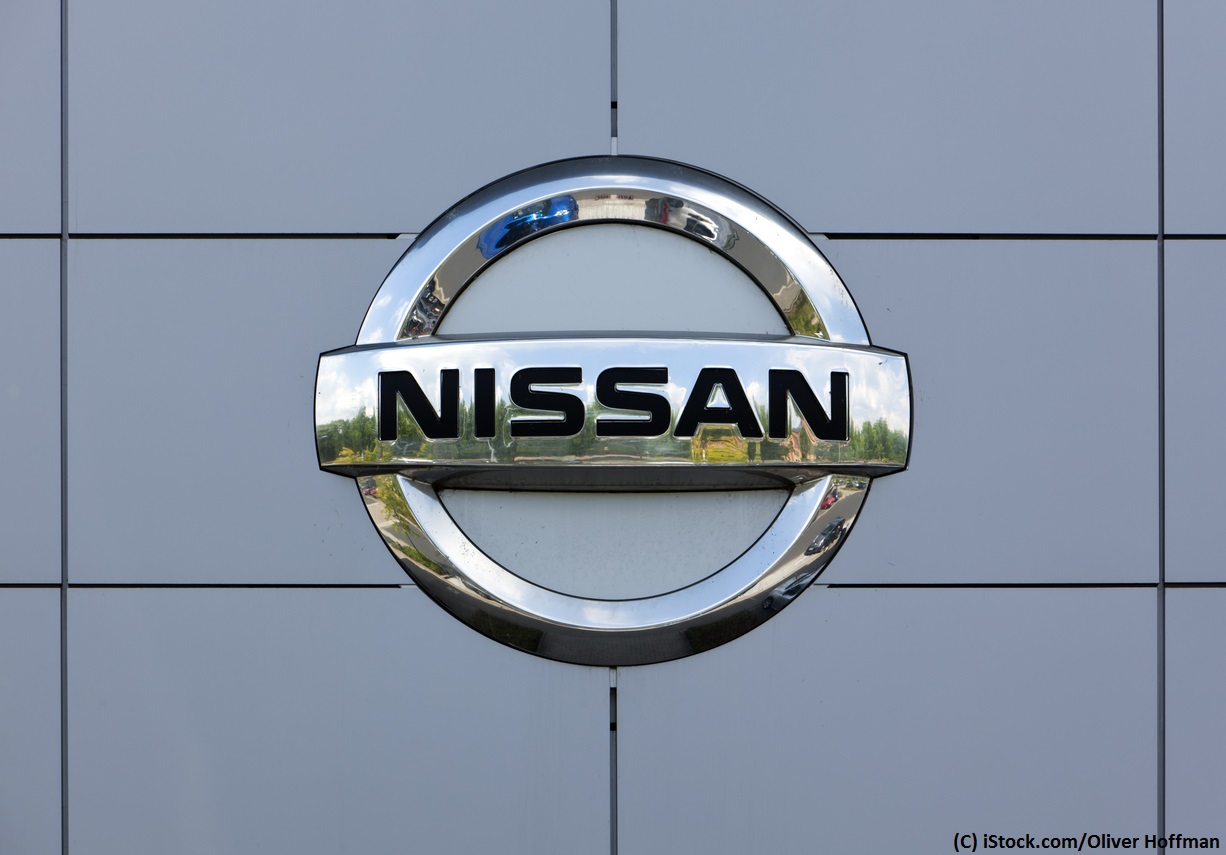 By Colm Hebblethwaite | 26th June 2017 | VR 360 https://www.virtualreality-news.net/
Categories: Brands,
Colm is the editor of VR 360, with a mission to bring the most important developments in technology to both businesses and consumers.

The Nissan Rogue and its accompanying Star Wars VR experience has won a Bronze Lion in the Mobile Category at the 2017 Cannes Lions International festival of Creativity.

The experience, based on a battlefield scene from Rogue One: A Star Wars Story, was produced in collaboration with Lucasfilm Ltd, Industrial Light & Magic, Skywalker Sound and global design agency Critical Mass.

Users are placed right in the middle of an immersive 360 experience with cinema-quality digital effects and sound-design.

“On the road, obstacles appear in 360°. To demonstrate this, a battle was staged that pits you against the greatest threats in the Star Wars universe in a 360-degree simulation straight out of the movies.

“It throws challenges at you from all sides as if you were actually there.”

The win is a cherry on top of what has already been a successful campaign for Nissan. Year-over-year sales of the Nissan Rogue were up 53% in December, 46% in January, 54% in February and 43% in March.

The VR experience was focused on the advanced safety features of the Nissan Intelligent Safety Shield.

“With this simulation experience, we’re putting fans right in the middle of the action. One of our many objectives was to engage current and potential customers, and we successfully accomplished that.”