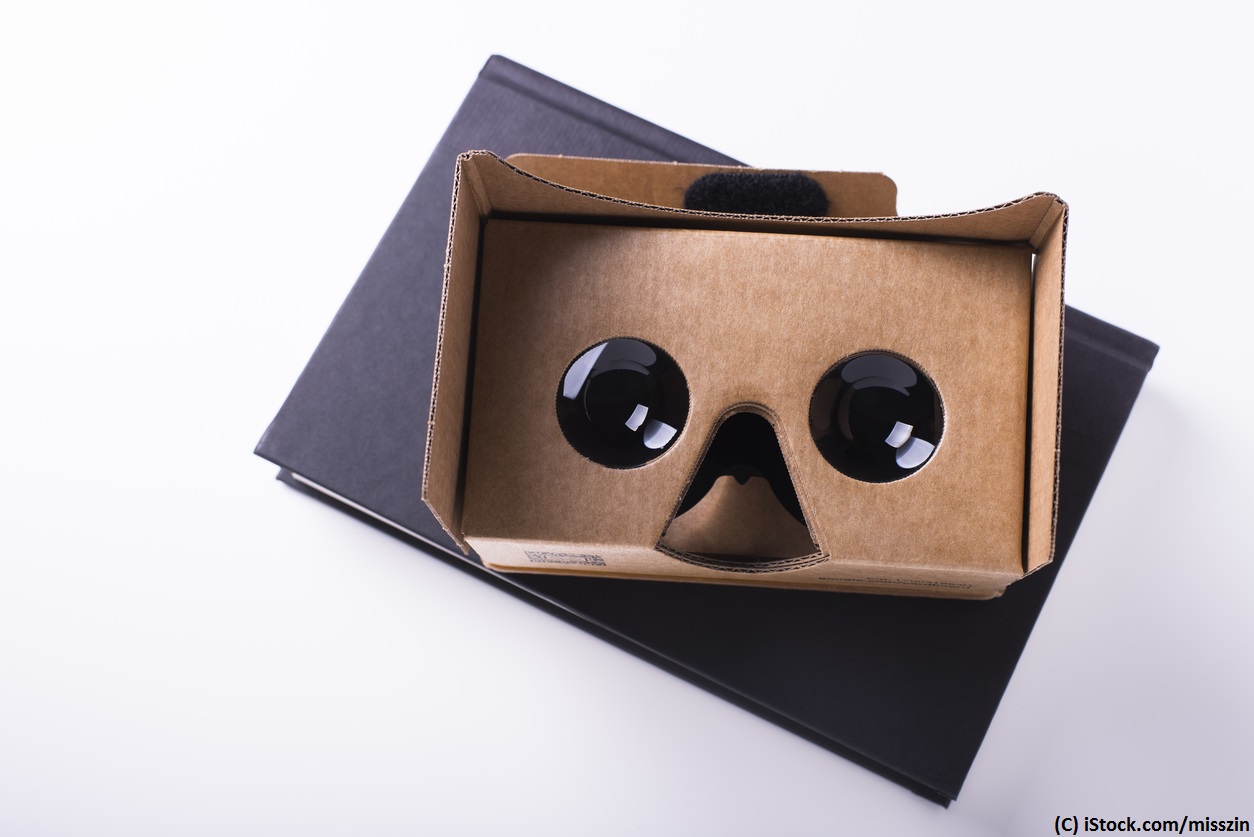 By Colm Hebblethwaite | 29th June 2017 | VR 360 https://www.virtualreality-news.net/
Colm is the editor of VR 360, with a mission to bring the most important developments in technology to both businesses and consumers.

Google has announced that its Area 120 internal experimental workshop is working on the possibility of showing online VR ads to consumers.

While the consumer adoption of VR has lagged behind some of the more grandiose forecasts made in previous years, Google still wants to be ahead of the curve with regards to the advertising potential of the medium.

“We heard from developers that they're looking at how to make money to fund their VR applications, so we started experimenting with what a native, mobile VR ad format might look like.”

The main challenge of advertising in VR from the viewpoint of developers is that of experience disruption. Anything that forcefully removes the user from their experience is not likely to go down well.

Google’s initial idea is to present users with a cube, which they can choose to engage with to see an ad.

This GIF shows how this idea may look and work in practice.

The blog post says that the work the company is proposing is based on a few key principles:

“VR ad formats should be easy for developers to implement, native to VR, flexible enough to customize, and useful and non-intrusive for users.”

Google has extended an invitation to work with developers to continue to evolve across the Cardboard, Daydream and Samsung Gear VR. You can fill out the form here.