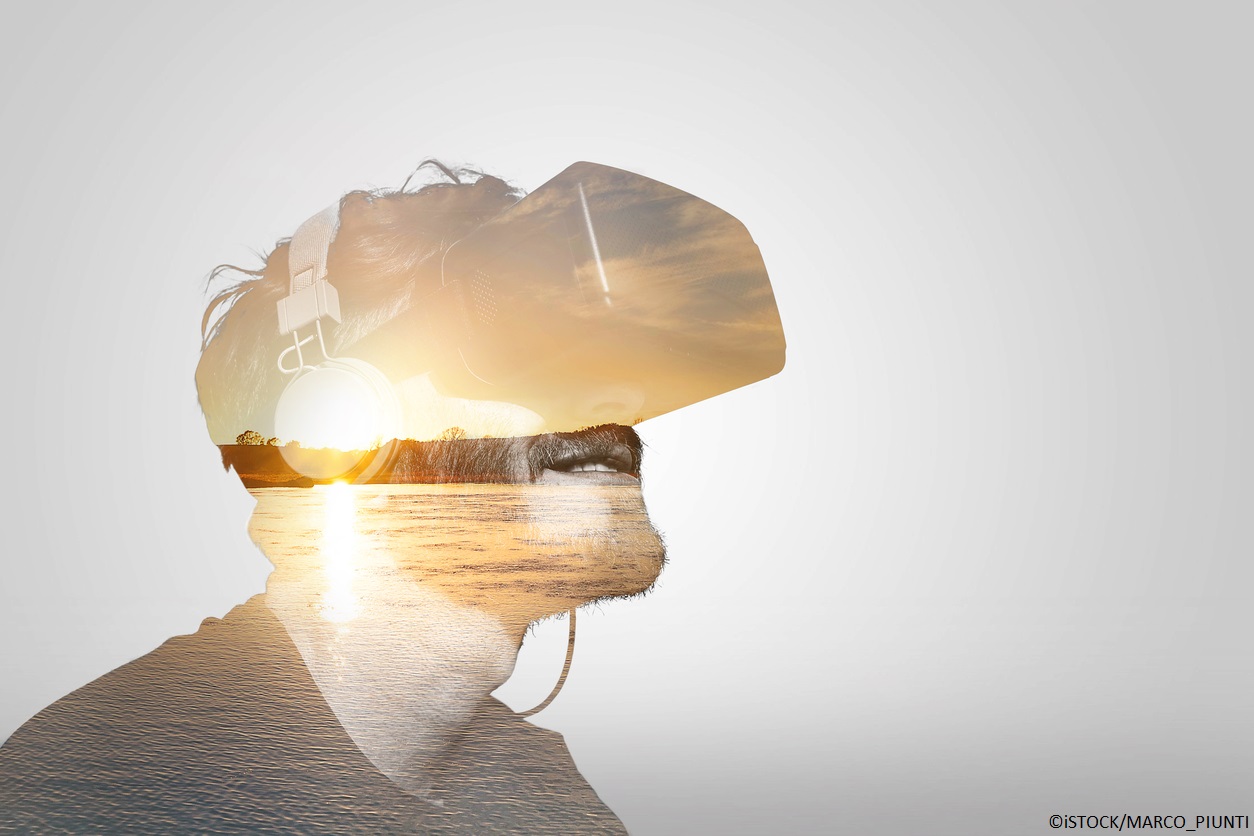 By Ryan Daws | 8th March 2017 | TechForge Media
Editor at TechForge Media. Often sighted at global tech conferences with a coffee in one hand and laptop in the other. If it's geeky, I'm probably into it.

The VR world being created by Linden Lab, Sansar, reminds me of OASIS from dystopian novel Ready Player One.

Without any spoilers – because the book should be on your reading list – Ready Player One features a VR world called ‘OASIS’ where people live, work, and learn, to escape from overpopulated cities devastated by the depletion of fossil fuels, global warming, and economic stagnation. Based in 2044, it offers an increasingly feasible look at where the world is heading without serious changes.

Sansar is being developed by Linden Lab, the creators of Second Life, as a virtual reality playground complete with its own economy and the ability for users to build their own homes and businesses within it. Sansar could be mistaken for the fictional OASIS, and Linden Lab for its creator, Gregarious Simulation Systems (GSS).

The vision for Sansar is bold and it’s still in limited testing so there’s little access to first-hand accounts outside the controlled releases we’ve been teased with so far. Gradually this has been loosened as development on it progresses and hundreds of new creators were recently invited to an early test of the world.

Players of Second Life will have thought about how well it could transition into VR but several things will need to go right for Linden Lab’s if Sansar is going to be a success. Widespread adoption of virtual reality, active users, innovative creators, regular updates, a tough stance on hackers, and flourishing in-game economy are just some examples.

“Second Life is the most successful user-created virtual world ever,” said Ebbe Altberg, Linden Lab CEO. “With more than a decade of unique experience and unmatched success in this space, we’re creating a new platform that will be a revolutionary step forward, going well beyond Second Life as the next major step toward fulfilling the promise of virtual worlds.”

Creators are now able to apply for early access to build their own virtual spaces, while those already in the world can buy and sell content on the platform starting today. Sansar dollars can be purchased using real-world money and earnings from selling in-game assets can be spent onwards, or converted back into your local currency using an exchange rate. Linden Lab will take a small percentage of these transactions in order to keep Sansar running.

"By greatly expanding who can create virtual experiences, Project Sansar will also extend the value of VR to a wide variety of use-cases — from gaming and entertainment to education, architecture, art, community-building, business meetings, healthcare, conferences, training, and more,” continues Altberg.

Users can access Sansar using VR headsets such as Oculus Rift, but most importantly, access via mobile VR headsets will also be available at a later point. High-end headsets are struggling with adoption beyond keen enthusiasts, and it’s expected that mobile VR is where the action will be, at least initially.

This also has parallels with Cline’s novel where most people have access to OASIS using a lower-end headset – including via school-issued units for remote learning – but higher-end devices are available which offer a deeper, more immersive experience.

Again, I won’t spoil Ready Player One for you, but it offers a look at the positives and potential dangers of such a VR system. Sansar is currently due to open to the public this year.

You can find out more about Sansar and apply for the creator preview here.

Are you excited for Linden Lab’s VR world Sansar? Let us know your thoughts in the comments.