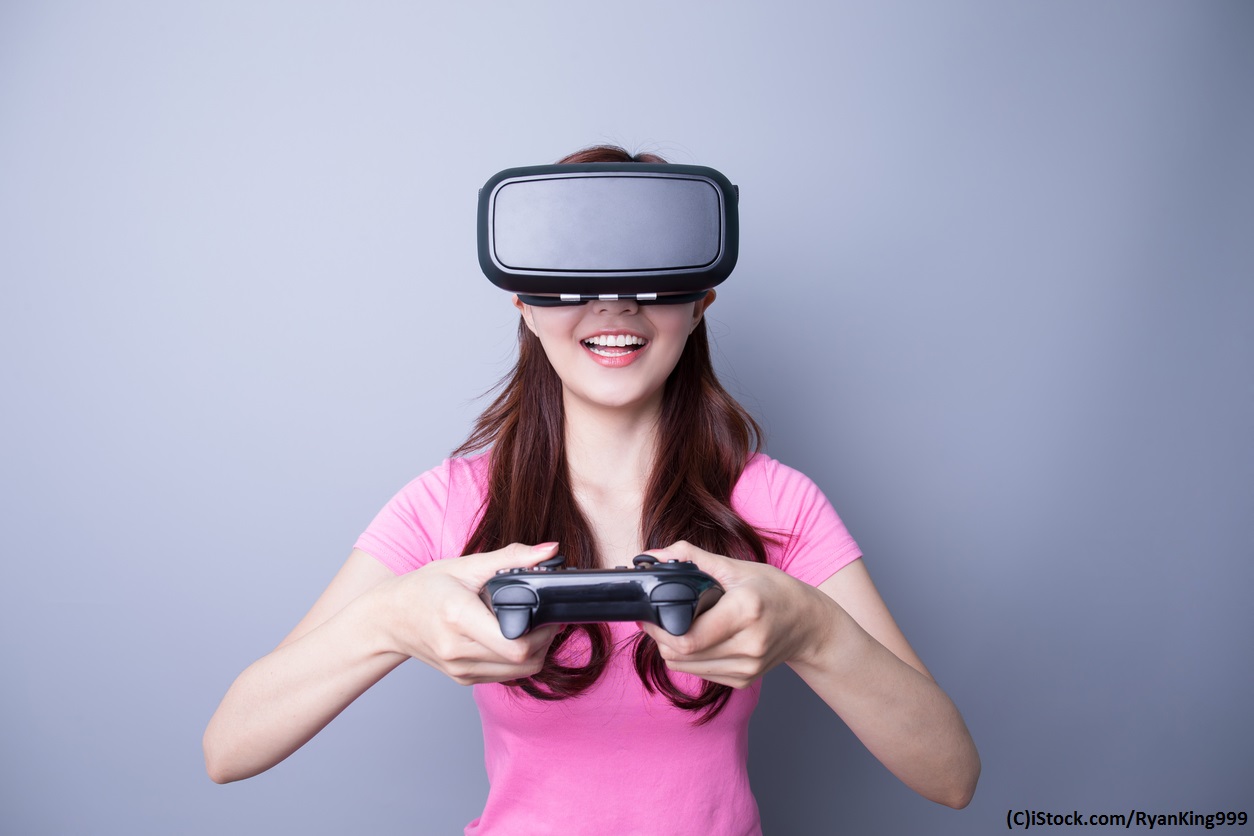 By Colm Hebblethwaite | 24th March 2017 | VR 360 https://www.virtualreality-news.net/
Colm is the editor of VR 360, with a mission to bring the most important developments in technology to both businesses and consumers.

Bethesda, the company behind the Fallout series as well as DOOM and Skyrim, is taking a bold step into VR.

When released, the game will likely be the first open-world game that has been updated for a full VR experience.

The company’s vice president of PR and marketing, recently confirmed that Fallout 4 VR will be demoed and playable at E3 2017.

And according to lead designer Todd Howard, the experience is going to be a game changer.

You can see the interview here.

Hines commented that Howard had told him that the Fallout 4 VR experience was the “most amazingly incredible thing that he will ever see in his life. You can’t even imagine what it’s like playing in VR and how realistic it looks with everywhere you turn your head.”

The VR version of Fallout 4 is currently slated for release on PC on HTC Vive in 2017, although specifics are yet to be confirmed.