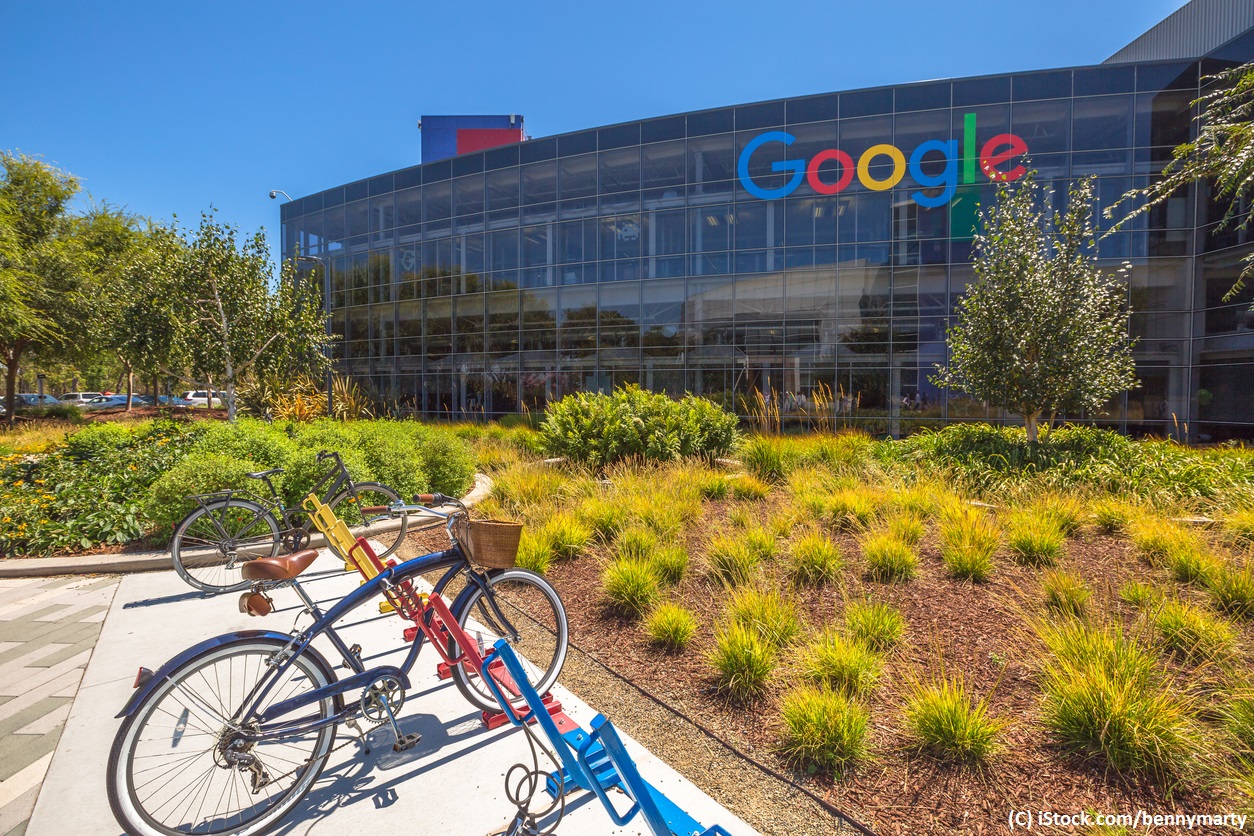 By Colm Hebblethwaite | 11th May 2017 | VR 360 https://www.virtualreality-news.net/
Colm is the editor of VR 360, with a mission to bring the most important developments in technology to both businesses and consumers.

Owlchemy Labs, one of the world’s most famous VR game studios, has announced that it has been acquired by Google.

The studio has produced some of VR’s most high profile and critically acclaimed games such as Job Simulator and the recent Rick and Morty: Virtual Rick-ality.

The company was founded six years ago and achieved its first real bit of success with the release of Job Simulator, which was a day one launch title for HTC Vive, Occulus + Touch and PlayStation VR.

“We both believe that VR is the most accessible computing platform and that there’s a ton of work to be done, especially with regards to natural and intuitive interactions.

“Together with Google, with which we share an incredible overlap in vision, we’re free to pursue raw creation and sprint toward interesting problems in these early days of VR.”

In a blog post on the Google website, Relja Markovic, engineering director of VR at Google said:

“Today, we’re thrilled to welcome Owlchemy Labs to Google. They’ve created award-winning games like Job Simulator and Rick and Morty: Virtual Rick-ality which have really thoughtful interactive experiences that are responsive, intuitive and feel natural. They’ve helped set a high bar for what engagement can be like in virtual worlds, and do it all with a great sense of humor!

“Together, we'll be working to create engaging, immersive games and developing new interaction models across many different platforms to continue bringing the best VR experiences to life.”