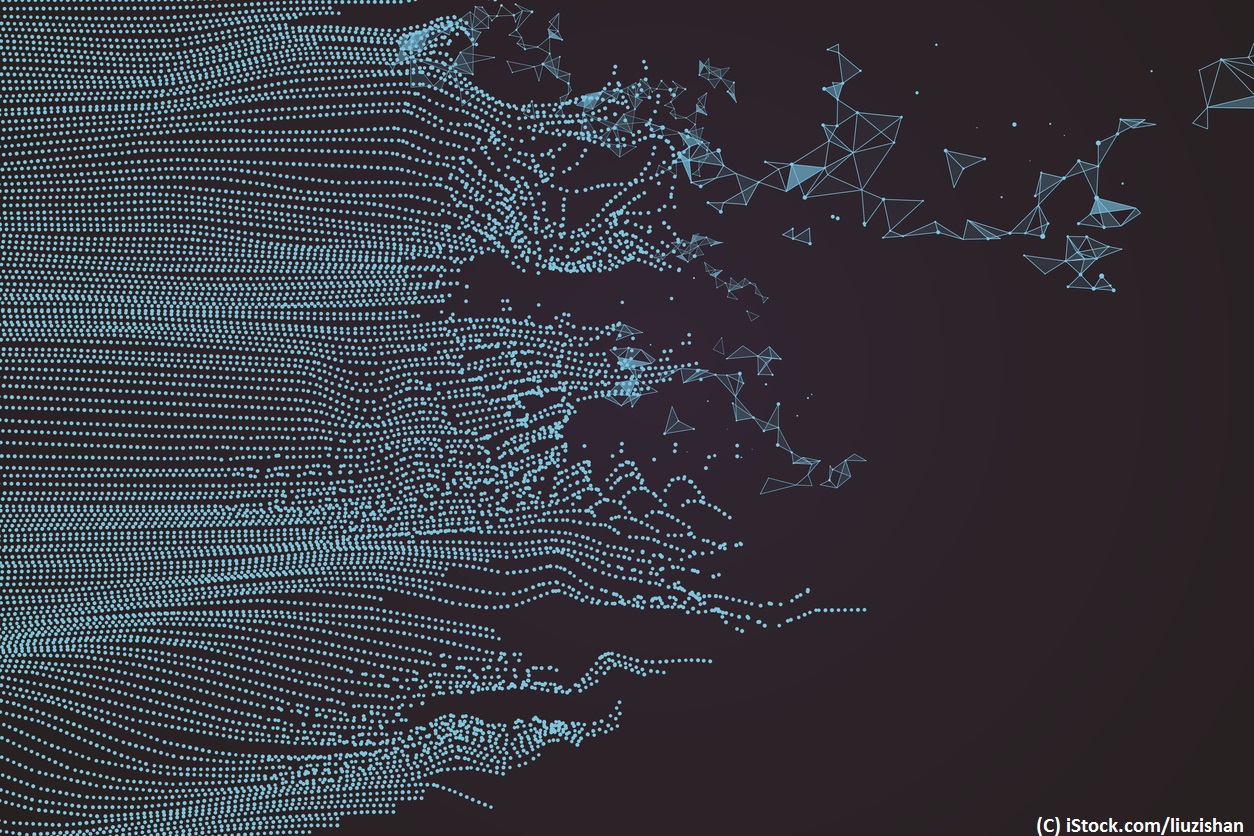 By Colm Hebblethwaite | 12th May 2017 | VR 360 https://www.virtualreality-news.net/
Colm is the editor of VR 360, with a mission to bring the most important developments in technology to both businesses and consumers.

Improbable, a British VR startup has announced a hugely successful round of Series B funding.

The funding round, led by Japan’s SoftBank, raised $502 million for the company, which was founded by Cambridge computer science graduates.

According to the Guardian, the investment could be the largest ever investment in a European tech startup.

The company uses cloud-based distributed computing to allow for the creation of virtual worlds for use in games or for ‘massive-scale simulations of the real world’.

The company’s first product, SpatialOS, is a distributed operating system that creates large-scale simulations. The system integrates with major games engine and has been available in beta since March.

“The kinds of games enabled by SpatialOS – multiplayer games allowing players to form meaningful relationships with games worlds and with each other – will be category-defining, and attract new audiences.

Improbable is currently working on applying the technology that underpins SpatialOS to the simulation of complex real-world systems, such as creating models of transport infrastructure.

“We believe that the next major phase in computing will be the emergence of large-scale virtual worlds which enrich human experience and change how we understand the real world. At Improbable we have spent the last few years building the foundational infrastructure for this vision,” Narula continued.

Developers have begun to explore the capabilities of SpatialOS to create games that are able to manage higher player numbers and larger scale environments.

The company claims that these kinds of massive multiplayer games will be able to created and scaled by teams without the need for dedicated network engineering or initial infrastructure costs.

The investment was driven by the ‘considerable potential’ for expanding the capabilities of the technology’s simulation abilities.

“Beyond gaming, this new form of simulation on a massive scale has the potential to help us make better decisions about the world we live in. Improbable’s technology will help us explore disease, improve cities, understand economies and solve complex problems on a previously unimaginable scale.

“Along with machine learning and IoT, improbable’s distributed computation technology represents a critical next frontier in computing.”