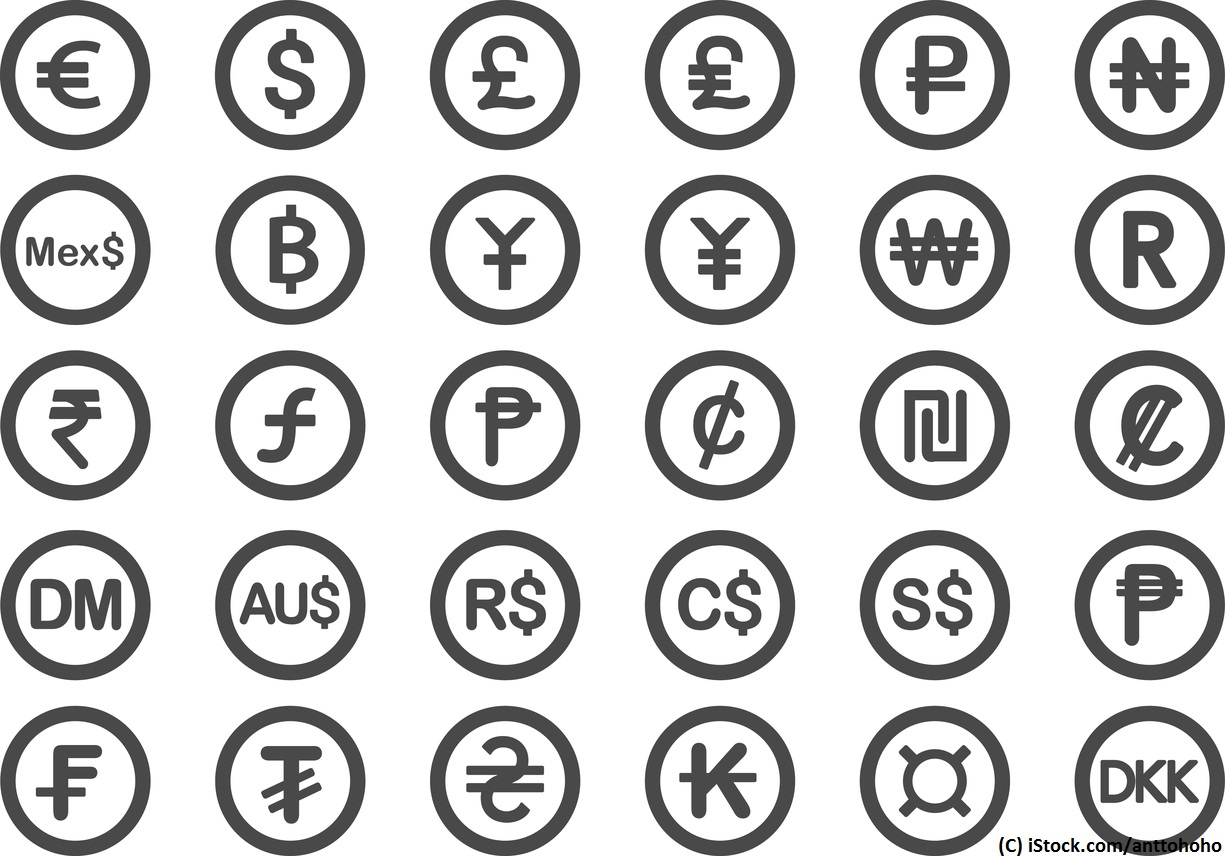 By Colm Hebblethwaite | 23rd May 2017 | VR 360 https://www.virtualreality-news.net/
Colm is the editor of VR 360, with a mission to bring the most important developments in technology to both businesses and consumers.

Consumer adoption of VR in china has slowed, despite a continued push to integrate the technology into education, according to Canalys.

The technology market analysis firm estimates that the US VR market accounted for 40% of the global market in Q1 2017. PlayStation VR is dominating this market, with a 60% share.

Japan has overtaken China for second place with 14% of the global market. The Chinese market is now 11% of the total.

“Gaming and entertainment continue to be the key driver for VR headsets as gamers in Japan are showing strong affinity for VR gaming. The recent introduction of the Aim controller is expected to improve user experience.”

Canalys highlights a number of differences between consumer behaviours that may be underlining the lack of adoption growth in the Chinese market.

Specifically, a ‘different gaming culture’ and a reluctance to pay for content has limited growth in the consumer market.

However, China could see wider adoption through non-consumer led mechanisms. The country seems likely to be the first country to widely introduce VR into private and public schools.

“HTC is trying to discover and promote new verticals as it deepens its relationship with local and governmental establishments,” said Jason Low, analyst at Canalys.

“From introducing the Vive Group Edition 10-headset bundle to promoting Vivedu and Vivepaper for schools, HTC has multiplied its commitment to grow the VR education segment in China.”

As well as HTC, there are multiple domestic VR vendors, such as DPVR and 3Glasses are making moves into the elementary and tertiary education sectors.

“The opportunity exists for both PC-tethered basic VR headset and standalone smart VR headsets. What’s the most important is that hardware and software vendors see this as a long-term opportunity to seamlessly integrate VR into the curriculum.”