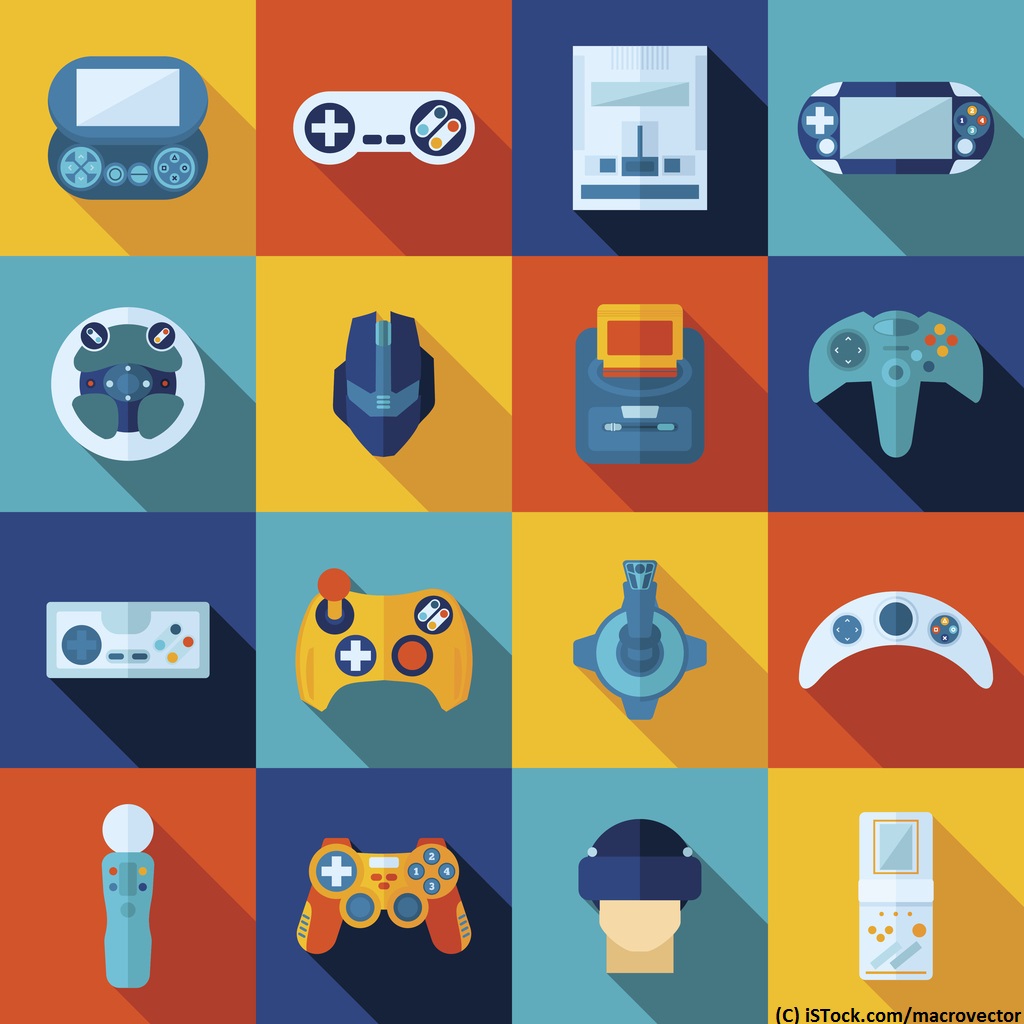 By Colm Hebblethwaite | 24th May 2017 | VR 360 https://www.virtualreality-news.net/
Colm is the editor of VR 360, with a mission to bring the most important developments in technology to both businesses and consumers.

Unity is an important player in the global games market, creating development tools that underpin a large amount of the video games on the market. The Unity game engine is the most popular third-party development software amongst game creators.

With regards to VR, around 90% of Samsung VR games and 53% of Occulus Rift launch titles were made using Unity software.

The huge investment in the San-Francisco-based company means that it is now valued at $2.6 billion. The deal is still waiting for regulatory approval.

Unity was founded in 2004 and has since gone on to provide the software that underpins popular titles such as Pokemon Go.

The company is attractive to investors for a number of reasons. Firstly, its reach is huge, with games and apps using its software reaching 2.4 billion devices around the world.

Secondly, because the company does not make its own games, its success is related to the gaming industry as a whole rather than any individual title or series.

It is the continued growth of the gaming industry, and the predicted upward trajectory of VR and AR that has attracted Silver Lake.

"The second act that I think attracts a lot of investors and investor interest is the fact that we have about 70 percent of AR and VR content built on Unity. We’ve got a first wave that is going really, really well and we have a second one that is dominant."