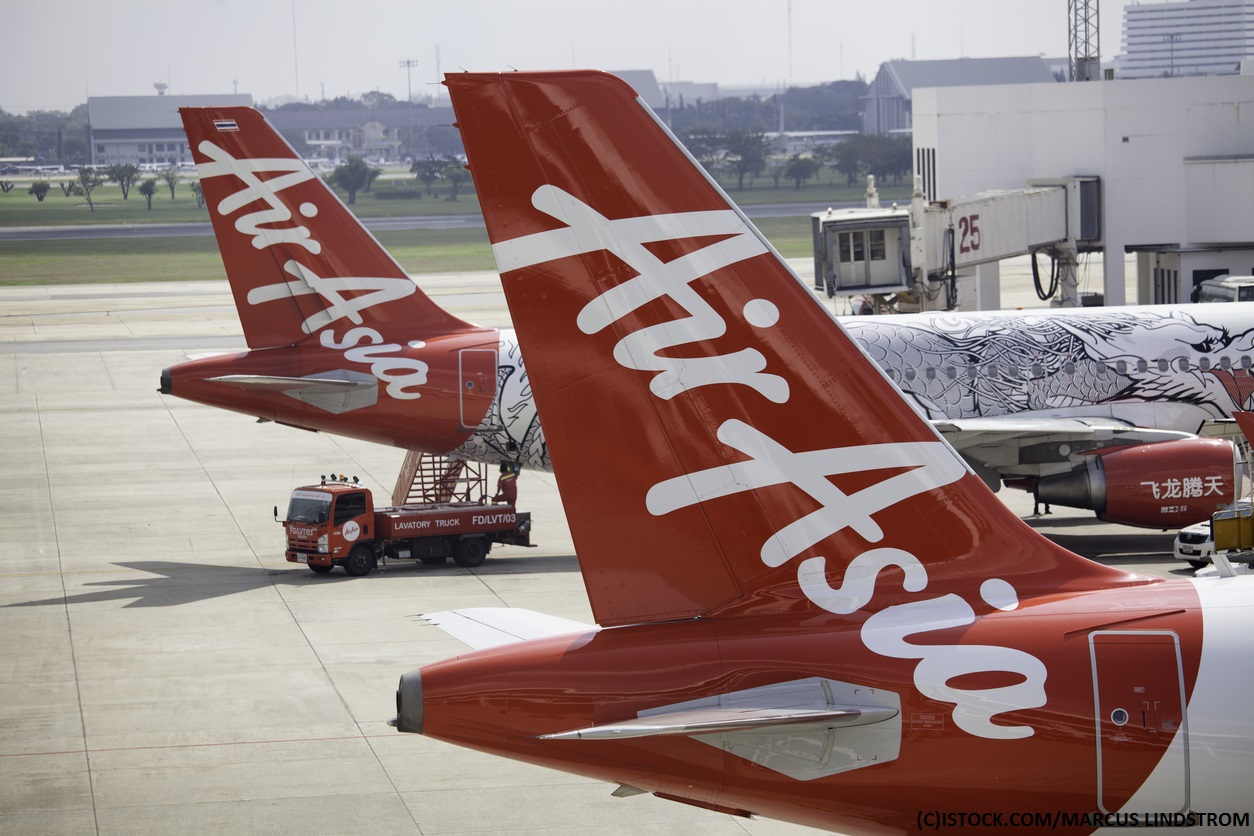 By Colm Hebblethwaite | 30th May 2017 | VR 360 https://www.virtualreality-news.net/
Colm is the editor of VR 360, with a mission to bring the most important developments in technology to both businesses and consumers.

AirAsia has launched a mammoth VR production, the largest that Asia has seen to date, to celebrate the 50th anniversary of ASEAN.

The production was managed by Takanto Virtual Reality, one of the Asian leading VR production firms.

In a press release, Tankanto said: “While 360 videos are becoming increasingly popular with many brands across different industries, this production sets the highest bar thus far with this large scale 360 production.”

ASEAN, or the Association of Southeast Asian Nations, is an inter-governmental organisation that promotes economic and political integration amongst its member states.

The AirAsia production aims to highlight some of the most breath-taking scenes from across the ASEAN nations.

You can see some examples of what the production looked like in Indonesia and Malaysia.

“It is a great privilege and honour for Takanto to be chosen for such a large-scale production with a top brand AirAsia,” Ariel Talbi, managing director of Takanto, said.

“This 360 production was truly an extraordinary experience and we hope it will bring the beauty of ASEAN countries to millions of people. The latest developments in VR make it an exceptional marketing tool for brands by offering immersive experiences to their clients.

“The travel industry is starting to embrace this medium and AirAsia is clearly taking the lead at the moment with this massive 360 production.”