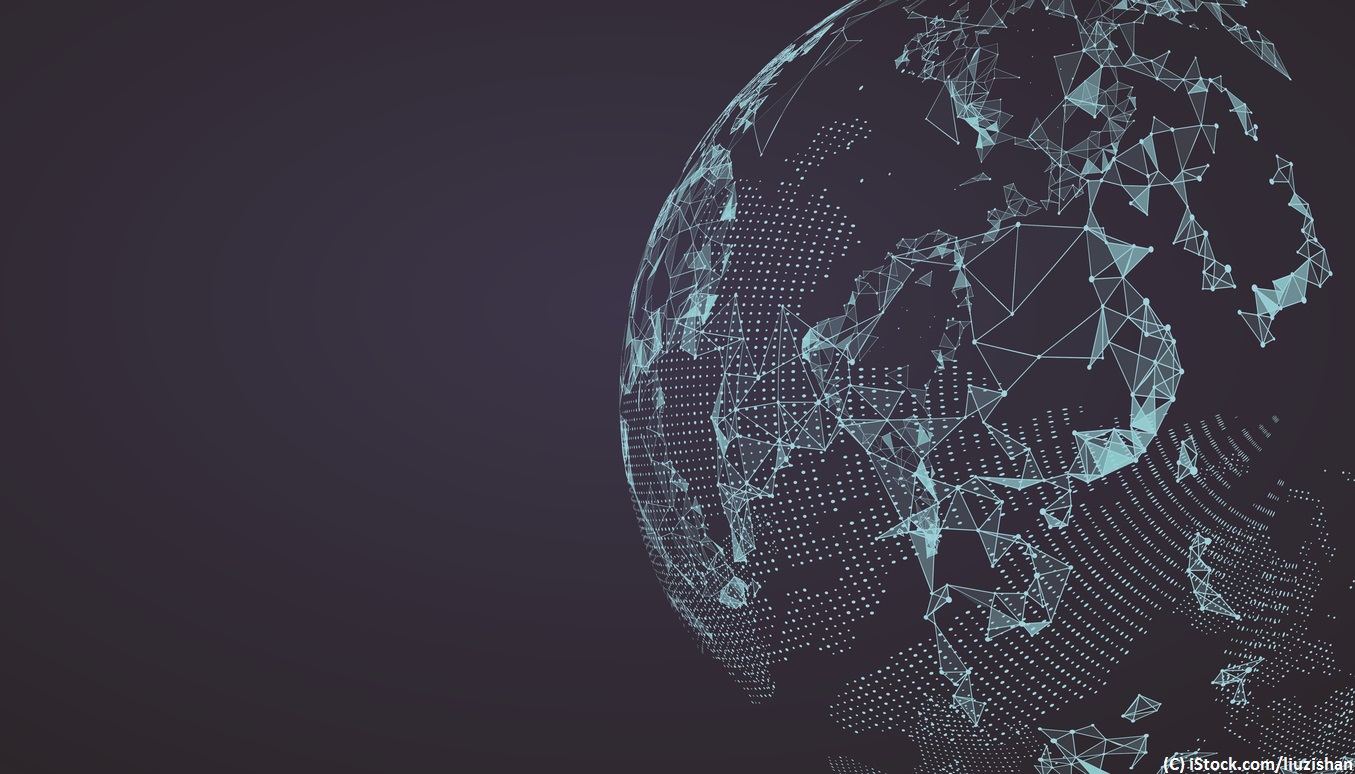 By Colm Hebblethwaite | 30th November 2017 | VR 360 https://www.virtualreality-news.net/
Colm is the editor of VR 360, with a mission to bring the most important developments in technology to both businesses and consumers.

HTC VIVE has announced the latest round of VR/AR tech startups to be added to its VIVE X accelerator programme. The companies that will be receiving investment and support from VIVE as part of the programme include a company building a brain control system and those developing content tools and behaviourial engines.

Through their selection into the VIVE X programme, the startups gain unparalleled access to expertise, resources, planning and network resources. The aim is to get these companies mature enough to enter the market and helping contribute to the global VR/AR ecosystem.

“Our focus with VIVE X is to partner with companies across the globe that will solve industry pain-points and improve user experiences across AR and VR. This third batch is filled with incredibly talented and promising teams who are focusing on foundational technologies and key verticals including enterprise, healthcare, entertainment, and education,” said Marc Metis, Vice President, HTC VIVE.

“We continue to invest very actively in both VR and AR, and are excited to work with the next group of innovative teams and technologies that will shape the future.”

VIVE X has invested in around 80 companies since its launch in July 2016. Making it the world’s most active VR/AR investor.

Let’s take a look at some of the companies that will be receiving investment as part of the VIVE X latest round:

Neurable is developing brain-computer interface for controlling VR experiences, using recent innovations in neuroscience and machine learning. The key to this is the interpretation of electroencephalography signals that allows for real-time interaction input. This has the potential to make controlling immersive experiences near instant.

QuarkVR builds next-generation compression and streaming tech to be used on untethered VR and AR hardware. The software is hardware agnostic and supports 4K per eye resolution and will allow dozens of users to stream simultaneously in the same environment.

Yue Cheng Tech has its sights set on becoming the Netflix of VR. The company has over 300 top-quality VR content from around 50 partners. The company also created the world’s first professional VR cinema.