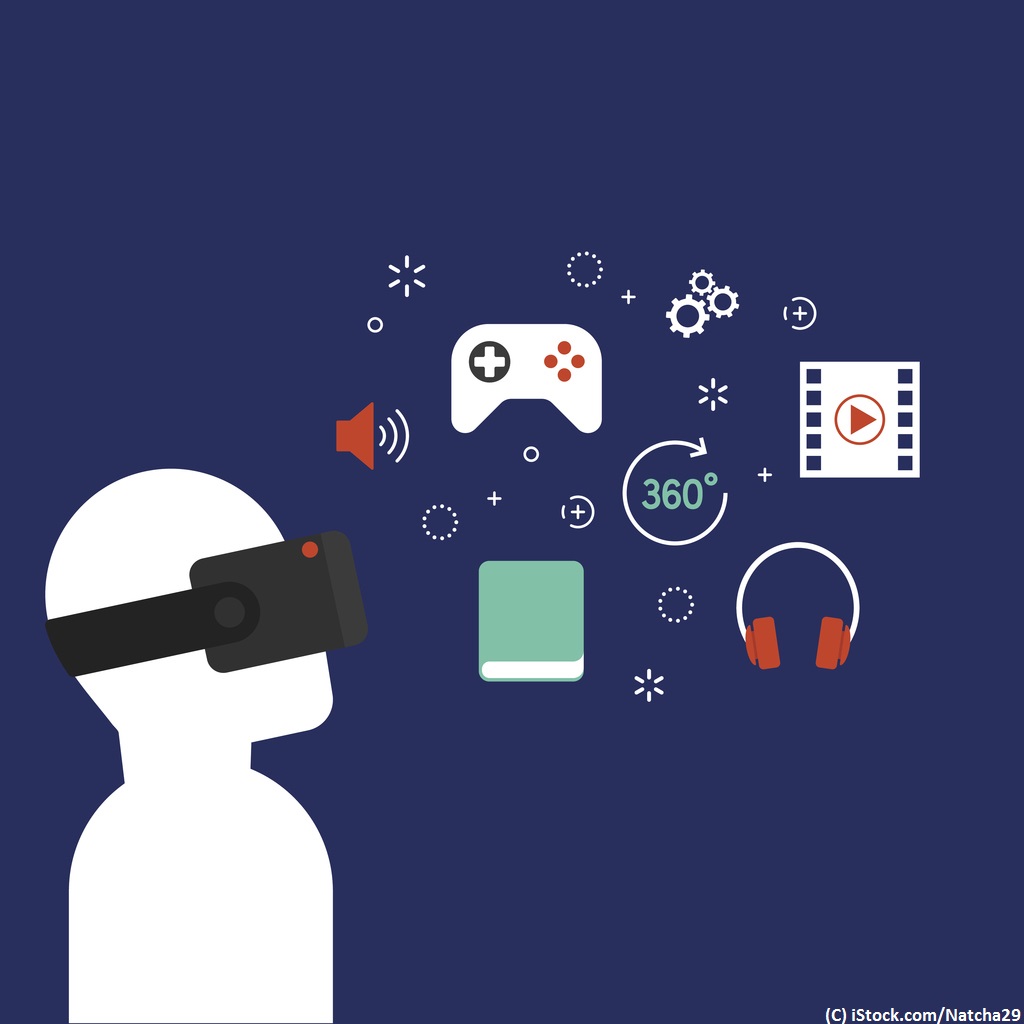 By Colm Hebblethwaite | 9th October 2017 | VR 360 https://www.virtualreality-news.net/
Categories: Data & Analytics, Hardware,
Colm is the editor of VR 360, with a mission to bring the most important developments in technology to both businesses and consumers.

Ericsson, the multinational networking and telecommunications service company, is predicting that VR will go mainstream in just two years’ time.

The company’s eighth annual ConsumerLab TV and Media Report took data from around 20,000 online interviews from across 13 countries. The results show that in the mind of most consumers it is video-on-demand (VOD) that is going to fuel the rise of VR.

The report estimates that by 2020, half of all viewing will be done on a mobile screen and a third of consumers will be using VR.

It is interesting that while the majority of VR headsets on sale today are tied to the gaming industry, 30% of respondents said that they wanted to use the tech to watch TV and video in five years’ time. This consumer interest is based primarily on the social potential of the technology, allowing friends and people with similar interests to experience content together without the need to be geographically proximate.

The report notes that VR is already beginning to pick a substantial head of steam. Most headsets on the market now were released within the last two years, and already 10% of the consumers surveyed reported that they are already using a VR device.

Most importantly, 25% of respondents said that they were planning on getting a VR device in the near future.

40% of those that indicated their interest in using VR in the future said they want to use it to watch immersive and interactive movies with friends. A third want to use the tech to watch live sports events and music concerts.

Another aspect of VR tech that is sparking consumer interest is the ability to watch 4K/UHD without the need to own a big physical screen. Almost half of respondents said that this would be the primary reason they had for purchasing VR hardware.

In the realm of VOD, Ericsson claims that “VR can be the spark needed to reignite the social TV campfire” and allow VOD to become more of a social activity. 60% of current VR users believe that the next five years will see VR become a fundamental part of TV and video.

Perhaps unsurprisingly, 55% of consumers who are interested in VR would prefer if the headsets were cheaper. A third would be more interested in the technology if they could get a VR bundle from their TV or VOD provider.