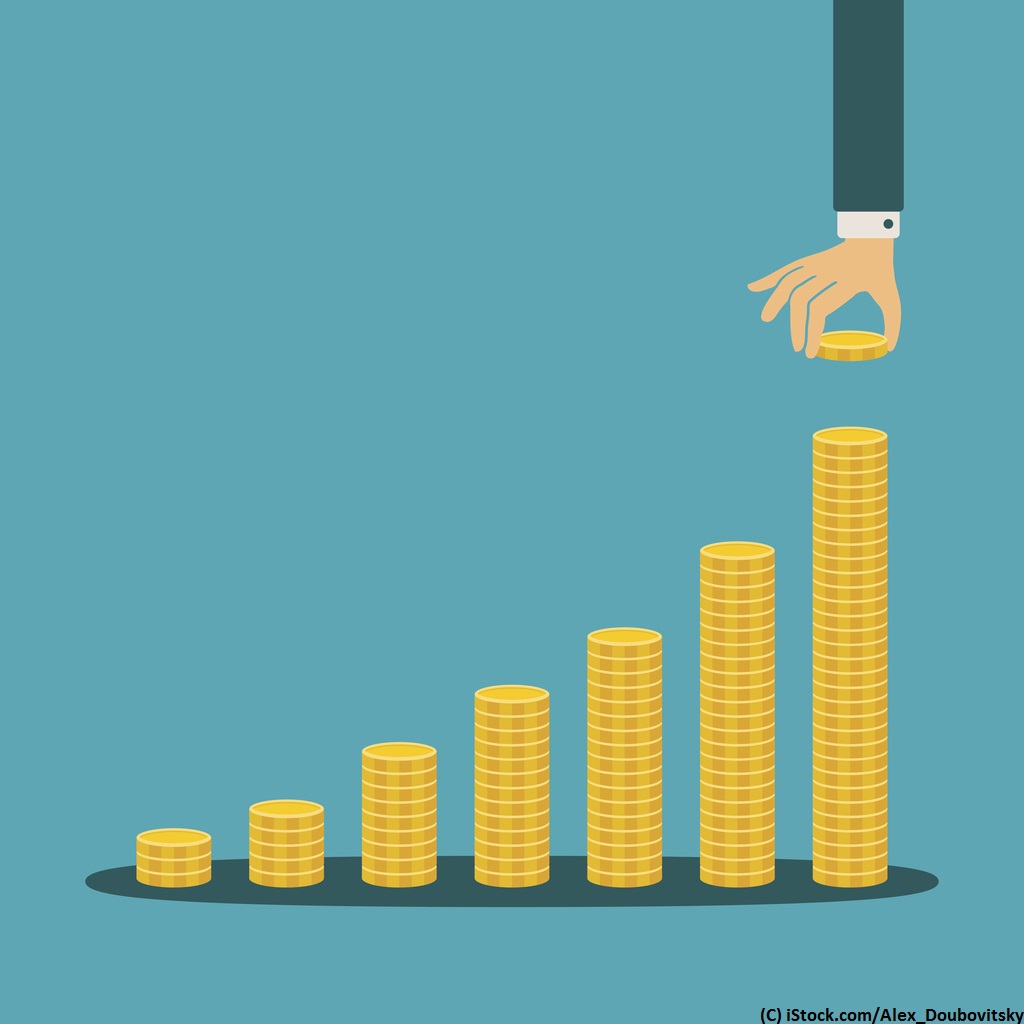 By Colm Hebblethwaite | 19th October 2017 | VR 360 https://www.virtualreality-news.net/
Categories: AR,
Colm is the editor of VR 360, with a mission to bring the most important developments in technology to both businesses and consumers.

Magic Leap, the mysterious still-in-stealth company that is developing an AR headset, has announced that it has raised $502 million in Series D equity funding.

This means that the company, which was founded in 2011, has now secured over a gargantuan $1.8 billion in funding. What makes all of this so interesting is that the company has yet to give any public indication of what it is doing or what the end product might be like.

The latest round of funding was led by the Singapore investment firm Tamesek holdings, with further participation from EDBI, Grupo Globo, Janus Henderson, Alibaba Group and Fidelity Management among others.

“We are excited to welcome Tamesek and other new investors in this round to the Magic Leap family. We also greatly appreciate the strong support and partnership from our existing shareholders.”

Leap into the unknown

Information about the company and its operations are scarce, leading to anticipation building up to a frenzy over the years. The fact that investors are piling so much money into the company is an indication that they like what they are being told.

In June 2016 the company announced a partnership with Disney’s Lucasfilm and its ILMxLAB R&D unit so that the two companies could form a joint research lab at the latter’s San Francisco campus.

In February 2017 the company acquired the 3Ddivision of Swiss computer vision company Dacuda.

Whatever it is up to, Magic Leap has already built up a lot on anticipation for its first move into the market.