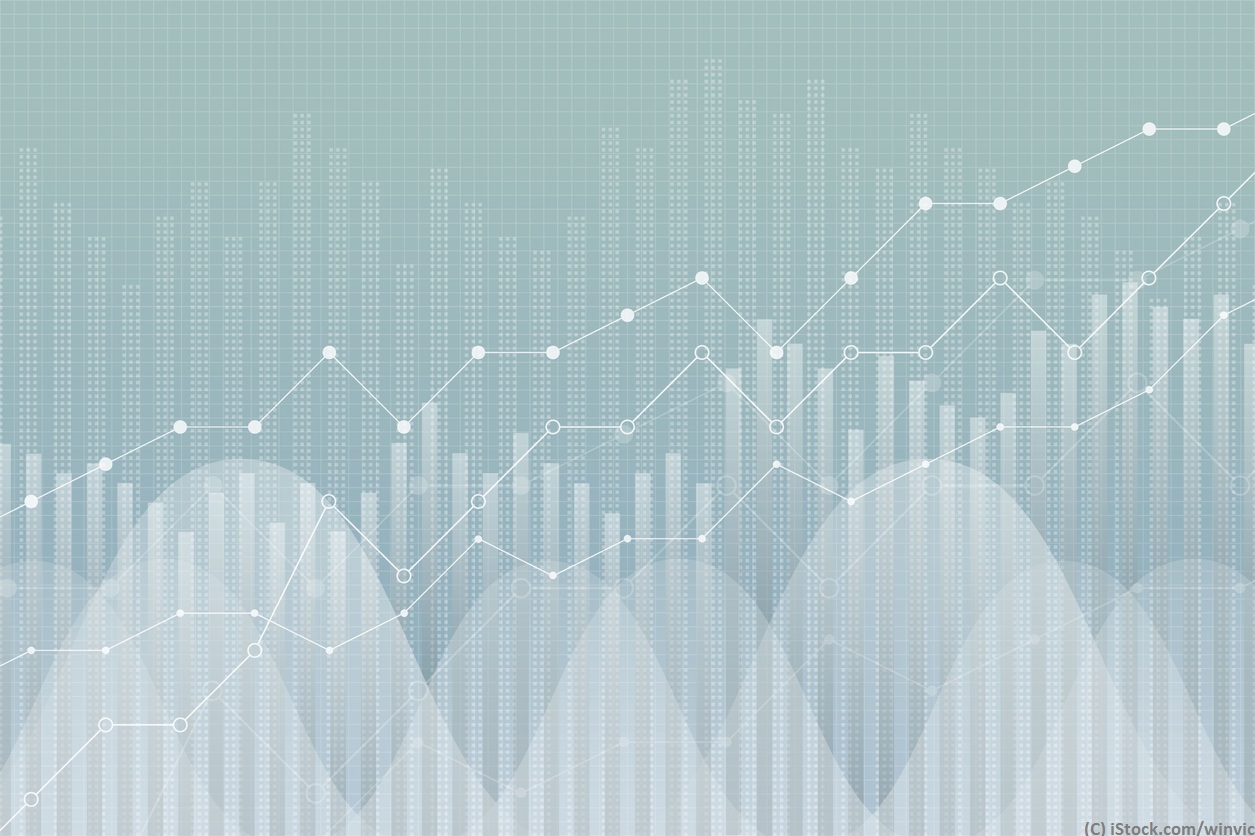 By Colm Hebblethwaite | 9th April 2018 | VR 360 https://www.virtualreality-news.net/
Categories: Data & Analytics, Devices,
Colm is the editor of VR 360, with a mission to bring the most important developments in technology to both businesses and consumers.

New research from CCS Insight estimates that the global market for VR and AR headsets will hit $1.8 billion in 2018. The company is predicting that a massive 50% growth in the device market over the next four years until it hits $9.9 billion in 2022.

At this stage, a total of 121 million units will have been sold. This growth has been mostly driven by VR headsets and a new crop of standalone devices like the Occulus Go and HTC Vive Focus are likely to continue this trend. The coming five decades will see these devices being utilised for purposes other then gaming, with enterprise applications and education seen as the key areas of diversification.

“Gaming and entertainment has long been a focus in this industry – and while that continues, we are seeing a broadening of interest in AR and VR applications in other areas,” said Don Karl, Co-Chair of international law firm Perkins Coie’s Interactive Entertainment practice.

“Movement toward more practical applications for AR and VR and the belief that developers are turning to collaborative and social experiences are strong signs of a growing industry.”

AR smart glasses are also likely to be an important area of growth over the next fiver years. The market has seen low adoption rates so far, with 24,000 units sold by businesses in 2017. CCS are predicting that this will have leapt to over a million by 2022.

"Given augmented reality is one of the hottest new technology areas in smartphones, it's not surprising that interest is mounting in augmented reality glasses,” George Jijiashvili, CCS Insight's senior analyst for wearables, comments.

“Billions of dollars are being invested in this technology and we've seen significant improvements in the size, weight and design of smart glasses over the past 12 months".

As the market continues to grow at a fairly rapid pace, a number of potential problem areas have started opening up for companies. A study by Perkins Coie highlights the fact that AR/VR companies are becoming increasingly concerned about legal issues.

The law firm found that the number of companies concerned about consumer privacy and data security jumped from 15% in 2016 to 44% in 2018.

“Respondents were particularly concerned that patent trolls will take notice as more AR and VR products come to market and noted that platforms are increasingly requiring exclusivity in an industry that is now more focused on building fences around hardware.”

Many startups are also having trouble attracting investment, primarily due to concerns about low adoption (71%) and the lack of an established market for devices and applications (67%).

“The trend lines show that investment in AR and VR is increasing, but there still seems to be a hesitancy from investors to write big checks,” said Jason Schneiderman, partner in Perkins Coie’s Emerging Companies & Venture Capital Law practice. “In this environment, startups are continuing to focus on growth and raising capital to build their companies, but we’re seeing increased confidence as the industry matures and investments will likely continue to rise.”