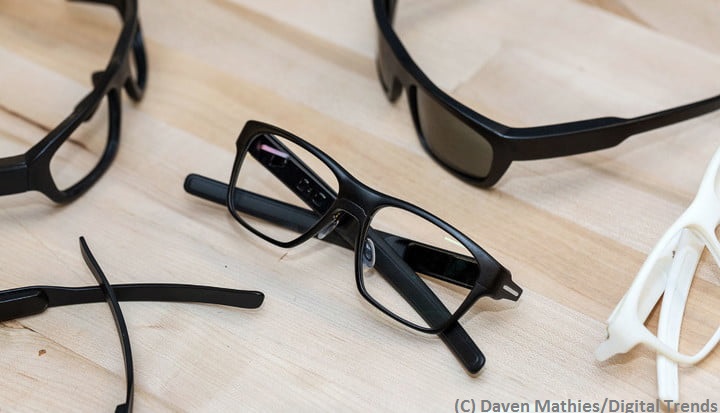 By Colm Hebblethwaite | 20th April 2018 | VR 360 https://www.virtualreality-news.net/
Categories: AR,
Colm is the editor of VR 360, with a mission to bring the most important developments in technology to both businesses and consumers.

All current employees will be relocated to other divisions within the company or laid off, according to the reports.

The New Devices Group’s last major project was the Vaunt smartglasses, which promised to use advanced optical technology to bean digital information directly onto the retina of the user. The company announced the project in February 2018, but the closure of the entire unit seems to indicate that they struggled to find investment.

Intel has confirmed the closure in a statement, saying

“Intel is continuously working on new technologies and experiences. Not all of these develop into a product we choose to take to market. The Superlight [the codename for Vaunt] project is a great example where Intel developed truly differentiated, consumer augmented reality glasses. We are going to take a disciplined approach as we keep inventing and exploring new technologies, which will sometimes require tough choices when market dynamics don’t support further investment.”

Intel has struggled with a number of wearable products in recent years. The company had high-profile partnerships with Oakley and Tag Heuer flounder due to a lack of commercial success. The closure of the vaunt project represents an expensive lose for the company, who had paid a reported $100 – $150 million for smartwatch maker Basis in 2014.

The company also had to issue a recall it’s Basis Peak watches in June 2016 due to an overheating problem.

The first signs of trouble began to appear last year, when reports claimed that the Intel was planning to cease work on wearables to focus on AR projects like Vaunt.

You can take a look at The Verge’s hands on demo with Vaunt in February of this year and mourn what could have been here.