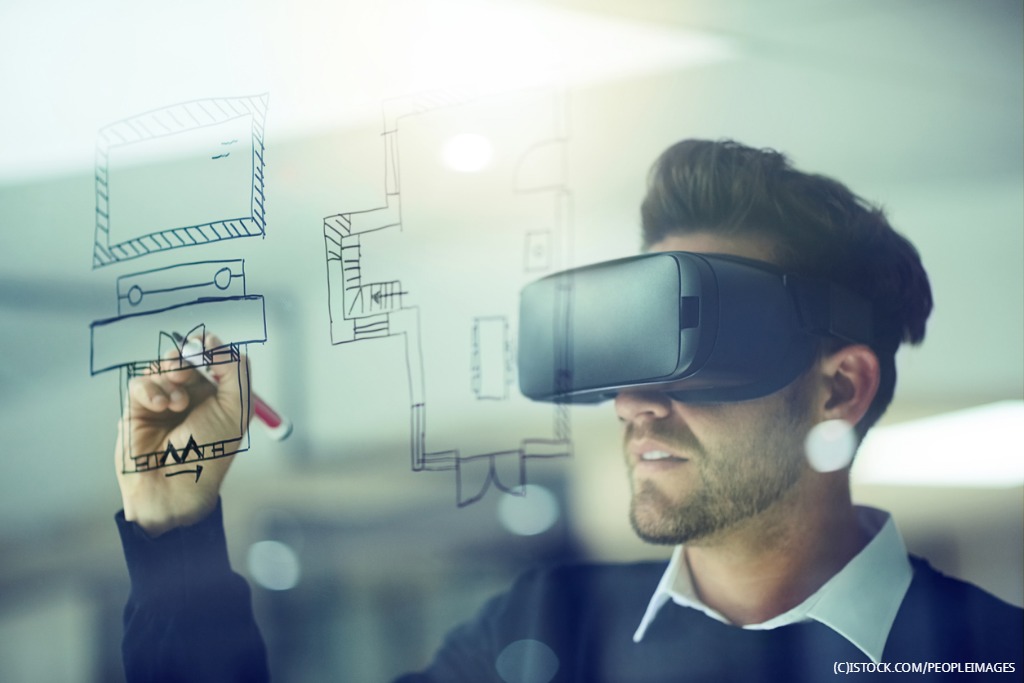 By James Bourne | 25th April 2018 | TechForge Media http://www.cloudcomputing-news.net/
Categories: AR, Hardware, Research,
James is editor in chief of TechForge Media, with a passion for how technologies influence business and several Mobile World Congress events under his belt. James has interviewed a variety of leading figures in his career, from former Mafia boss Michael Franzese, to Steve Wozniak, and Jean Michel Jarre. James can be found tweeting at @James_T_Bourne.

A new report by QYResearchReports.com has outlined the challenges as well as trends associated with the global VR headsets market and offered a detailed analysis of the future growth opportunities.

“Global Virtual Reality Headsets Sales Market Report 2018” aims to reinforce the decision-making capacity of readers, potential investors and new entrants in the VR headset market by offering them with financial performance reports of prominent players, their M&A strategy news, the challenges they encounter and the initiatives taken to overcome those challenges among others.

According to the report, there are multiple factors behind the expansion of the VR headsets market and understanding these factors is vital to know the growth prospects of the industry. The report not only focuses on the growth factors positively impacting the market but also notes the numerous factors that may go against the growth. Enlisted in the report are the trends that are mainstream today and which are expected to mould the future of the market. It evaluates the intensity of competition in the market, threat of new entrants and substitutes and suppliers as well distributors’ bargaining capability among other factors.