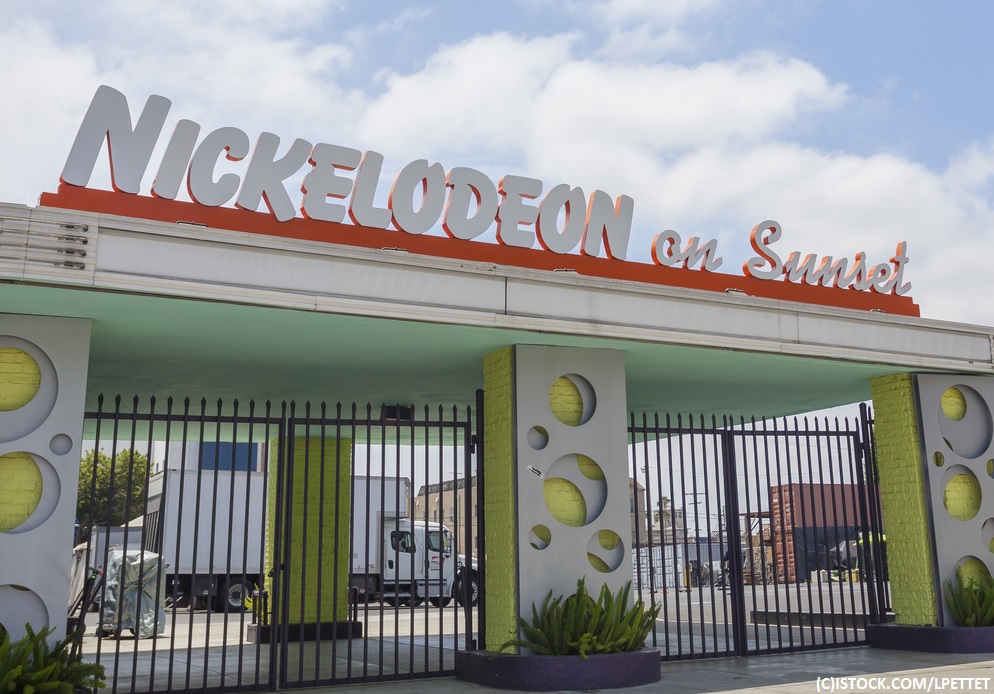 By VR 360 | 13th August 2018 http://www.virtualreality-news.net/
Categories: Brands,
VR 360 is a news, analysis and opinion site devoted to virtual reality technology, promoting thought leadership from leading brands and platforms and collaborating with industry bloggers to deliver insight, reviews and strategy for all aspects of the ecosystem, from developers to CIOs.

The series, which is created via a game engine, is an innovative attempt by the company towards immersive storytelling. This series marks a first for Nickelodeon in its use of cutting-edge virtual cinema technology that includes real-time full body and facial performance capture. Nickelodeon’s Entertainment Lab is the network’s division formed to lead the long-term R&D around emerging platforms and new technology. To date, the Lab has produced similar content, such as SlimeZone and The Loud House 360.

The series is being developed to air across Nickelodeon’s channels across the globe.

With this in mind, the Pay-TV landscape is in a transformation phase with changing trends due to the growing subscription of OTT video services. An ABI Research report expects this growth trend to continue, reaching a subscriber base of 400 million in 2018. These video services offer less expensive alternatives and require no long-term contract features compared to existing Pay-TV offerings which are driving an increasing number of Pay-TV customers to switch to these OTT services.

In Europe and North America, the Pay-TV operators have entered into the OTT market to offer less expensive video service. For example, DirecTV’s Now, Dish Network’s Sling TV, and Sky’s Now TV are some of the operators which offer Virtual Multichannel Video Programming Distributor (vMVPD) services, linear channels via an internet connection.