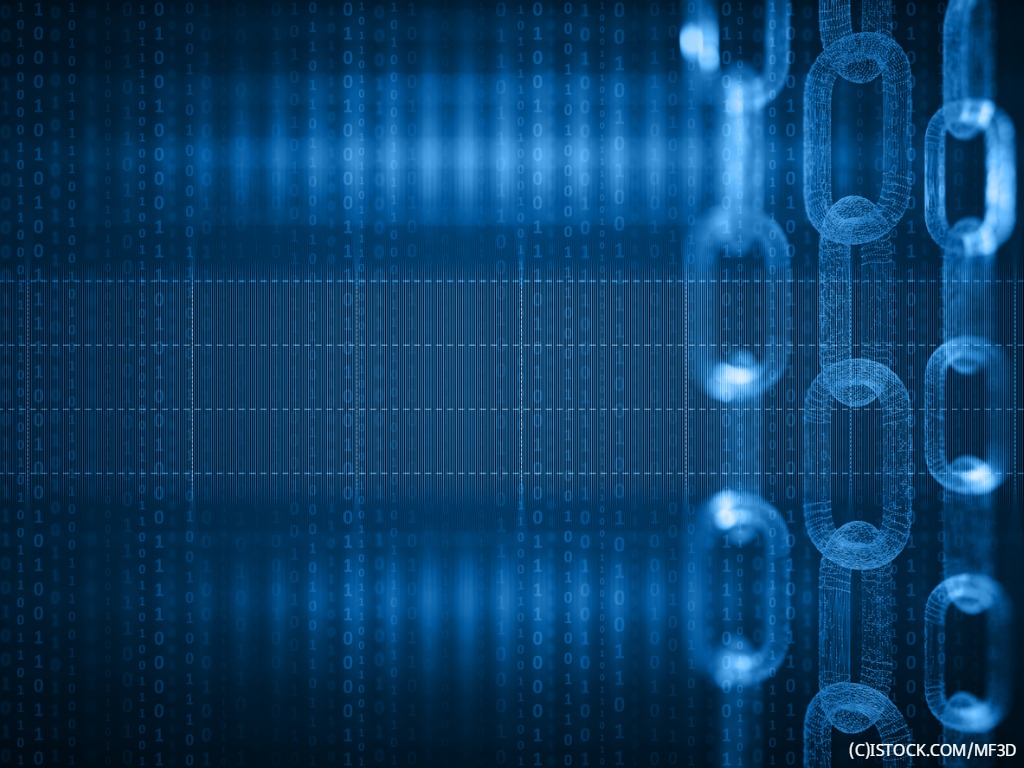 By VR 360 | 20th August 2018 http://www.virtualreality-news.net/
Categories: AR, Data & Analytics,
VR 360 is a news, analysis and opinion site devoted to virtual reality technology, promoting thought leadership from leading brands and platforms and collaborating with industry bloggers to deliver insight, reviews and strategy for all aspects of the ecosystem, from developers to CIOs.

Meet VERSES. The Los Angeles-based startup aims to ‘create a new economy for tradeable and transportable digitised assets that combines the virtual with the physical.’

VERSES has showcased its virtual and augmented reality protocol to power ownership, monetization, geolocation and tradability of digital goods, holographic avatars and connected experiences. VERSES creates a new economy for tradable and transportable digitized assets that combine the virtual with the physical, enabling the digital world to leap off the screen with interactions that were not possible earlier. The integration of blockchain technology has made a new generation of secure digital trade and immersive experiences for companies, brands and for consumers a reality.

VERSES has partnered with Blockchain Industries, Decentra Fund and other parties to launch its private token sale internationally, which has already attracted over $6 million. It has brought together high-profile partners to develop on its own protocol and has integrations with the Unity and Unreal AR/VR Engines which allows over 80% of their millions of active developers around the world to develop spatial decentralized applications for Entertainment, Shopping, Industrial, Enterprise, Government, Healthcare, and other industries.

Working as an open standard, VERSES technology establishes a universal protocol that powers its key feature set for virtual assets across a multitude of applications, including use cases like virtual commerce, interconnected virtual reality spaces, smart city infrastructure and secure holographic telecom.

VERSES provides full interoperability, that allows users to share common VR and AR experiences across all types of devices as well as trade virtual objects between locations. The protocol will be compatible with over two billion connected mobile devices by 2020. The first-of-its-kind technology establishes a new foundation for developers and creators that will primarily change how AR and VR are used by a wide range of industries.