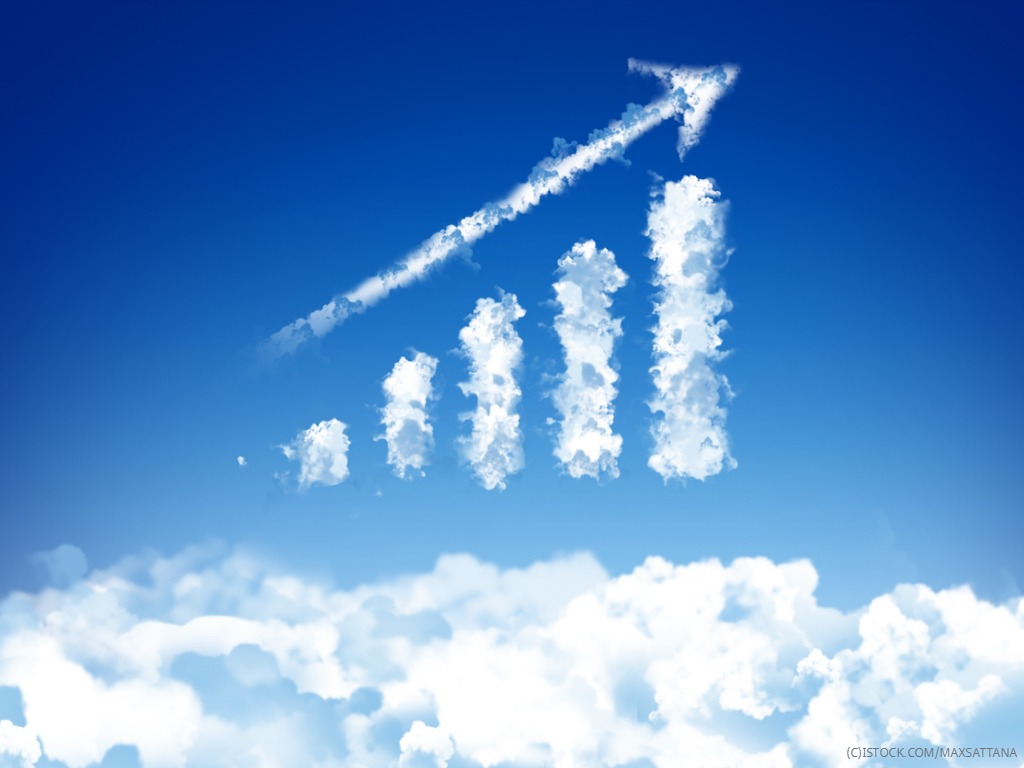 By James Bourne | 5th December 2018 | TechForge Media http://www.cloudcomputing-news.net/
James is editor in chief of TechForge Media, with a passion for how technologies influence business and several Mobile World Congress events under his belt. James has interviewed a variety of leading figures in his career, from former Mafia boss Michael Franzese, to Steve Wozniak, and Jean Michel Jarre. James can be found tweeting at @James_T_Bourne.

The virtual reality (VR) and augmented reality (AR) markets are undergoing something of a tumultuous time – but while the near-term outlook sees a dip, long-term growth can be found.

With only a few weeks left to go in the year, analyst firm CCS Insight has predicted that eight million VR and AR headsets and glasses will be sold in 2018. This represents a step down from the 10 million devices sold in 2017; yet the company forecasts more than 50 million will be sold in 2022.

Describing its outlook as ‘sober yet positive’, reading between the lines of the prediction reveals the hard yards now required by manufacturers, marketers and evangelists alike in order for VR technologies to fulfil their promise. Sales of cardboard-based products, previously a staple at the significantly more affordable end of the market, no longer feature in the company’s overall forecast figures.

“The device market appears to have moved on, and we expect the next wave of adoption to come from dedicated devices that offer a more compelling, wire-free experience,” wrote Ben Wood, chief of research at CCS Insight in a blog post.

As the standalone VR market matures, so the shipments should rise with it. As IDC put it in September, consumers continue to find it difficult to try, or get along with, VR headsets. They said at the time that this should be an opportunity for brands and manufacturers. CCS, however, sees a little more light.

“We still believe tethered devices like the Sony PlayStation VR, HTC Vive or Oculus Rift will remain an important part of the market, especially as they become wireless,” wrote Wood. “These devices, which need additional computing equipment or a games console, are able to meet the needs of the most dedicated gamers who want a best in class experience.”