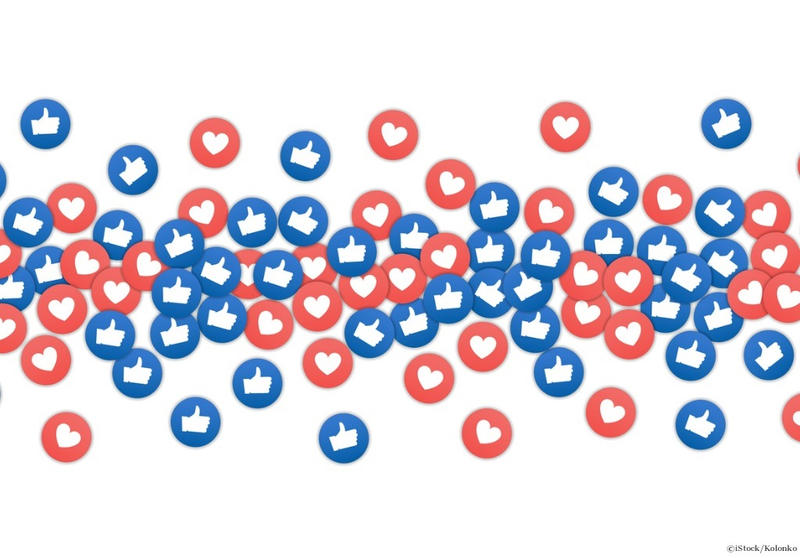 By VR 360 | 11th December 2018 http://www.virtualreality-news.net/
Categories: Devices, Hardware,
VR 360 is a news, analysis and opinion site devoted to virtual reality technology, promoting thought leadership from leading brands and platforms and collaborating with industry bloggers to deliver insight, reviews and strategy for all aspects of the ecosystem, from developers to CIOs.

Facebook has won a patent for a head-mounted display (HMD) device combining a small high-resolution display with a large lower-resolution screen.

This headset incorporates eye tracking-driven foveated rendering, a process that involves rendering most of the view into a virtual world at lower resolution apart from the area directly in front of where the user’s eye is pointed.

The area in front of the eye, where a human eye perceives the greatest detail, is rendered at a higher resolution.

Unlike in most headsets, wherein the image is sent to just one display in every eye, the high-resolution area is instead sent to a second much smaller display called the ‘inset display’. This display is projected into the lens at the position of the eye through a steerable mirror and optical combiner.

In the virtual world, low-resolution parts that are not directly in front of the eyeball go to the main display and is magnified directly by the lens.

Facebook’s patent is similar to Finland-based Varjo’s current prototype, which also features an inset and background display. However, its high-resolution function is locked to the display’s centre in contrast to Facebook’s which adapts to the eye position.

Now, Varjo is aiming to develop a headset that would be very much like Facebook’s patent. Varjo has also been granted a patent for this method but Facebook applied for its patent before the Finnish firm. Interestingly, Varjo was granted the patent before Facebook.