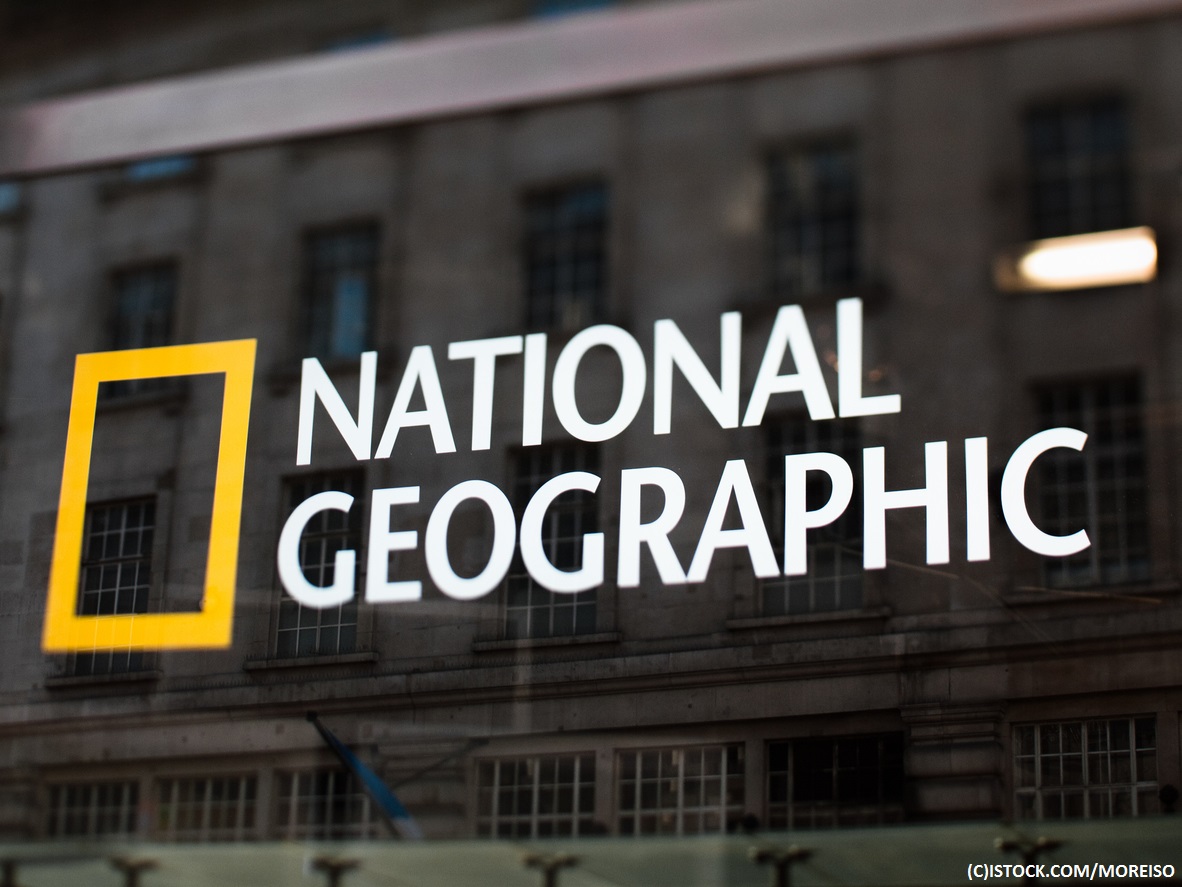 By VR 360 | 12th December 2018 http://www.virtualreality-news.net/
VR 360 is a news, analysis and opinion site devoted to virtual reality technology, promoting thought leadership from leading brands and platforms and collaborating with industry bloggers to deliver insight, reviews and strategy for all aspects of the ecosystem, from developers to CIOs.

National Geographic wants its audience to experience the beauty and wonder of nature in a different way – with the  globally renowned TV channel joining hands with YouTube to offer its editorial content through VR.

The two companies’ partnership will be launching three new projects in 2019, of which the first leg will be a four-part immersive series about one of the last wild places on earth, the Okavango Delta, which premiered last night:

Named The Okavango Experience, the VR series follows a National Geographic Society expedition – part of the Okavango Wilderness Project – which transverses across the largest wetland in southern Africa. Audience around the world will be able to see and experience the Okavango wilderness through this series. The series transports viewers to Botswana, and then takes them through the wild world full of different animals and species of birds. Each episode of the series runs for approximately five minutes minutes.

Jenna Pirog, senior director of video and immersive experiences, said: “National Geographic has always pushed the boundaries of visual storytelling. Embracing immersive content continues our tradition of going further, while connecting our audiences directly with our Explorers and the stories of the world they have to share. We’re looking forward to a long-term partnership with YouTube that will allow us to remain industry stewards for marrying immersive technology with impactful storytelling.”

In November, YouTube launched its VR app – which includes spatial audio, easy switching between voice and keyboard controls as well as full 360 degree immersion – on the Oculus Go. The availability of the app brought more than 800,000 various types of VR videos on the platform.