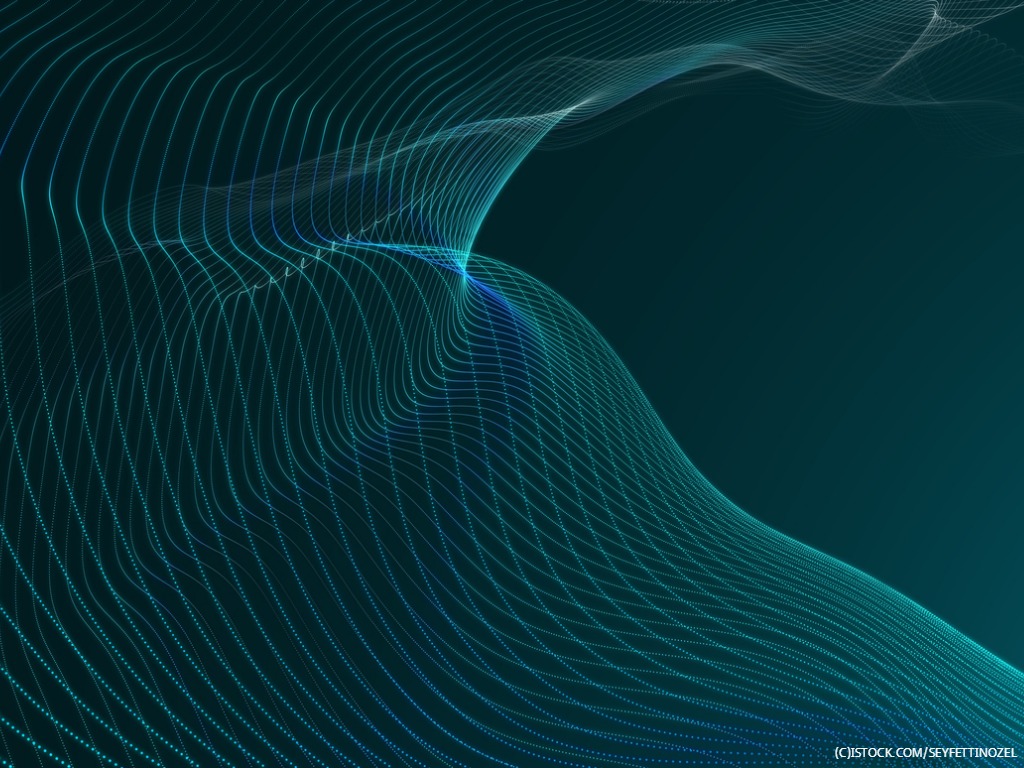 By VR 360 | 13th December 2018 http://www.virtualreality-news.net/
Categories: AR, Research,
VR 360 is a news, analysis and opinion site devoted to virtual reality technology, promoting thought leadership from leading brands and platforms and collaborating with industry bloggers to deliver insight, reviews and strategy for all aspects of the ecosystem, from developers to CIOs.

WaveOptics, a designer and manufacturer of waveguides for use in augmented reality (AR) wearables, has raised $26 million from existing shareholders and new investors, which was led by Octopus Ventures, one of WaveOptics’ largest shareholders and one of Europe’s most prominent venture capital firms.

The fundraising was supported by other existing shareholders including IP Group, Robert Bosch Venture Capital and Gobi Partners, as well as new investors Goertek and Optimas Capital Partners.

Goertek’s investment comes as a significant development for the business and follows the announcement made on 28 November that WaveOptics and Goertek have agreed an exclusive manufacturing partnership that will allow the global mass production of waveguides.

The capital raised will be used to scale up the business operations on both national and international basis. WaveOptics is building a large volume manufacturing supply chain to meet customer demand from Asia and US markets.

The business is also investing in its overseas infrastructure having recently opened offices in Los Angeles in the USA and Taipei in Taiwan, and plans to open a new office in Beijing, China in 2019.

This is by no means the only funding taking place in this space of late. British firm BAE Systems recently made an investment of £20 million in AR and AI as part of its commitment to innovate and deliver the finest systems and products to tackle the growing threats and deliver the most effective solutions to customers. The investment will be used in warships to optimise their combat ability.

Earlier this month Phiar, a machine learning and augmented reality provider, announced seed funding of $3 million to develop a computer vision and deep learning navigation app for smartphones, which will be launched in app stores by mid-2019. The app will display the driver’s real-world surroundings augmented with an easy to follow painted path.