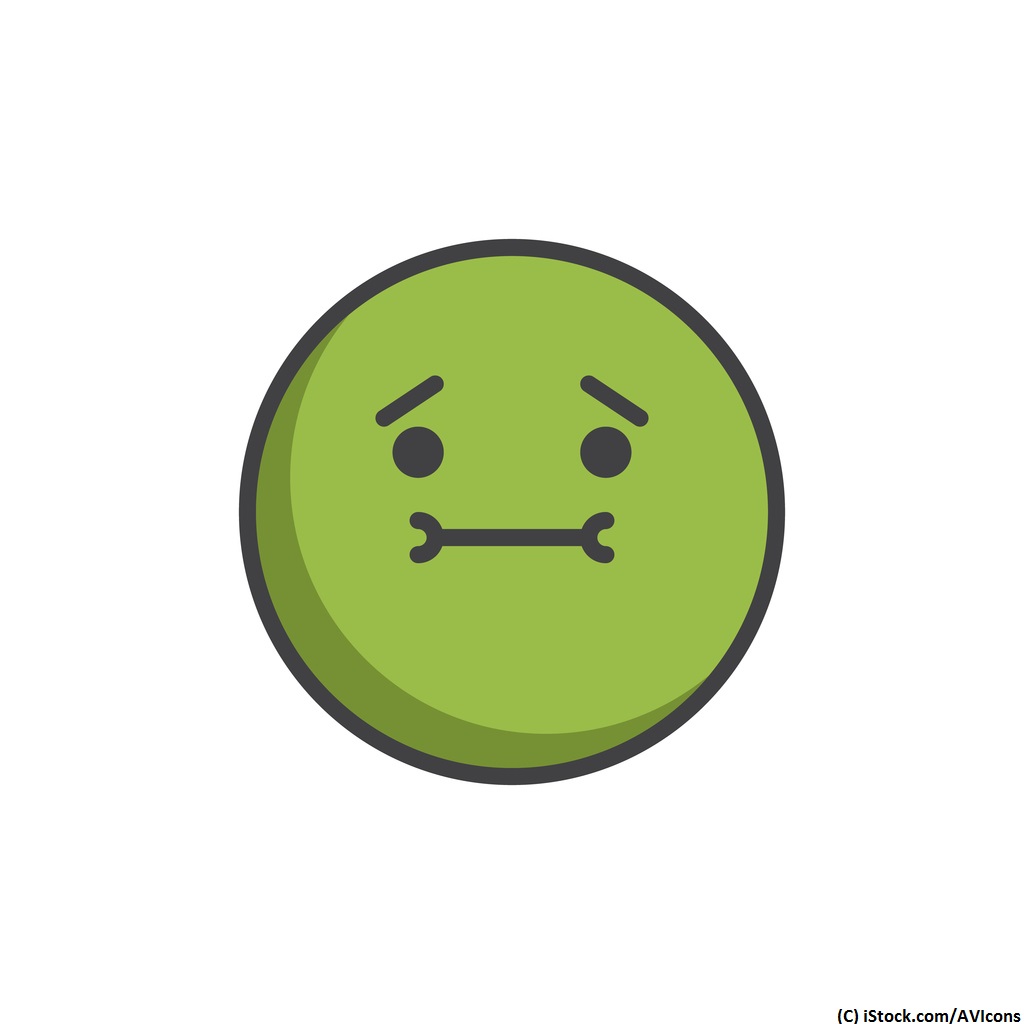 By Colm Hebblethwaite | 7th February 2018 | VR 360 https://www.virtualreality-news.net/
Colm is the editor of VR 360, with a mission to bring the most important developments in technology to both businesses and consumers.

Eliminating motion sickness and nausea is one of the holy grails of VR development, and Austin-based MONKEYmedia believe that they might have done it.

The small tech firm has announced the launch of its body-based navigation solution, called BodyNav. The system could be a game-changer due to one important factor: it eliminates the need for a handheld game controller.

One of the main causes of VR-induced motion sickness is a disconnect between what the user is seeing and the physical experience they are having and the human expectations their movements bring. Poor synchronisation and lagging are often enough to start making a person feel uneasy.

The traditional use of stereoscopic headset interfaces to establish viewer orientation and handheld controllers for movement through a virtual environment adds to this disconnect. Visually moving through an environment while actually being in a stationary position creates a sense of sensory imbalance that can lead to dizziness and nausea.

The BodyNav system is a hands-free solution that works by making use of the existing on-board sensors of smartphones and advanced headsets in an innovative way. The sensors are used to map the natural movement of the body through its innate centre of gravity.

By using the sensors to align with the user’s own proprioceptive system (the ‘sense’ of knowing where all the different parts of your body are without necessarily being able to see them), BodyNav allows for a range of more intuitive controls. Users can, for example, simply lean their torso forward to move in a straight line through a virtual environment.

This kind of control should reduce the chances of experiencing motion sickness because movement and stimulus is tied much more to the natural movements of the user’s body.

“The launch of BodyNav comes after more than 20 years of experimental research and development,” said Eric Bear, co-founder of MONKEYmedia.

“The resulting technology creates a sense of agency in viewers that fosters deeper connections with content, characters and 3D data. We’re excited to open doors for developers to provide more enjoyable and inspiring experiences to consumers in a variety of contexts.”