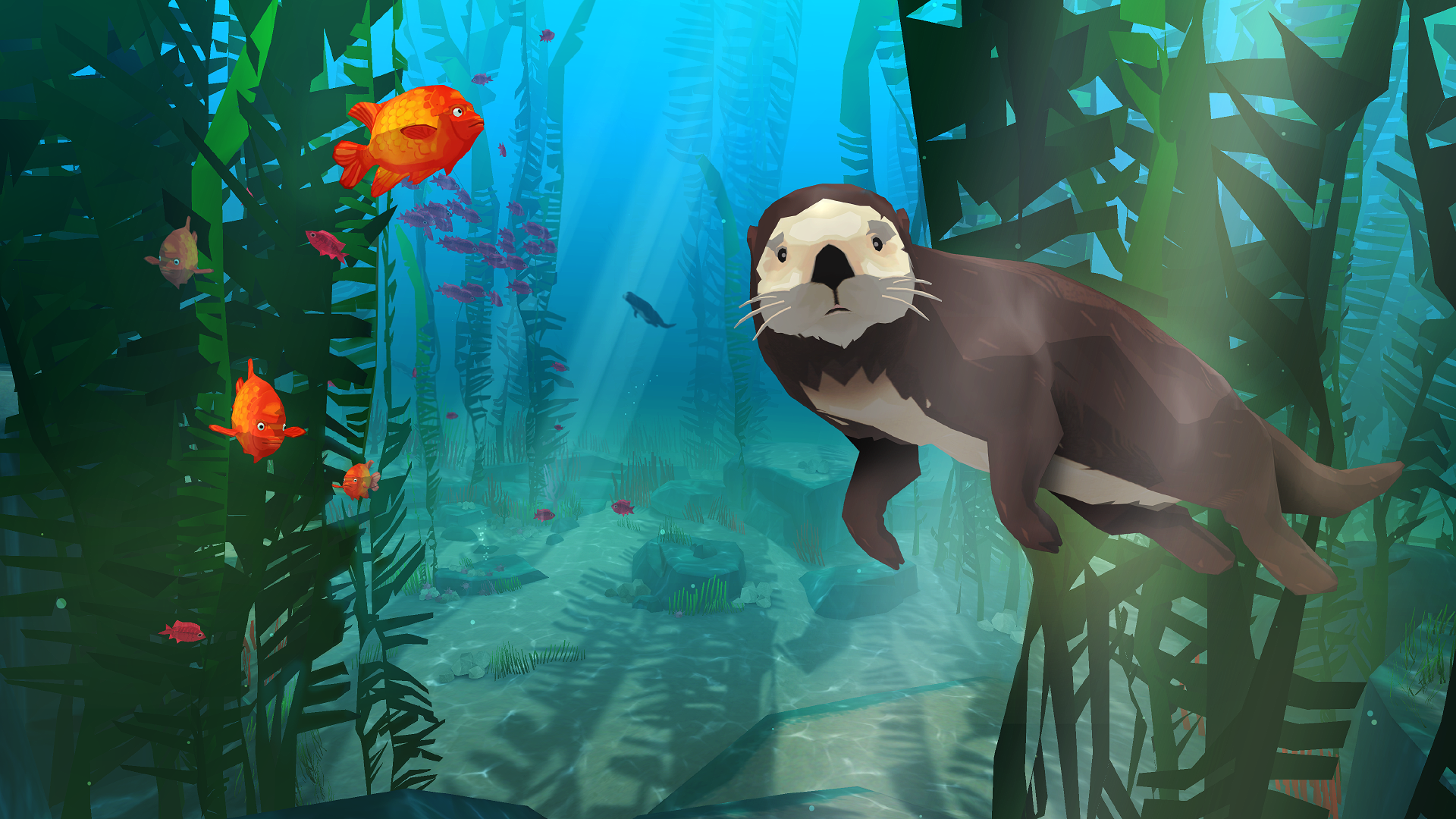 By Colm Hebblethwaite | 14th February 2018 | VR 360 https://www.virtualreality-news.net/
Colm is the editor of VR 360, with a mission to bring the most important developments in technology to both businesses and consumers.

Its safe to say the BBC’s Blue Planet II series was a landmark TV event. The spectacular nature series was the most watched programme of 2017 in UK, and its currently stunning audiences around the world.

The series not only highlights the very cutting-edge of camera technology and filming techniques, it has also sparked interest in the state of the world’s oceans and the teeming variety of wildlife that lives there.

BBC Worldwide and Google have teamed up to give viewers itching for more immersion into the natural world a VR experience inspired by the series.

Available on Daydream, BBC Earth: Life in VR gives users a unique view of some of the creatures that live in the ocean’s diverse ecosystems and the relationships that are pivotal to its survival. The user can watch and then participate in VR moments which have never been seen by audiences before.

“We are really excited to be working with Google to bring BBC nature content to Daydream. VR allows us to provide our audiences a new level of immersion unparalleled by other mediums and tell stories of the natural world in a new and exhilarating way,” Bradley Crooks, Head of Digital Entertainment & Games, BBC Worldwide said.

The experience was created by BAFTA winning studio Preloaded in collaboration with the BBC Earth and the broadcaster’s own VR team. It is available for free download from Google Play.

The experience takes the user on a journey from the sea otters of the Californian Pacific Coast, out into the deep ocean where they meet a range of animals, ranging from microscopic plankton to the giant squid and sperm whale.

“BBC Earth's experience on Daydream makes exploring the wonders of our world more immersive and accessible than ever before,” Kellee Santiago, Sr. Producer for Daydream Apps said.

“It allows audiences to guide themselves, based on whatever takes their interest. The experience truly showcases the unique capabilities of the interactive and immersive format of Daydream to provide a platform for deeper understandings of our world."