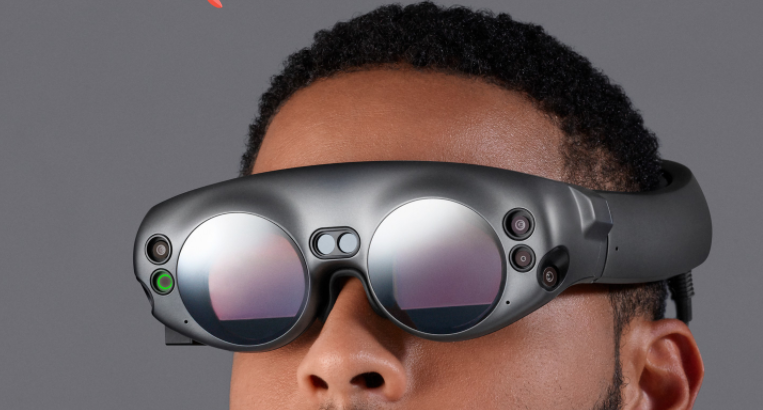 By Colm Hebblethwaite | 19th February 2018 | VR 360 https://www.virtualreality-news.net/
Colm is the editor of VR 360, with a mission to bring the most important developments in technology to both businesses and consumers.
Spread the love

After seemingly hoovering in investment without giving much away about what it was actually up to for years, the last few months have seen a flood of Magic Leap-related news activity.

Now, CEO Rony Abovitz has revealed a few key aspects of the company’s strategy going forward. The comments were made at the Code Media conference.

So, with Magic Leap already raising $2 billion in funding from high profile investors like warner Bros, Qualcomm and Google, what did Abovitz’s comments tell us about what path the company will be taking?

The company will be launching a project called Magic Leap Screens which aims to videos from other publishers to its incoming AR headset.

The Screens platform will work by allowing traditional video publishers to distribute content on Magic Leap. Abovitz said that the platform was a way to display videos on virtual TV sets that the user can arrange in their field of view.

Magic Leap is also set to enter into a collaborative partnership with a “major” telecommunications company later this year. This will not affect the release of the company’s first headset, the Magic Leap One, but will be linked to future products later on.

Abovitz declined to give any further details, simply telling those present that the fruits of the partnership will be seen in the next two years.

Magic Leap will also be partnering with the NBA in a major new frontier in the immersive sports experience market. Abovitz described the intended experience as allowing users to watch a miniaturised arena of players play the game in front of them. The experience would also allow users to watch different camera angles from digital screens placed around their field of view.